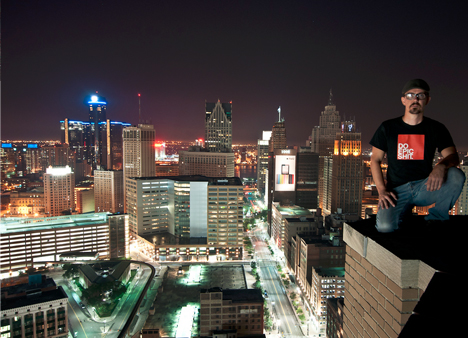 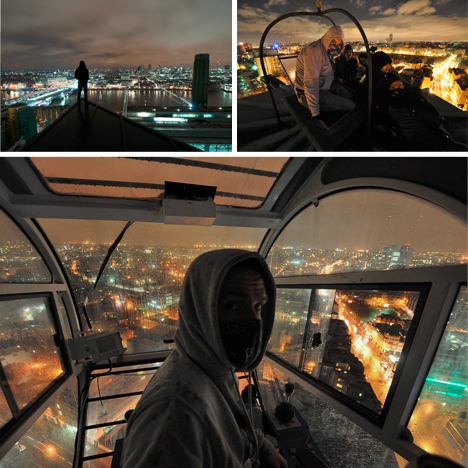 Ultimately, Explore Everything is not just a story of exploration but also one of the explorers themselves – much of Garrett’s photography (particularly outside of the book) features the people he has adventured with along the way. Sometimes their perilous climbs and intense descents require teamwork and equipment. Other times teaming up provides strength and security in numbers, particularly when overnighting in deserted spaces. 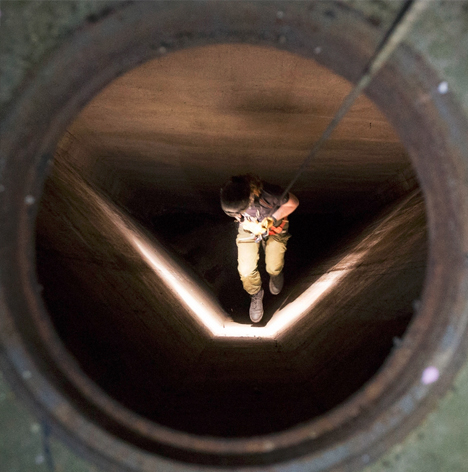 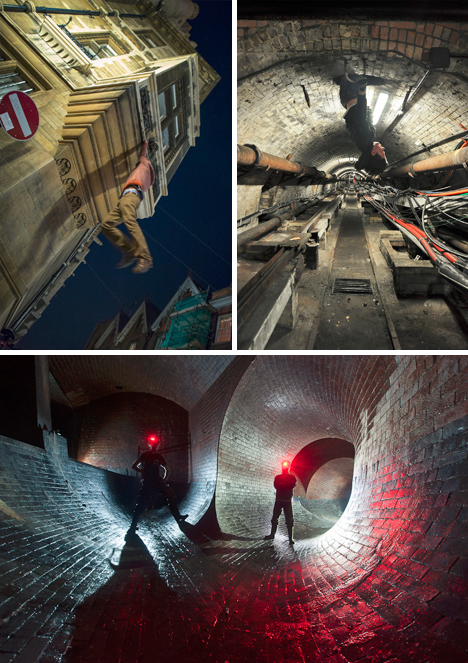 By a similar token, this book is not just a tale of buildings but also one of cities and public spaces – there is always a cultural and historical context to be considered and appreciated. Finally, the pictures themselves are not heavily processed but at the same time they are clearly not the work of an amateur – their aesthetic finds a middle ground that is both realistic and communicative, pragmatic but beautiful. 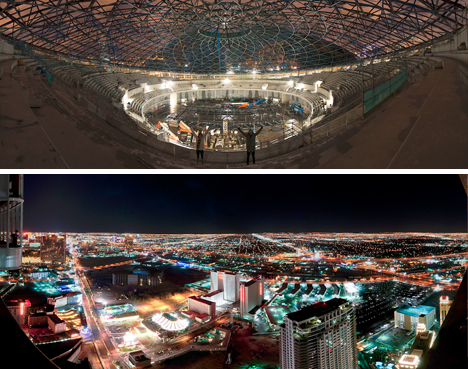 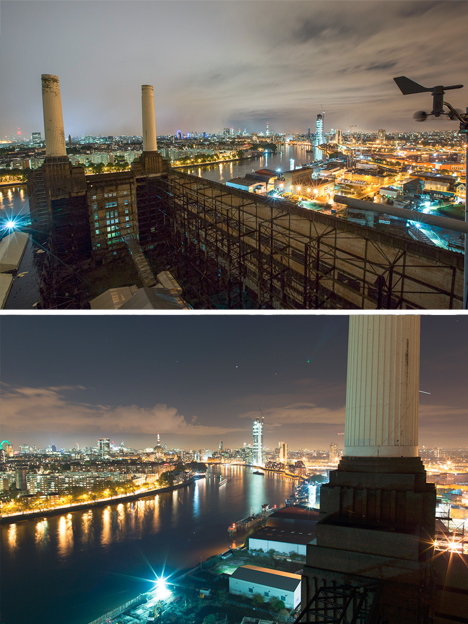 More from the publisher: “Explore Everything is a new, exhilarating manifesto on “place hacking”, or the steadily growing practice of urban exploration. Part extreme sport and part political statement on the right to the city, vanishing common spaces, and who has access to what, urban exploration is the infiltration of man-made structures, including bridges and buildings, abandoned ruins, and underground configurations such as subway tunnels. Though urban explorers often skirt the law by entering privately-owned structures, they adhere to a strict code of anti-vandalism and anti-theft, only taking photographs and notes of their explorations.” 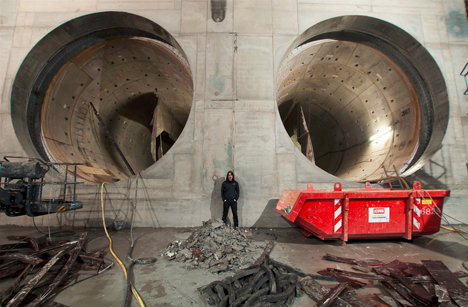 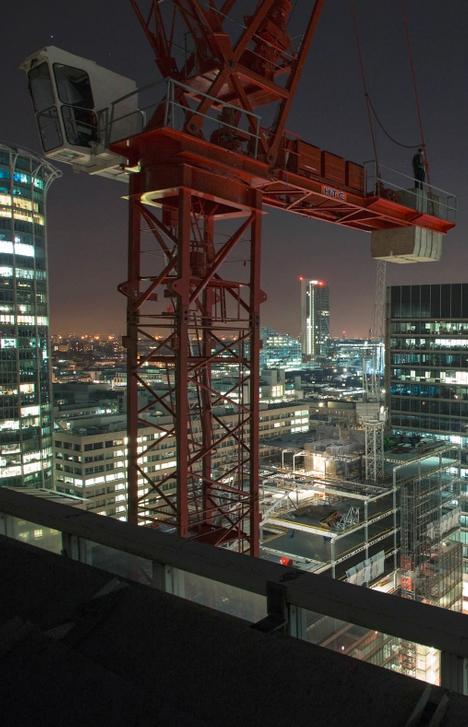 “As a member of the infamous London Consolidation Crew, Dr. Bradley L. Garrett has navigated the lost underground stations of London, discovered abandoned bunkers and ruins in Eastern Europe, and scaled the tallest buildings in Las Vegas, Chicago, Minneapolis, Detroit, Paris, and London—including the Shard.” He is a “writer, explorer, filmmaker, photographer, and a researcher in Technological Natures at the University of Oxford. With a background in archaeology and geography, his research interests revolve around heritage, place, urban life, ruins and waste, memory and loss, indigenous rights, spatial politics, subversion, and media methods. His research has been featured in national newspapers, magazines, television, and radio around the world.” Read and see more by visiting the website of Bradly Garrett. Game to go exploring or share your own story? You can also submit images through the end of this month to the release-celebrating photo contest.