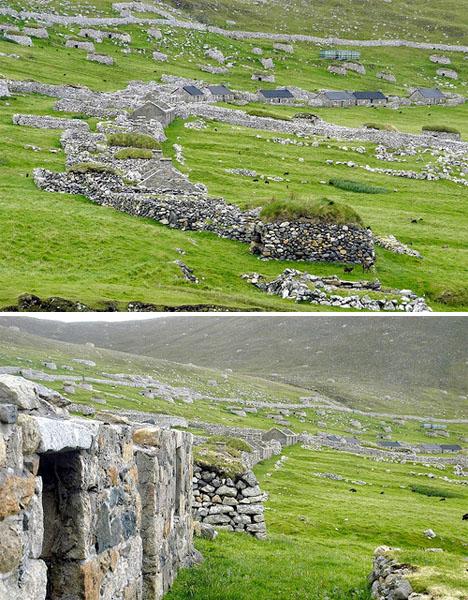 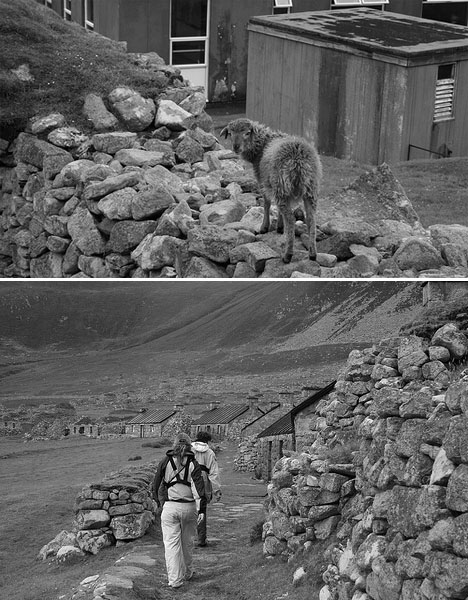 Among Scotland’s most remote settlements, St. Kilda is located on an isolated archipelago in the North Atlantic Ocean, far off the coast of the rest of the country. The island shows signs of continuous habitation dating back to the Bronze Age, and a bounty of barley and sheep kept its inhabitants well fed for millennia, its isolation ultimately led to its abandonment. The introduction of regular contact with the outside world starting around World War I made life easier for those living there, but also made them less self-reliant, and the island was evacuated altogether after a rash of crop failures in the 1920s. Today, the main island of Hirta is still the site of some British military activity, with the rest a UNESCO World Heritage Site. The remains of prehistoric buildings are still visible, including some stone ruins dating back to 1850 BC, along with a medieval village. 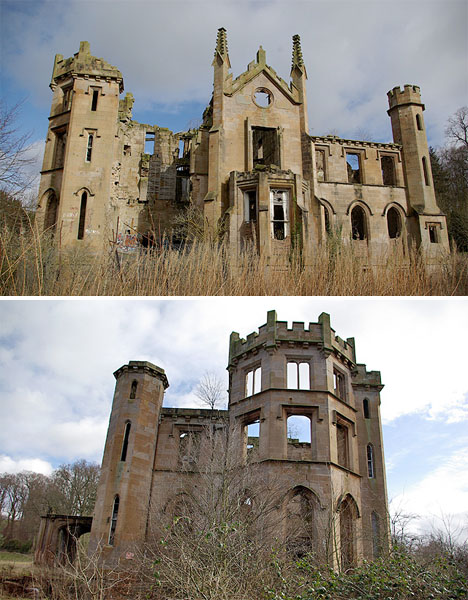 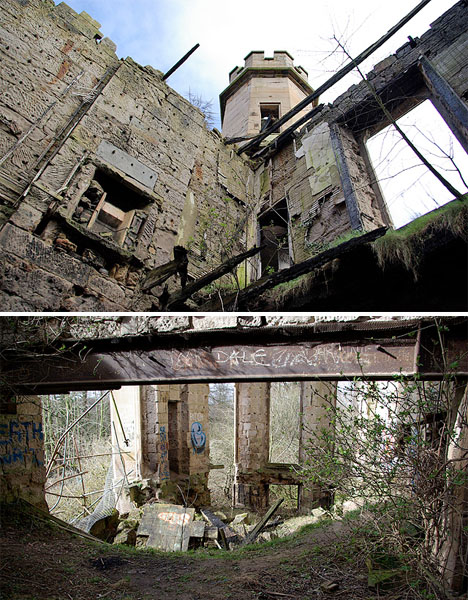 This three-story Gothic mansion is as ornamental as any architecture from that period, with decorated chimneys and castellated parapets as well as the family crest of the Lockhart family that once lived there. It’s one of the few surviving examples of a Gothic house in Scotland, built in 1819 on the ruins of a 17th century house that burned down. In 1967, it was purchased with the plans to make it into a restaurant, but those never came to pass, nor did other ideas of creating a hotel, leisure complex or luxury apartments. The house just continued to fall apart, the bricked-up windows constantly hacked into by vandals who stripped it of anything that could possibly be carried away. Now, it’s just a shell, the west section collapsed and the rest covered in graffiti.

Inchkeith Island, Firth of Forth 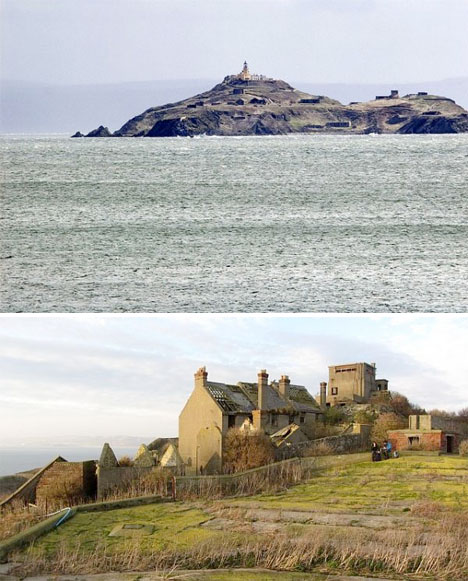 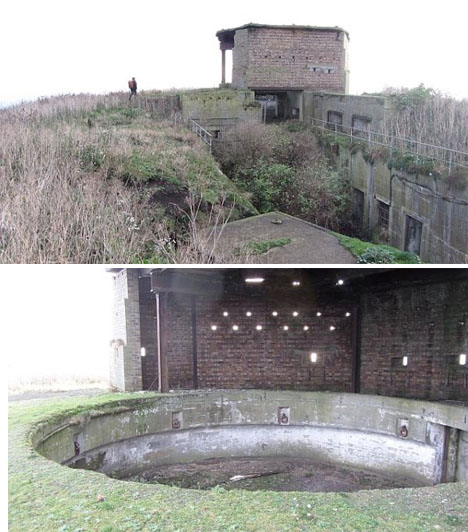 Another abandoned settlement in Scotland is Inchkeith Island, which like St. Kilda, has a history of habitation dating back thousands of years. During the 12th century, when references to the island are first noted in historical records, it would have been a lot less isolated than it is today, as people routinely crossed the Firth of Forth by boat instead of by bridge. The island was used as a quarantine for people infected with syphilis in the late 1400s, and then again to quarantine passengers of a plague-ridden ship in 1589. It passed from the rule of one superpower to another and suffered many military attacks. Military fortifications, including artillery houses and gun emplacements, remain on the island in deteriorating state, but no one has lived there for many years.