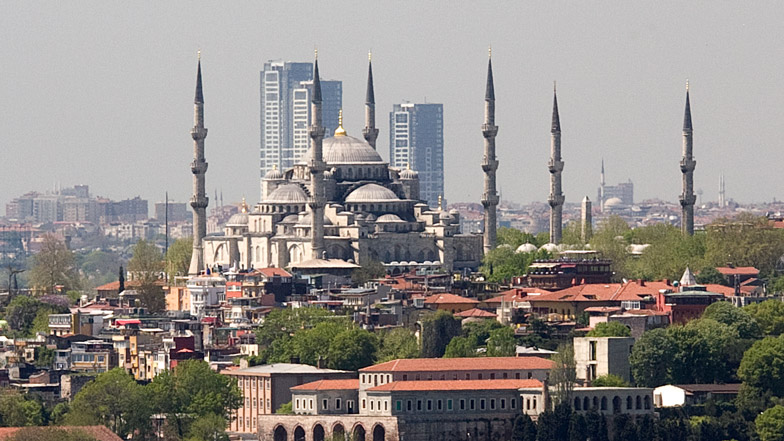 After a huge and lengthy legal battle fought on various fronts by developers, municipalities and the Council of State, the Turkish government has ordered the partial destruction or total demolition of multiple large buildings said to threaten the historic architectural heritage of Istanbul (above image via Gokorg). 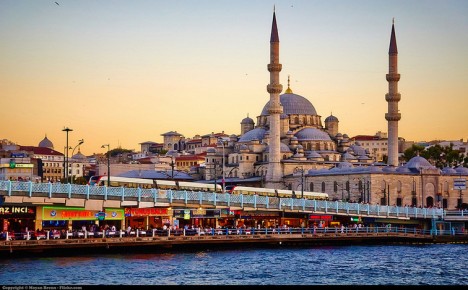 When speaking of skylines, one generally thinks of of the towers that define them – but the courts have ruled that modern-day Istanbul (not Constantinople) is not allowed to reach for new heights, or even maintain its currently-constructed ones. Adding pressure to the mix, Unesco has threatened to revoke the city’s status as a World Heritage Site, in part due to rampant urban development (additional images by Moyan Brenn). 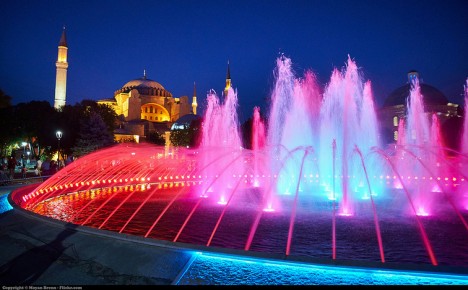 At the heart of this particular legal issue are views of a series of structures long central to the civic identity of Istanbul, including the Hagia Sophia, Topkapi Palace and Blue Mosque, all of which are now being overshadowed by three new structures standing dozens of stories tall. These new threats to the existing sihuoette are part of Onalti Dokuz complex, a residential development already largely finished. 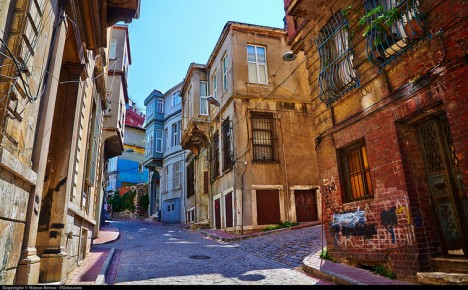 Detractors are celebrating the victory, which started with legal attacks beginning last year. From Dezeen and the Turkish newspaper Todays Zaman, “two legal cases were launched against the development – one seeking cancellation of the permits for the construction of the building and another to shut down the construction and destroy parts of the buildings that had already been completed.” 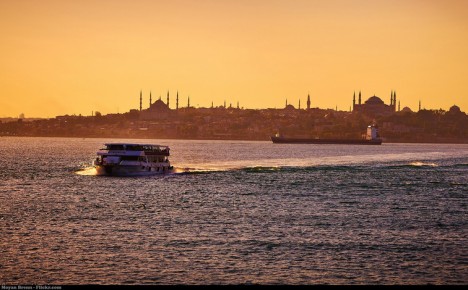 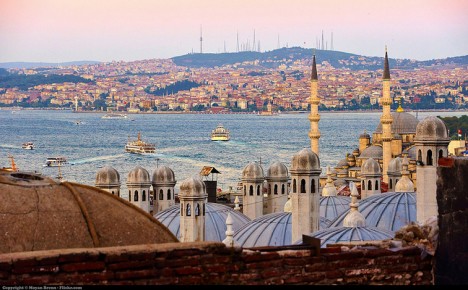 The government has rejected appeals by the developers and city, and it remains unclear who will pay for the cost of the necessary size reductions the buildings in question must now undergo. It is easy to see why critics would feel threatened by these and other new developments, but at some point one has to wonder: who has the right to suppress urban growth, and where do we draw the line between preservation and urbanization?