Looking at photographs of highways entirely eaten by vines and destroyed shops filled with trash and cobwebs, it’s easy to downplay their tragedy by comparing them to the set of a post-apocalyptic film. All of these images of Fukushima, Japan, taken four years after the earthquake and tsunami that caused the local nuclear power plant to melt down, almost seem too shocking to be real. But they are, and photographer Arkadiusz Podniesinski doesn’t want you to forget it. Within the exclusion zone, contaminated by radiation, lies a haunting ghost town with signs of its abrupt abandonment strewn everywhere you look. 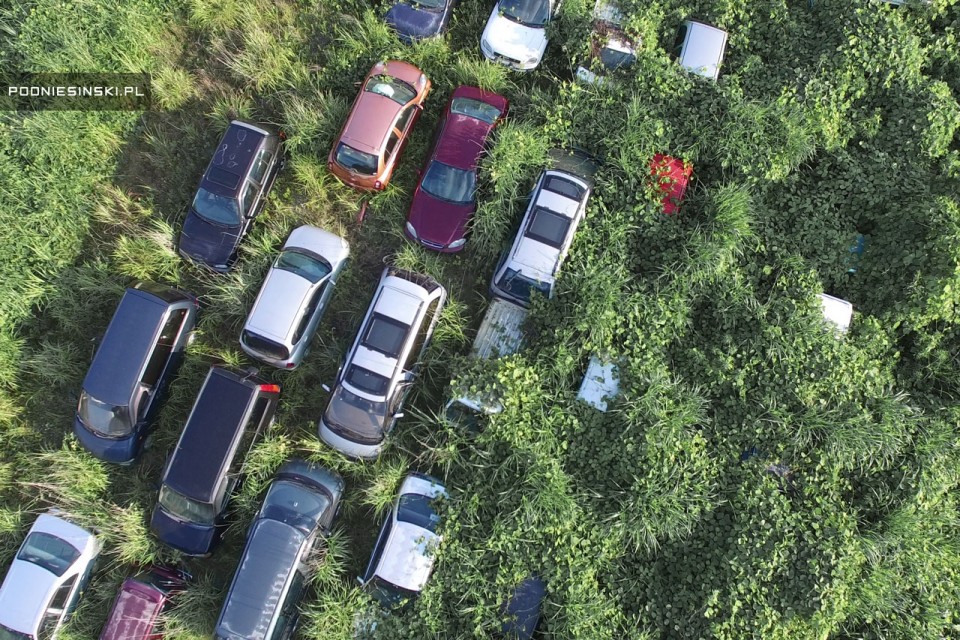 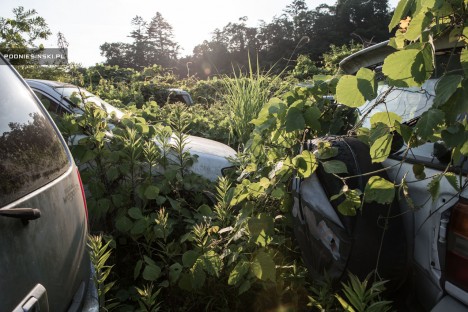 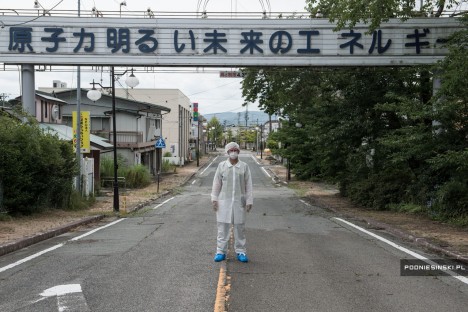 If this all sounds reminiscent of another nuclear disaster, that’s part of the point of Podniesinski’s photo series. The photographer has visited Chernobyl a number of times over the past seven years, documenting its deterioration and subsequent reclamation by nature in the hopes that he could help remind the world that it’s human error that keeps causing these events to occur. 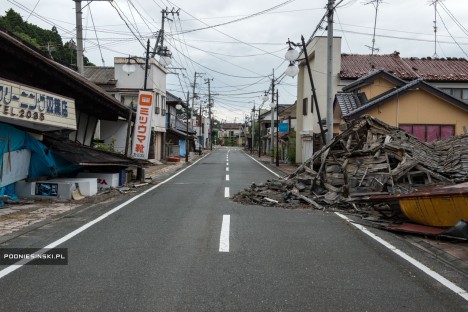 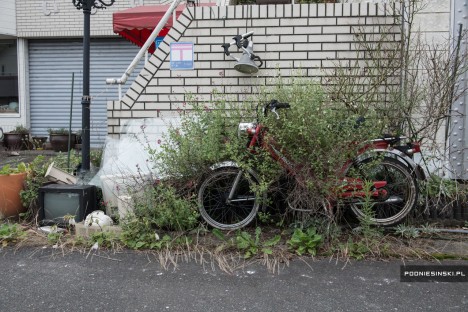 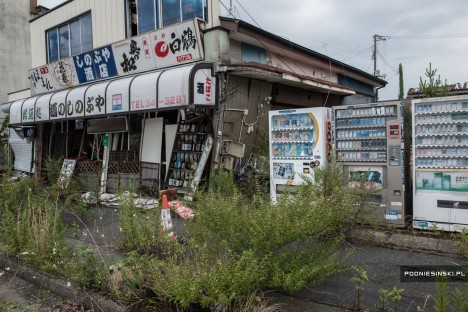 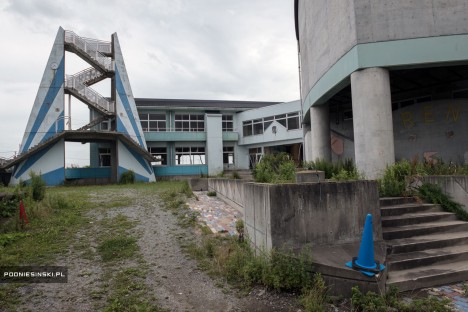 “It is not earthquakes or tsunami that are to blame for the disaster at the Fukushima Daiichi nuclear power station, but humans. The report produced by the Japanese parliamentary committee investigating the disaster leaves no doubt about this. The disaster could have been foreseen and prevented. As in the Chernobyl case, it was a human, not technology, that was mainly responsible for the disaster.” 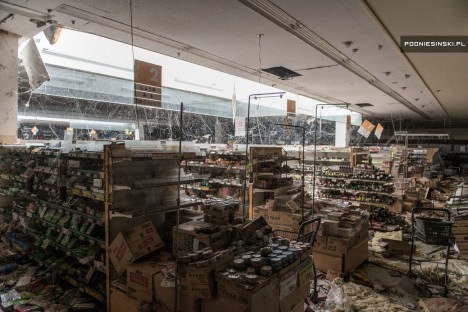 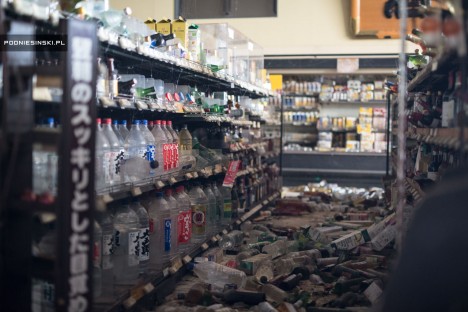 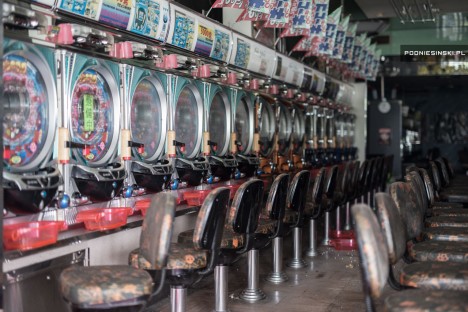 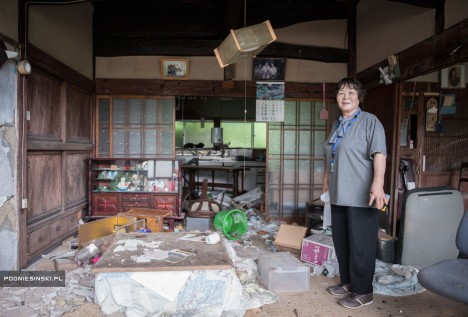 “I came to Fukushima as a photographer and a filmmaker, trying above all to put together a story using pictures. I was convinced that seeing the effects of the disaster with my own eyes would mean I could assess the effects of the power station failure and understand the scale of the tragedy, especially the tragedy of the evacuated residents, in a better way. This was a way of drawing my own conclusions without being influenced by any media sensation, government propaganda, or nuclear lobbyists who are trying to play down the effects of the disaster, and pass on the information obtained to as wider a public as possible.” 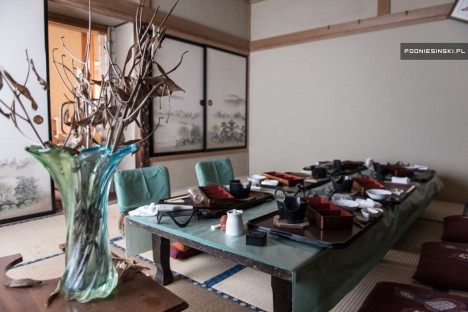 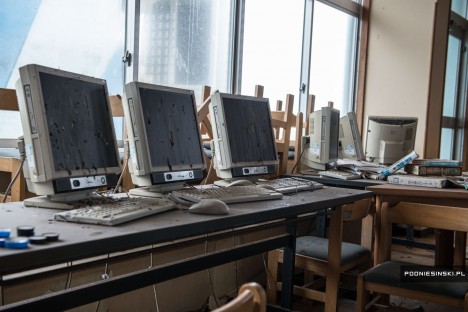 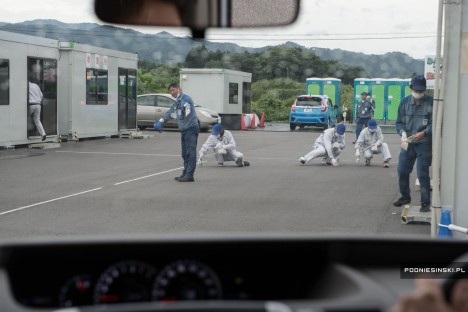 See dozens more incredible images and read the accompanying story of Podniesinski’s journey through the Fukushima Exclusion Zone on the photographer’s website.