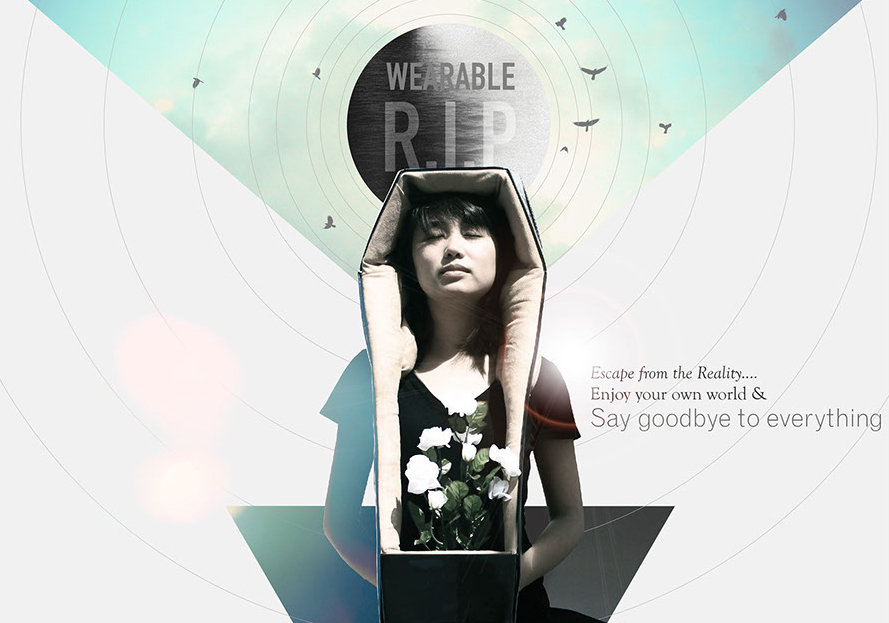 There’s no peace quite like death, a fact that seems to have inspired this coffin-shaped, sensory-dampening hood encouraging you to “say goodbye to everything” no matter how chaotic your environment may be. The ‘Wearable RIP’ fits around your head, with padding for your shoulders and a kangaroo pocket for your hands, so you can get some (hopefully not eternal, just yet) shuteye, even in airports or on the bus. 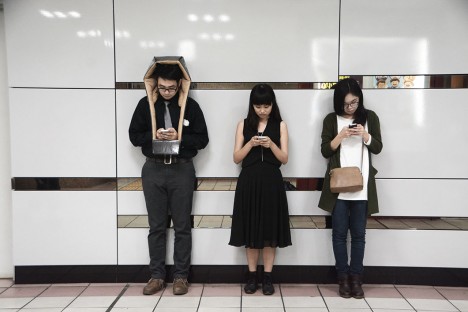 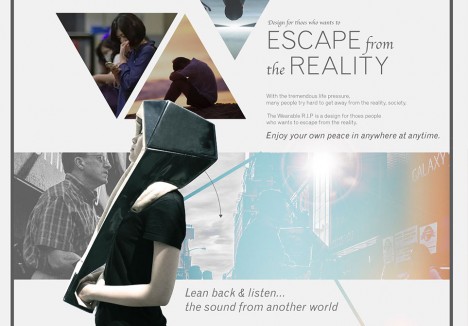 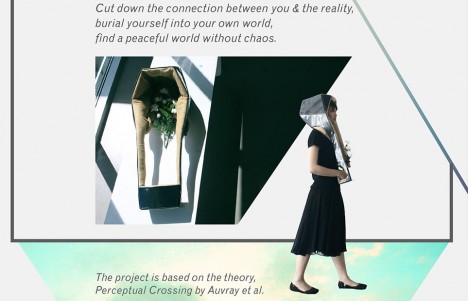 What kind of burial do you want? That’s a serious question, because the hood will give you three options that change the type of music that auto-plays when you lean back enough to activate the sensor behind your head. Select the glory of a burial by fire, go deep into the silent earth, or float with the echo of the ocean in your ears. 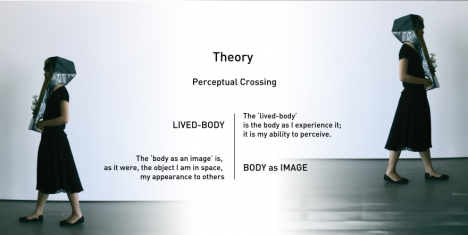 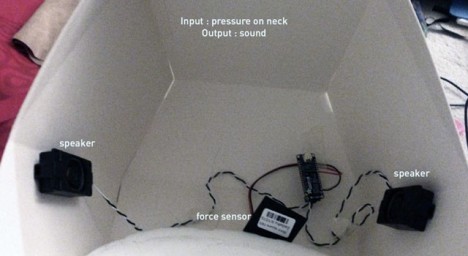 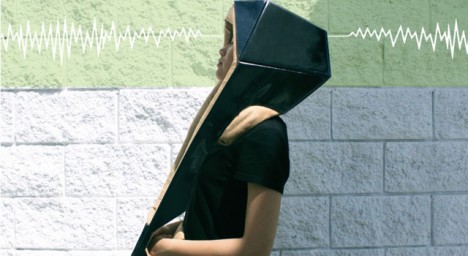 Designers Ting Wu and Yu Ting Chang want you to “cut down the connection between you and reality,” burying yourself in a world of your own choosing. There’s some heavy philosophy in their description of the project: “‘Lived-body’ is the alive body that you can perceive; ‘body as image’ is just the object, the shape of the body. If you can perceive the object, does that mean the object is alive to you? In contrast, if you can’t perceive someone, is he/she still alive?” 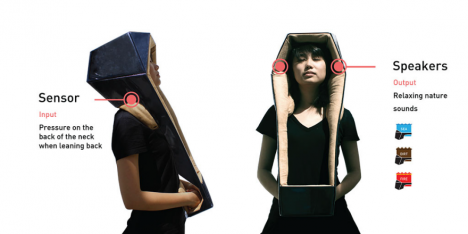 The Wearable RIP hood: for when you just want to be a little bit dead.