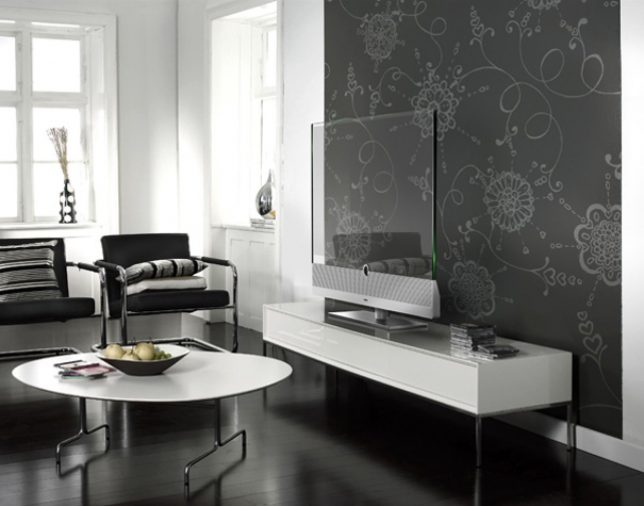 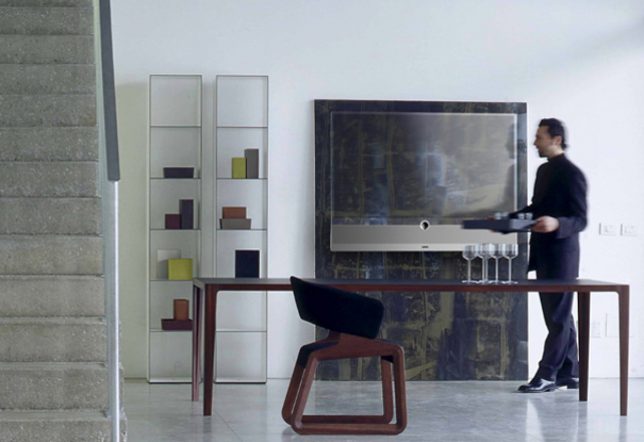 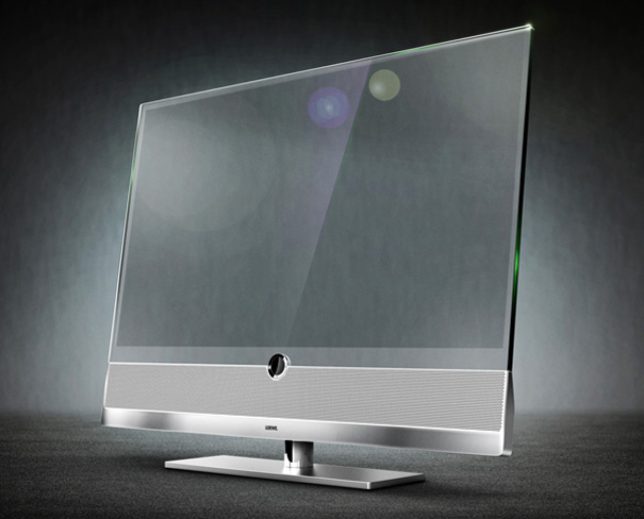 Billed the world’s first see-through television, the Loewe Invisio HDTV virtually disappears when not in use, eliminating the eyesore factor inherent in most TV designs. The glass surface also “creates non-transparent and solid moving pictures with rich color reproduction and full contrast range,” according to designer Michael Friebe. The design debuted as a concept in 2012 and is still not commercially available. 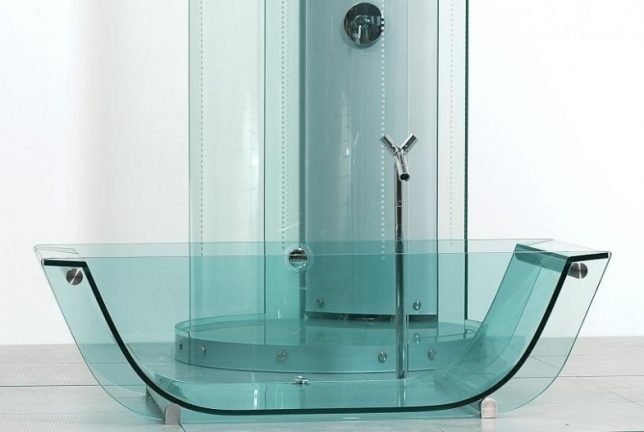 The clear glass bathtub from Prizma Studio leaves absolutely nothing to the imagination, for those bold enough to leave the door open while bathing. As the company puts it, “The durability and hygienic qualities of glass afford its applications all over the bathroom, giving a unique mood of luxury to the space, especially when used together with well designed light. The overall effect of lights and glass is a mysterious playground where transparency, translucency is alternating and mixing with the opacity of the partitions.” 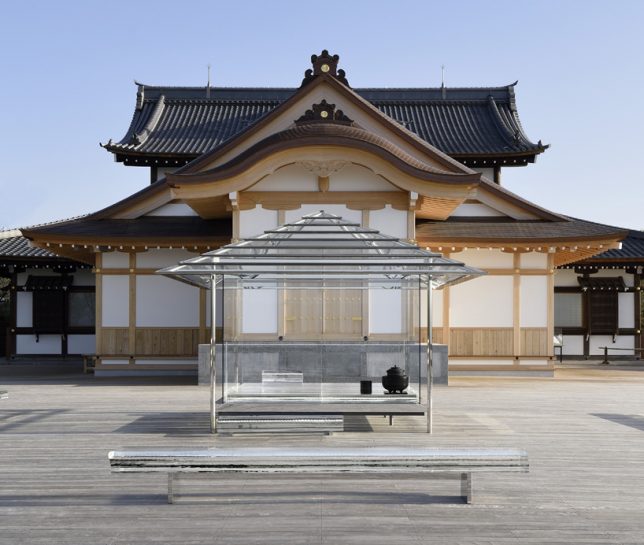 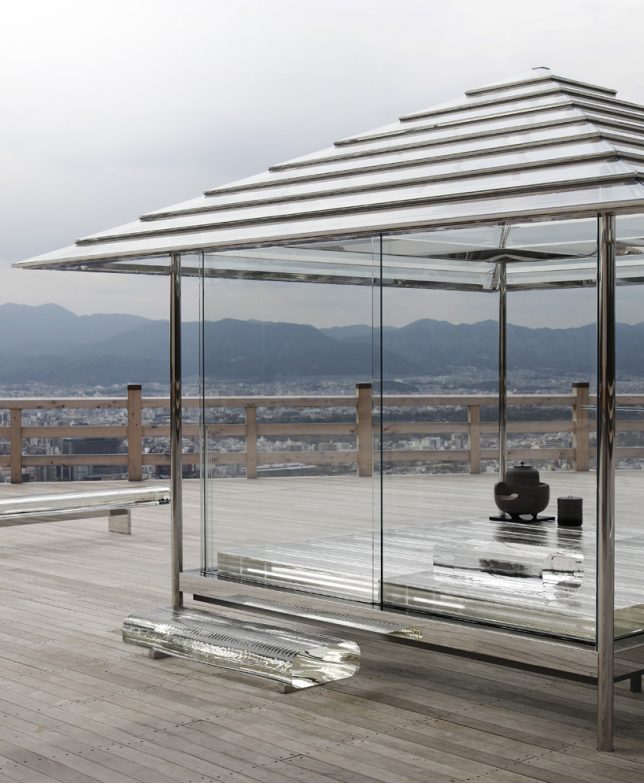 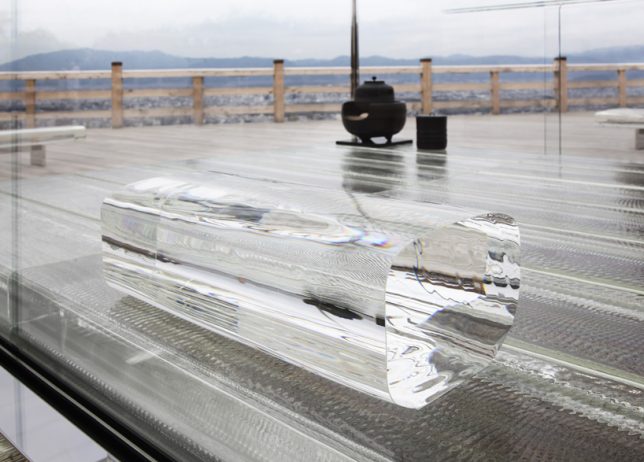 Placed outside the Seiryu-den in Kyoto, overlooking a mountain range, the Kou-an glass tea house by Tokujin Yoshioka is designed to encourage connection with nature. “What I wanted to attempt to do through this project is not just to express regeneration of tradition and history by modern design but to think and trace why the tea ceremony which is one of the Japanese symbolic culture has been generated,” says Yoshioka. “The origin of the Japanese culture will become visible by staring at the relationship between senses that we have unconsciously and the nature. Kou-an glass tea house will be an opportunity to look back what the origin of Japanese culture is.” 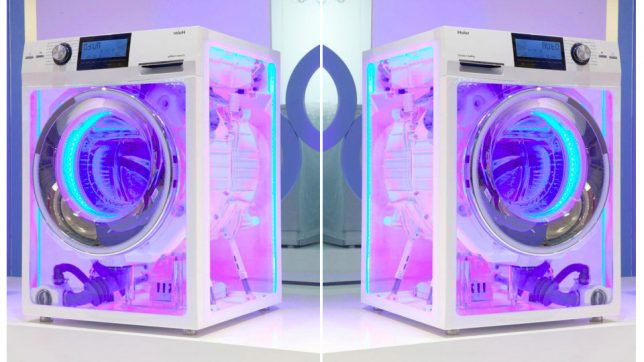 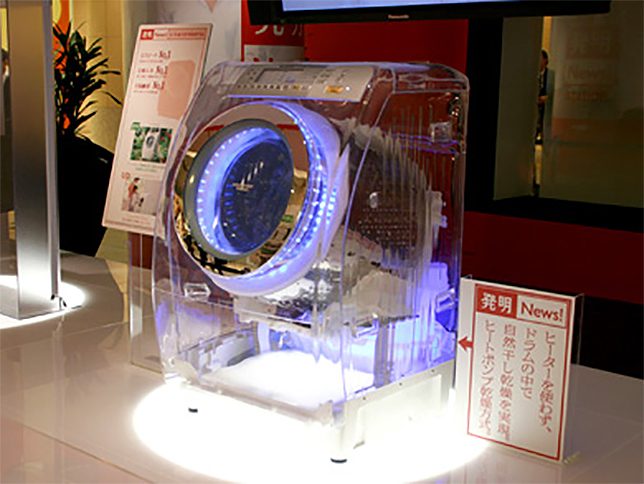 Do we really need transparent washing machines? Do they make any sense? Not really, and the gimmick is reminiscent of the clear telephones spotted in every teenager’s bedroom in the 1990s, but it’s kind of cool-looking, nevertheless. The brand Haier debuted the washer as a ‘concept piece’ at the 2013 CES tech tradeshow. 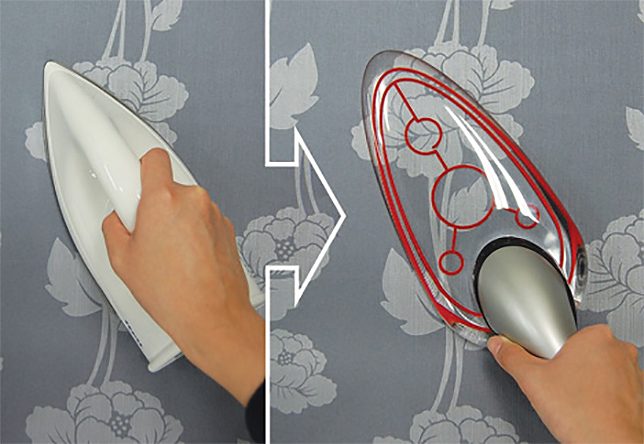 A clear iron, on the other hand, could actually be useful. It can be hard to tell when ironing textiles whether you’ve actually trapped a wrinkle beneath the heat plate and are just searing it into the fabric, only to have to go back over it again in a few minutes. The transparent B-IRON 725 features a soleplate made of tempered glass, with heat conducted through a network of electro-thermal wires. Whether it’s actually as effective as stainless steel is another question.