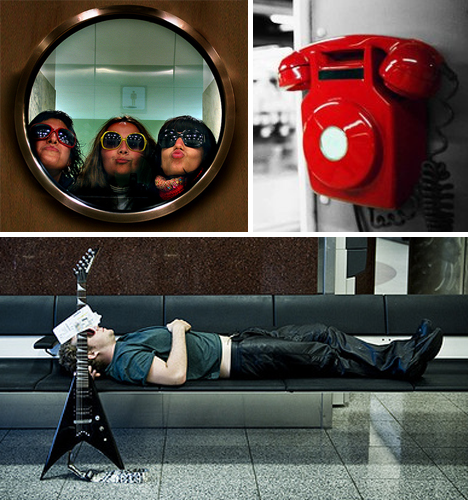 Due to the many security-related incidents in recent history, airports have become the least fun places in the world. They have been rendered so morose, in fact, that not only do we miss out on all the fun one can have in an airport, but we are also unable to appreciate the architectural masterpieces that many of these sprawling airports tend to be. Here’s a look at some of the busiest airports in the world, at night, when not only is the airport sleeping, but so are the many weary passengers. 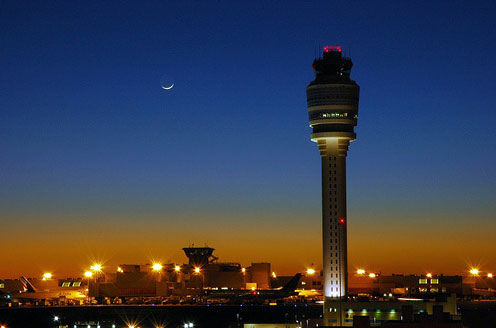 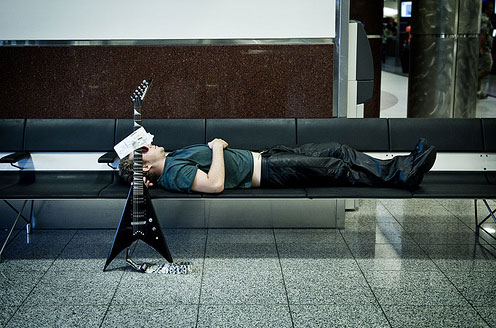 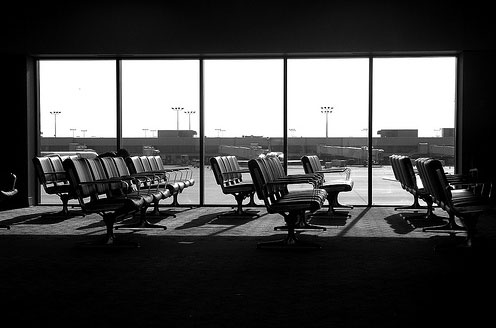 Famous for being the world’s busiest airport by both passenger traffic as well as landings and take-offs, Hartsfield-Jackson has 196 gates and is the primary hub for 5 different airlines, including Delta and its connection partners. The airport has held its ranking as number one for 5 years now, with approximately 89.4 million passengers and 994,346 flights recorded in 2007. 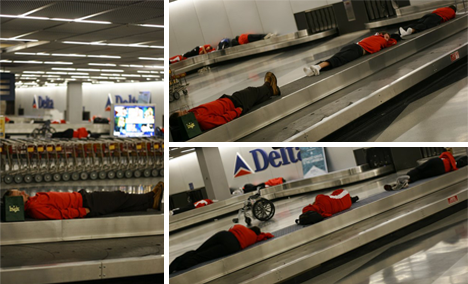 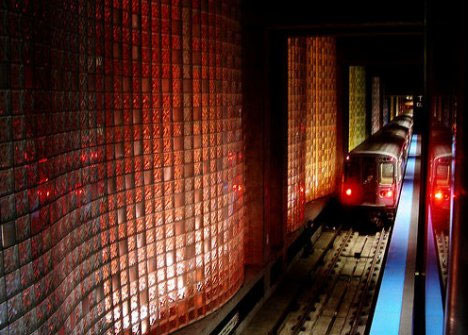 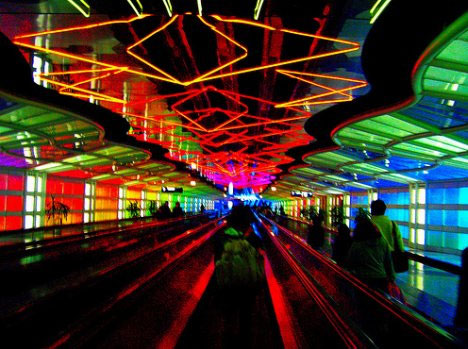 Chicago’s O’Hare International Airport isn’t just famous for the enormous amount of traffic that it handles annually (972,246 aircraft operations in 2005) but it is infamous for a massive number of flight cancellations every year, many of them due to severe weather conditions in Chicago. O’Hare is also ranked number fourth in terms of international presence for US airports because it offers flights and connections to over 60 other countries. In spite of the large number of flight cancellations and delays, the airport was voted as the best airport in North America for 9 years in a row (1998 to 2003) by the readers of Business Traveler Magazine, and for 4 years in a row (2004 to 2007) by Global Traveler Magazine. 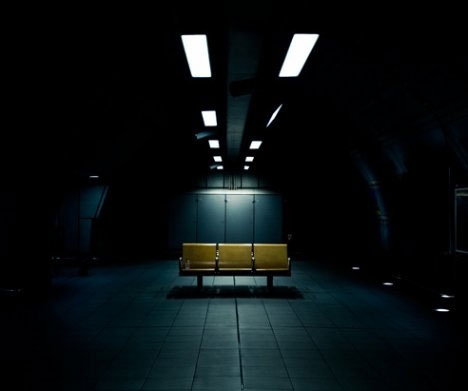 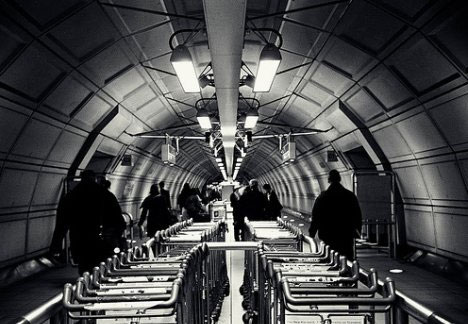 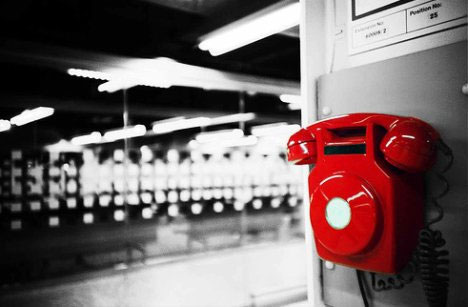 Heathrow holds the distinction of being the largest and busiest airports in the UK as well as the third busiest airport in the world by passenger traffic. Starting with the 1948 crash of a passenger plane, the airport has had a long and troubled history involving 9 separate plane crashes that resulted in over a hundred deaths (including 8 horses). Furthermore, since the arrest of Dr. Kings assassin in 1968, the airport has been involved in 11 different terrorism or security-related incidents. 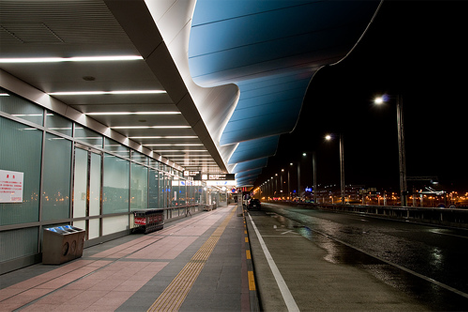 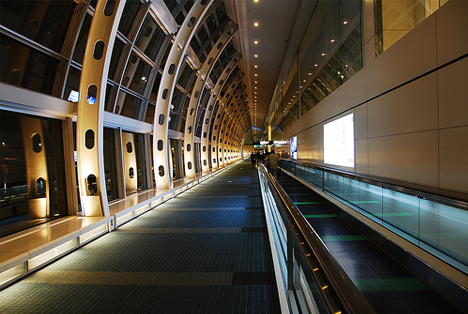 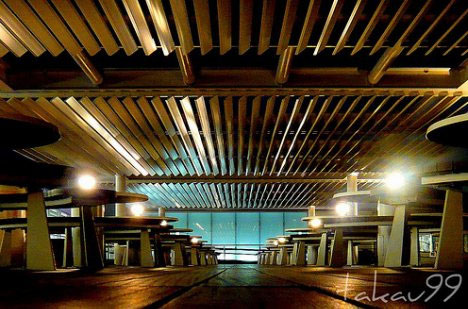 Tokyo International Airport has remained the busiest airport in Asia and the fourth busiest airport in world (after the three mentioned above) even though it isn’t the primary airport of the Tokyo region. The airport handled approximately 66,823,414 passengers in 2007, but after several scheduled (and completed) expansions, the airport is projected to handle 90 million passengers by 2010. 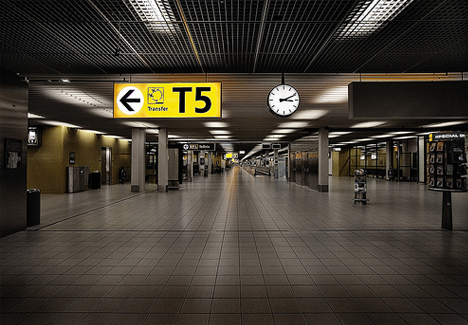 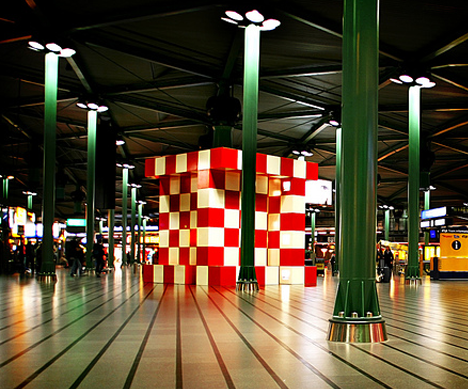 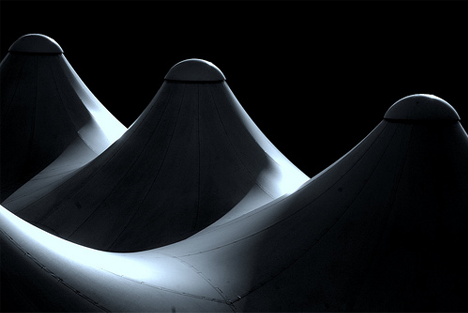 Much like London’s Heathrow airport, Airport Schipol started as a military base with nothing more than a few barracks and a runway. Since 1980, however, the airport as won over 120 prizes, including the title of Best European Airport for 15 years in a row (1988 to 2003), partly due to it’s near-perfect flight record. 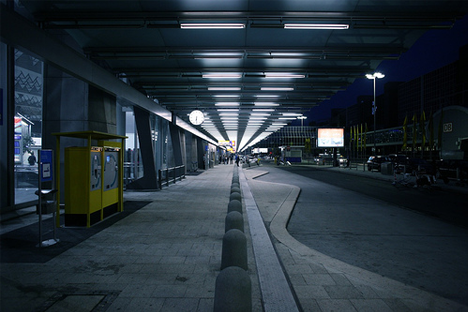 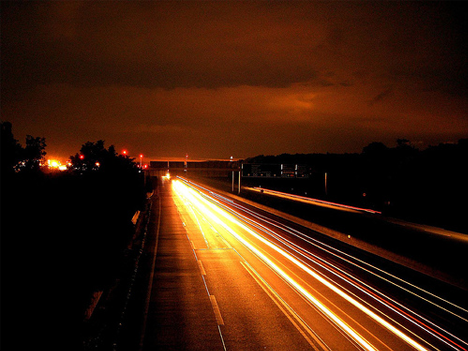 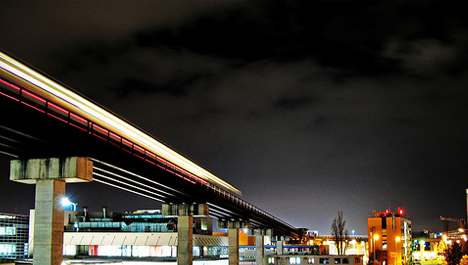 Germany’s Frankfurt airport is the largest airport in the country, the third largest airport in Europe, and the eighth largest in the world. But that’s not stopping the authorities which are already working on expanding the airport to add another runway and a new terminal (though there have been problems with the expansion plans due to environmental concerns). 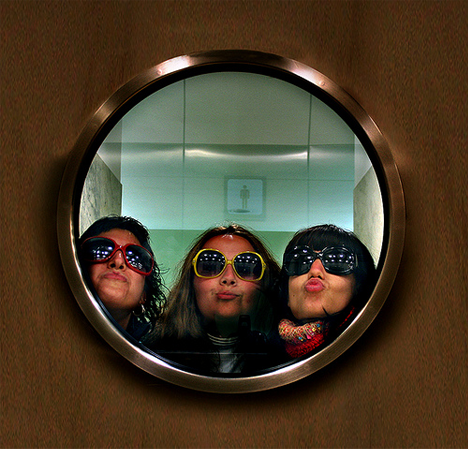 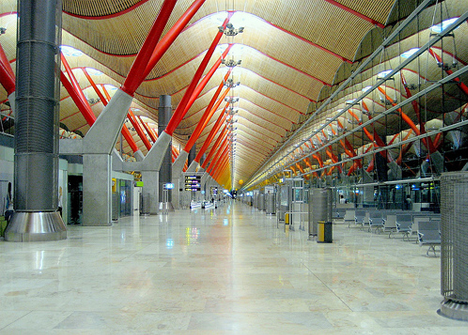 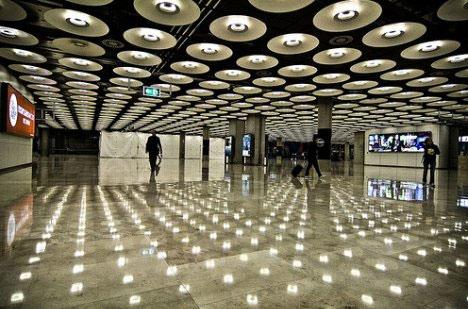 The Madrid-Barajas Intertnational Airport (with the ironic acronym – MAD) is an absolutely stunning work of art. It is so beautiful in fact, that I wouldn’t be surprised if people missed their flights simply because they stopped to marvel at the architectural wonder that is this airport. In addition to that, the airport is the tenth busiest airport in the world and was used by over 52 million passengers in 2007. 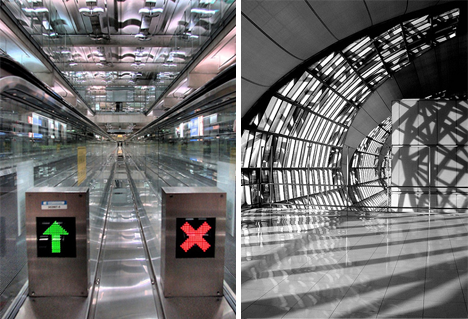 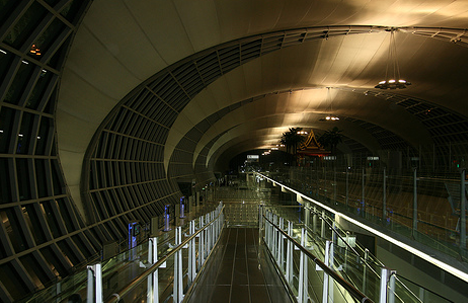 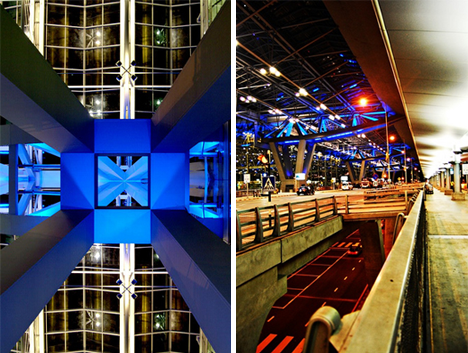 The Suvarnabhumi Airport has been somewhat troubled since its opening. The airport was opened after three decades of planning and numerous delays, in 2006, only to be blockaded and seized by the People’s Alliance for Democracy in 2008. All incoming and outgoing flights were canceled for 9 days, causing hundreds of thousands of people to be stranded. The airport is known for the world’s tallest control tower and the third largest single-building airport terminal.