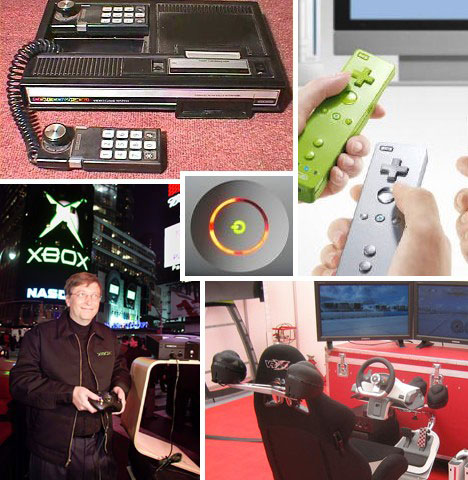 Game systems have come a long, long way since the first video gaming arcades put pinball out to pasture. This loving look at geek game systems charts their course from Pong to beyond!

Pong: And So It Begins 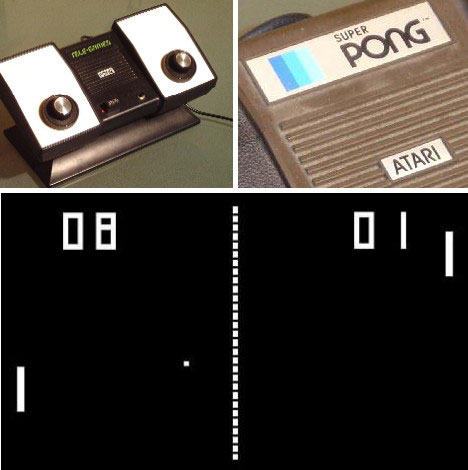 Atari launched itself into the electronic gaming universe with Pong, not technically the very first arcade video game but the first to achieve mainstream popularity. Pong was first released as an arcade game in 1972 and the Home Pong console arrived in 1975. Primitive and monochromatic though it was, Pong was eagerly embraced by gamers who sent its progenitor, pinball, up the proverbial creek without a paddle. 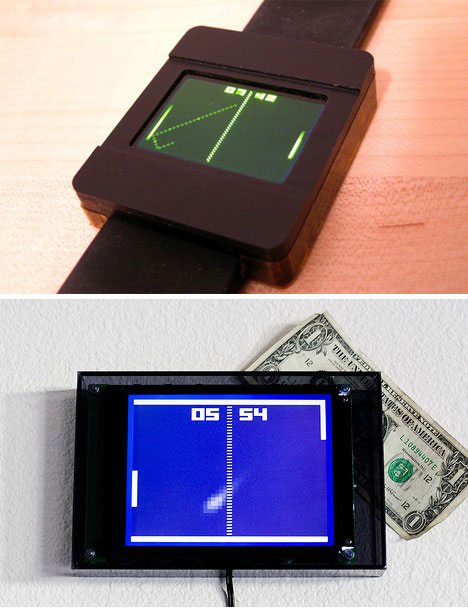 Pong has cemented its legendary status by becoming a cultural icon. Indeed, it lives on in some unusual capacities, most notably the Pong Clock (above) and as an emphatically geeky Pong watch, the “making of” video for which can be seen here: 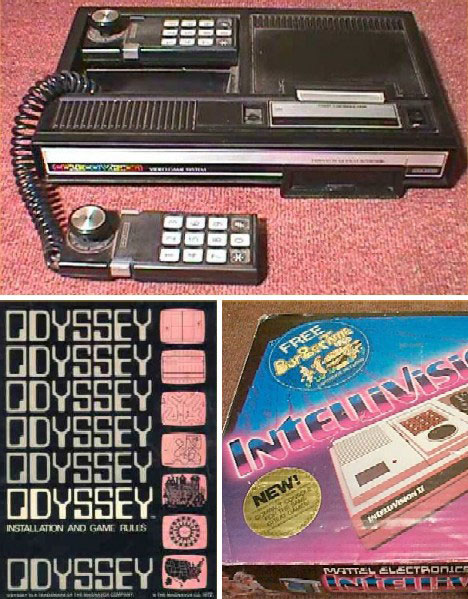 The early years of video gaming saw a flood of entries hoping to cash in on the latest fad. Yours truly enjoyed many an hour avoiding Hall Monsters on a ColecoVision while other brands came & went faster than screen 62 of Tetris. 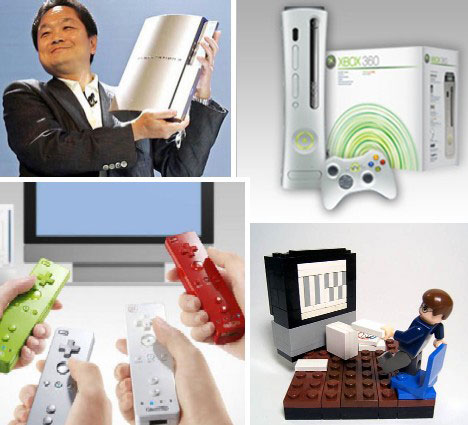 (images via: Gecko and Fly, 360 Uncovered and Gizmodo UK )

Like the auto industry, however, most early game systems fell by the wayside leaving us with the Big Three: Sony’s Playstation, Microsoft’s Xbox 360 and the Nintendo Wii.

SONY Playstation – A SONY of Your Owny 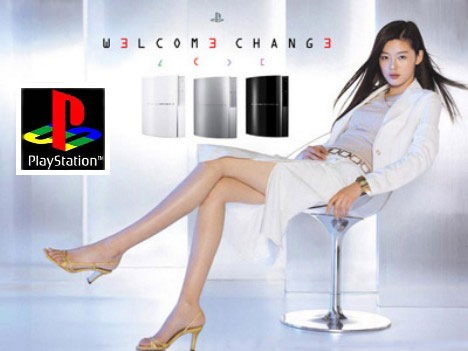 First released in December 1994 just in time for the holiday shopping season, SONY’s Playstation set the bar for home consoles to follow. Though hurt by pricing and other issues, the current PS3 and PSP have captured a loyal core group of gaming geeks who look forward to bigger and better things – especially if SONY’s Blu-ray disc technology is part of it. 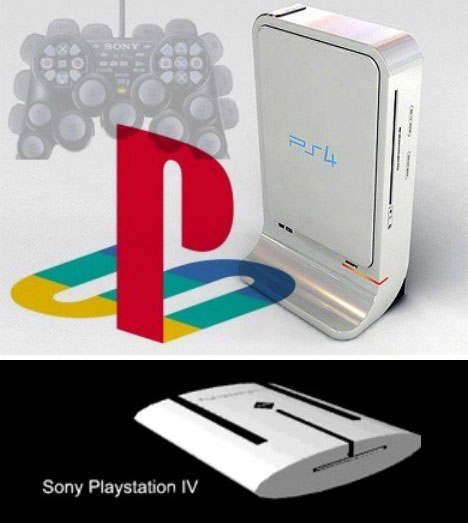 (images via: Fanoos and PS3daily )

Odds are the highly anticipated Playstation 4 won’t be released before 2010 but that doesn’t stop gaming geeks from dreaming of good things to come. One thing for certain: when it comes to gaming and game systems, there is no devolution. 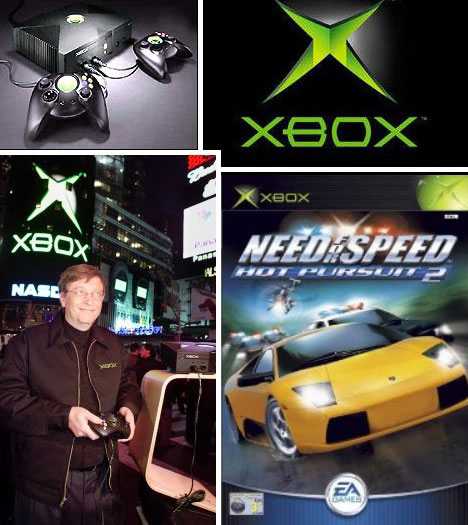 Microsoft’s Xbox crashed the home console scene in November 2001 following a promotional campaign worthy of Bill Gates’ deep pockets. To quote J Allard, Microsoft’s GM of Xbox Platform, “We went to the game-development community and asked, ‘What would you like to see in a video-game system if there were no limitations?’ We did the same with gamers. Xbox is a realization of this effort. It’s the system everyone has dreamed of.” 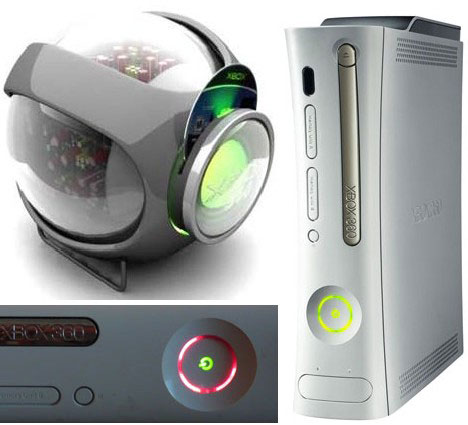 (images via: Cnet and Games Ireland )

Considered to be part of the seventh generation of video game consoles, the Xbox 360 debuted in May of 2005 and has displayed surprisingly long legs for a gaming console. It also gained notoriety for a series of technical failures indicated by the dreaded “Red Ring of Death”. Speculation is running rampant in the gaming community regarding the next iteration of the Xbox platform – after selling over 11 million consoles yet losing billions in the process, Microsoft may be ready to throw in the towel.

Nintendo: We Win With Wii 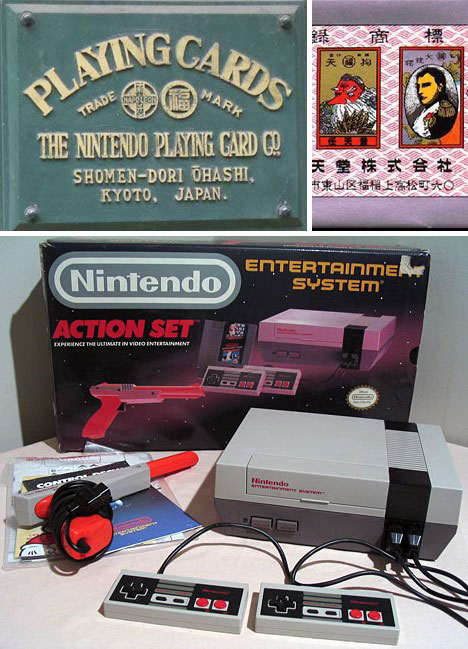 (images via: N-sider and Gamespot )

Few people know that Nintendo’s roots reach back to 1889, when the company was established in Kyoto. It’s sole product was playing cards until the fifties when it branched out into taxis, love hotels and instant rice. The Nintendo we know today got its start in the early 1970s with the Color TV Game, a variation on the Magnavox Odyssey home gaming console. 1980 saw the release of Donkey Kong and the 1985 launch of the NES (Nintendo Entertainment System) set the venerable company on the road to riches. 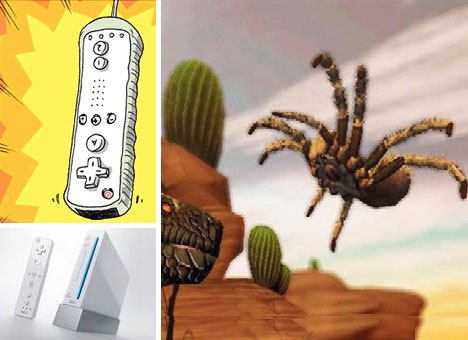 Today, Nintendo’s Wii is by most accounts the leading home gaming system. The unique Wii-mote has opened up an entire new range of interactive gaming that also addresses one of the biggest knocks against gaming in general: couch potato syndrome. Nintendo isn’t resting on its laurels either, as 2009 will see over two dozen new titles released including Deadly Creatures, The Conduit and Wii Sports Resort.

Mario: A Gaming Star is Born 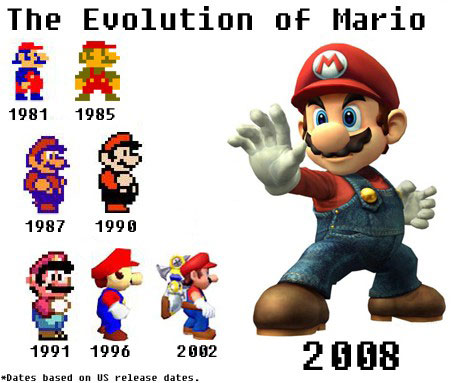 Mario wasn’t always Mario – the mustachioed one began life in a Donkey Kong game as “Jumpman”. This wasn’t a very catchy moniker, so Nintendo’s game designers re-named him Mario, gave him a brother called Luigi, and the rest is gaming history. 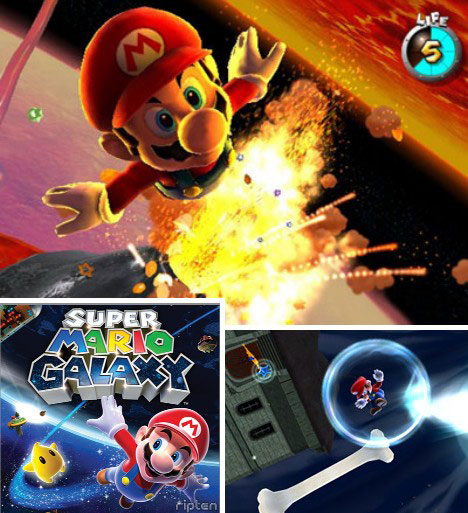 (images via: The Games for the Future and Ripten )

Mario has evolved and will continue to do so, regardless of what Intellivision Design may say. We can expect gaming’s most famous son to hitch a ride with the hardware, as is the case with Wii Cart. As the Wii goes, so shall Mario! 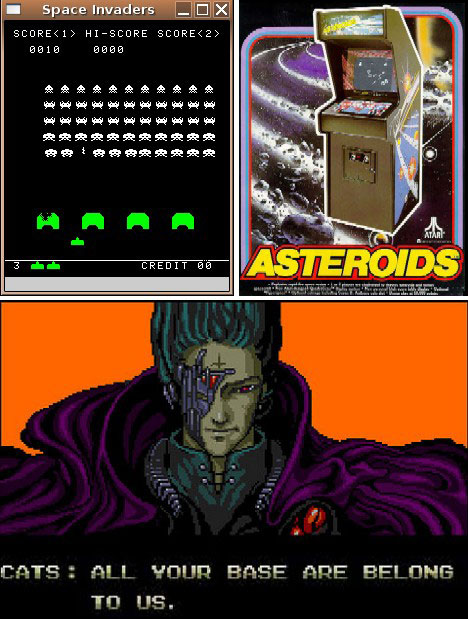 From the very beginning of video gaming, war and combat have been mainstays of the genre. The crudely drawn, pixellated “enemies” weren’t all that frightening though – unless you played Asteroids so many times you’re experiencing flashbacks. So-called “shooter” games were the mainstay of arcades and the early home game systems into the early 1990s. The advent of more sophisticated home gaming consoles sparked an explosion of game titles, many (such as Sega’s Zero Wing) rushed into production a little TOO quickly. 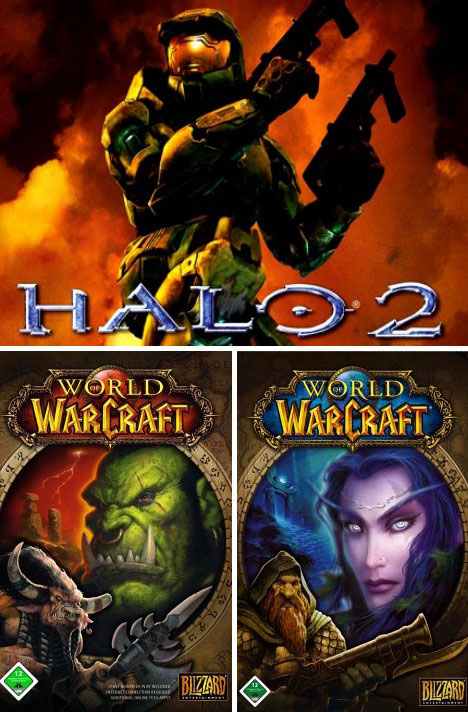 Later on, things started getting personal. Halo 2, Mortal Combat, Gears of War and of course, World of Warcraft appeared and soon expanded beyond the gaming universe to become one with the fabric of pop culture.

Geek Girls Are Gamers Too 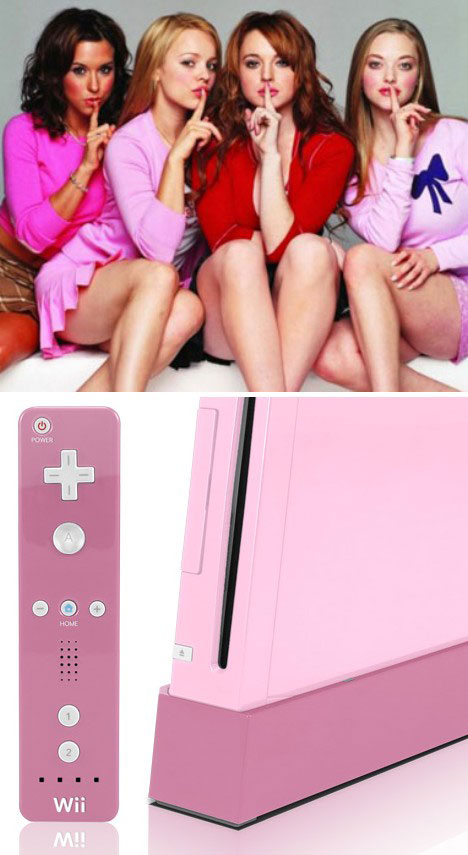 Lest one gets the impression all video games are violent and are played by scruffy basement dwelling guys, we offer the above – girl gamers and a pretty in pink Wii. Granted both stereotypes are at the extreme end; on the other hand, there are a LOT of pink game systems out there targeted at the fairer sex.

(images via: Business and Games )

What can geeks & gamers look forward to when, er, looking forward to the future of gaming? We can expect games to become more realistic and less game-like, for one. Inevitable and also unfortunate is the larger role to be played by the corporate sector. It’s all about following the money trail and the Sims/H&M expansion pack shown above is just a taste of things to come. 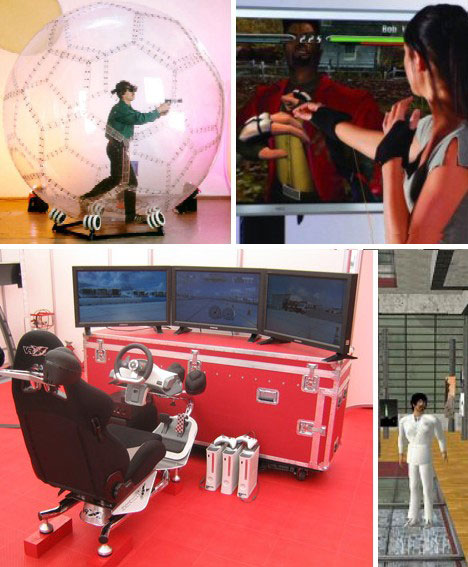 (images via: GetUSBinfo and Toys for Big Boys )

On the hardware side, virtual gaming will be a much more sensory experience thanks to improved goggles, helmets, gaming loungers and full-out custom environments that will approach Star Trek’s holodeck in complexity and pseudo-reality. It’s a whole nother world… are you game?