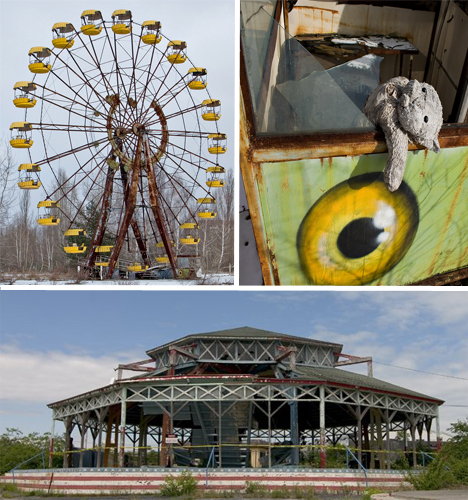 Amusement parks are like playgrounds for the entire family. While in operation, the amusement park procures smiles from wide eyed children, adventurous teenagers and nostalgic adults alike. However, should an amusement park close and become abandoned, the atmosphere takes on an entirely different vibe. Creepy and delightfully twisted, these vast steel wastelands draw out curious photographers by day and kids looking for a cheap thrill by night. Below are photographed explorations of six of the most haunting abandoned amusement parks. 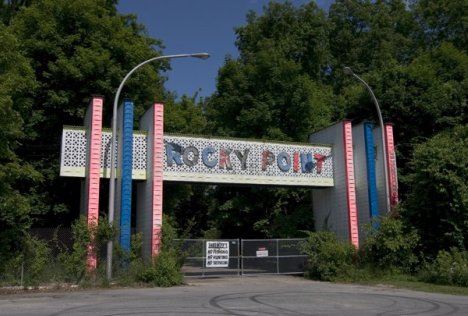 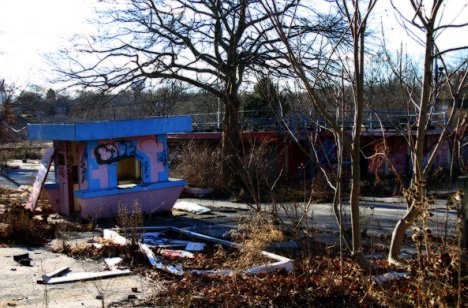 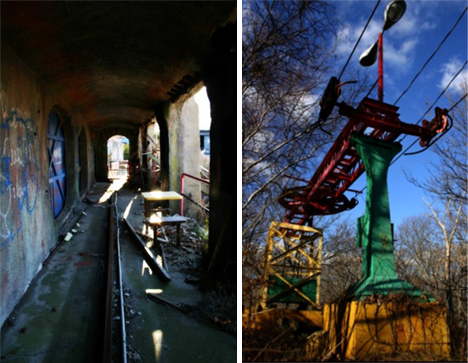 Hailing all the way back to the 1840’s, Rocky Point amusement park was once one of America’s premier parks. It’s most famous rides included the classic “Corkscrew Loop Coaster,” and the now common “Log Flume” water ride.  The park was closed and abandoned in 1995 due to financial difficulties. The story of Rocky Point is quite famous, being the subject of a documentary entitled, “You Must Be At Least This Tall: The Story of Rocky Point Park.” Sadly, the park is frequently hit with vandalism, the worst of which being a fire started in the main building. It is a shame, as Rocky Point is truly a small piece of American history. 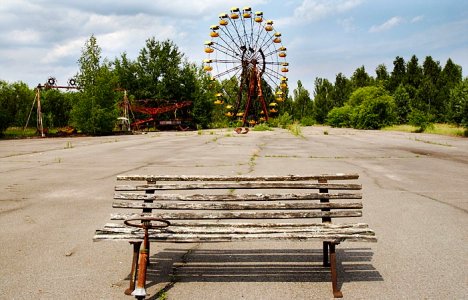 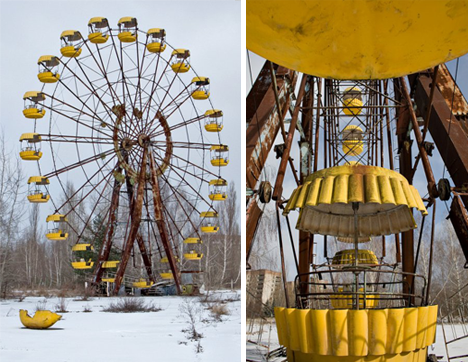 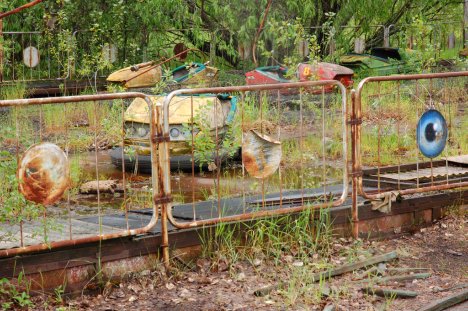 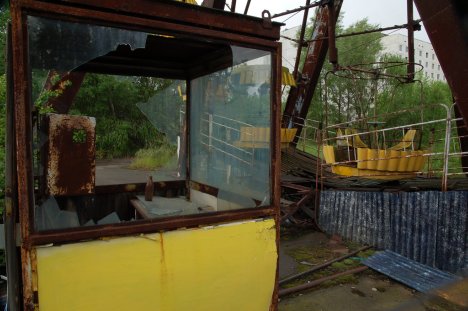 Titled “Prypjat Vergnügungspark,” this amusement park was never actually opened! The park was completed and scheduled for a grand opening just a few short weeks before the disaster at Chernobyl in 1986. The park has been left abandoned ever since the evacuations. The gloomy atmosphere of the park reminds us of the horror that was Chernobyl and serves as an eerie anomaly of chance.

This amusement park, located in Okpo City, South Korea, has been closed since 1999. The park was shut down because of two fatalities resulting from unsafe equiptment. The abandoned park can be seen sitting upon a ridge at the edge of town, and can be seen by boats approaching from the harbor. Quite an ominous landmark, one is left to wonder why the city allows an abandoned park to consume so much useful land! Despite is gloomy history, it appears as though it still poses quite a saftey hazard for photographers. 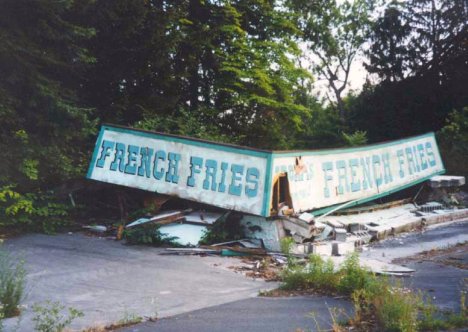 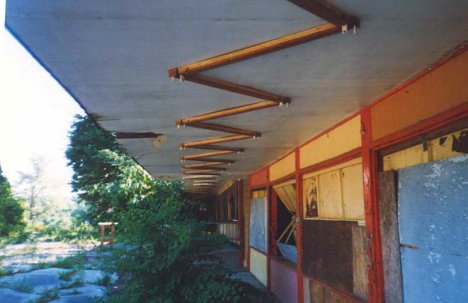 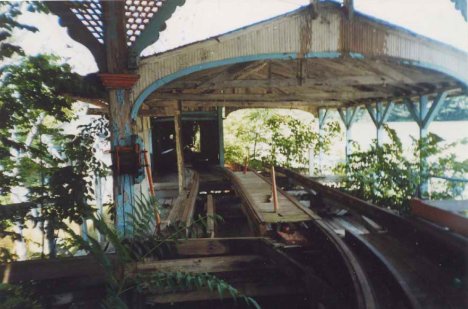 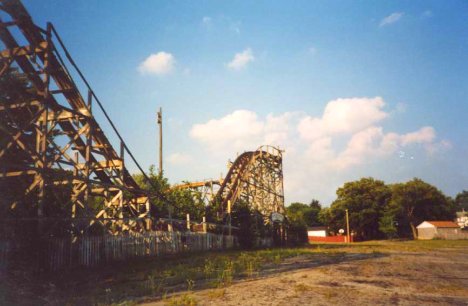 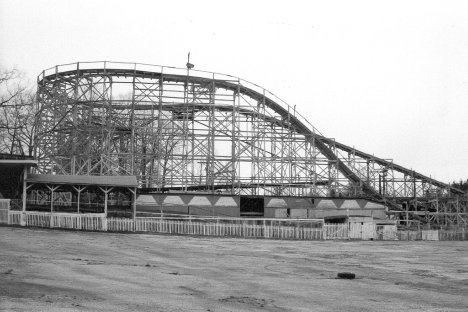 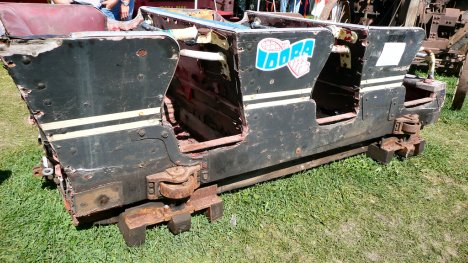 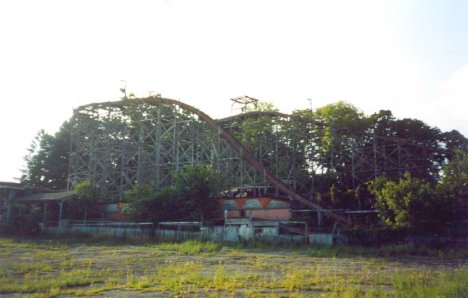 Formerly known as “Youngstowns Million Dollar Playground,” Idora Park hearkens back to 1899. From 1900 til the mid 1980’s the park slowly expanded, taking rides from other amusement parks that couldnt afford to keep thier doors open. The park was famous for the famous “Wildcat Coaster,” Jack-Rabbit Coaster,” and for its “Kiddieland” area which included a giant swimming pool. On April 26, 1984 a devastating fire consumed the park, burning down many of it’s rides and offices. This disaster brought about the end of historic Idora Park. 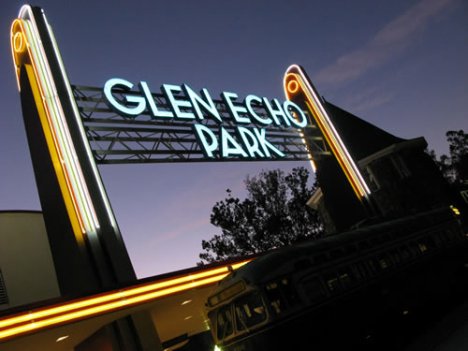 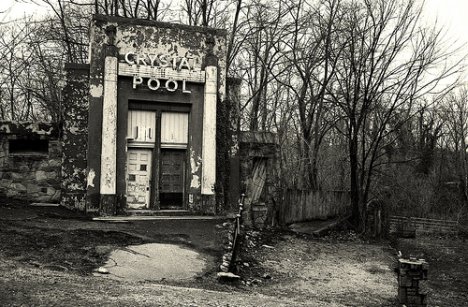 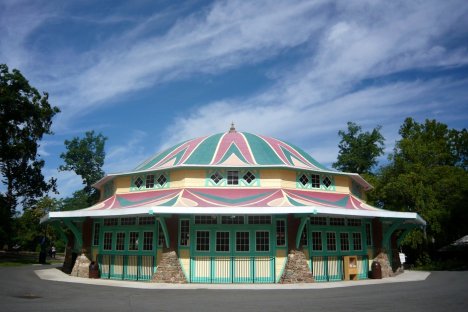 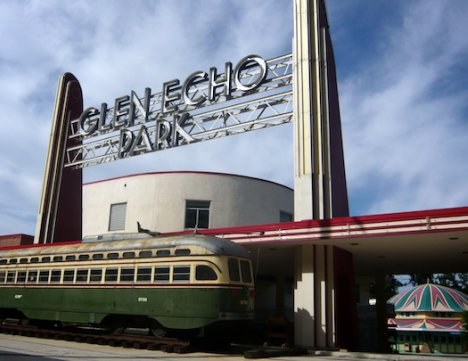 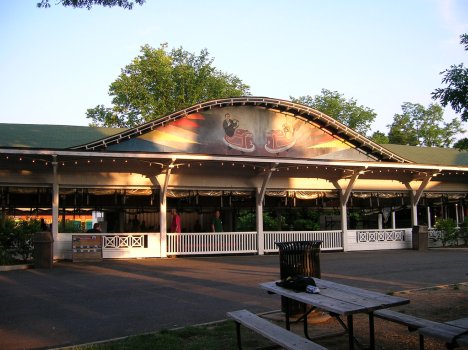 Glen Echo Amusement Park first opened in 1891 in D.C, Maryland. It wasn’t long before Glen Echo became an area hot-spot, attracting visitors from miles around. In 1961 the park was integrated, allowing both blacks and whites in for the popular rides and attractions. Unfortunately, it wasn’t long before the park closed it’s doors. In 1968, the park saw it’s last open season. Today, one can visit the empty bumper car ride, the decrepit swimming pool, and take a spin on the restored carousel (which bears shocking resemblance to the original!) 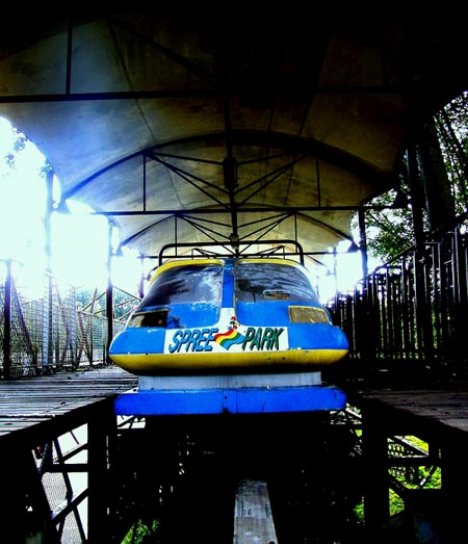 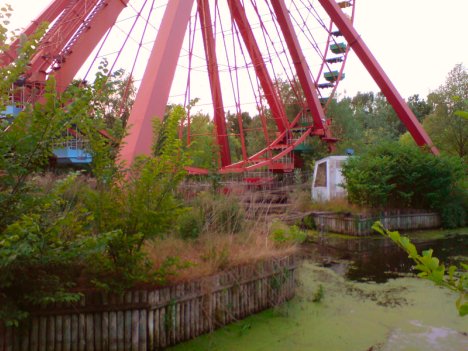 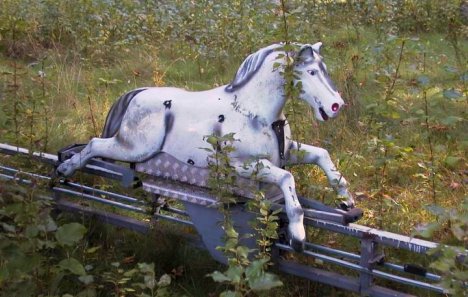 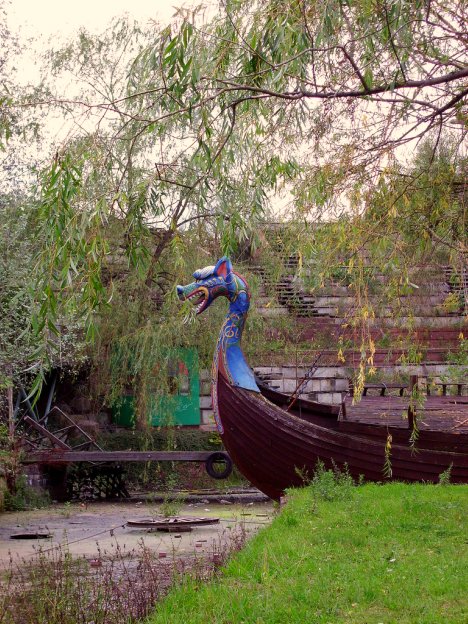 Wandering through Treptow Park in Köpenick, Berlin, you might just stumble upon the captivating abandoned Spreepark. The park was opened to the public in 1989 and remained open until 2000. In 2001 however, the park found itself in debt of 11 million euros, and had to close. The owner of the park, Norbert Witte is said to have fled to Peru with his is associates.

Wandering through the park, (which is technically illegal), you will encounter headless dinosaurs, a rusted ferris wheel, a peeling viking ship ride, a rickidy coaster, and much more abandoned amusement equiptment. The site is enough to make an urban style photographer run out of camera memory!