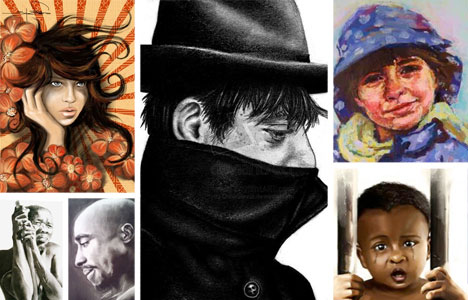 Abstract art developed around the turn of the last century as cameras began to take painting and illustration’s place as the primary means of portraiture. But just because technology and the art world had moved beyond portraits doesn’t mean people stopped drawing realistic pictures of each other. The art of realistic portraits is alive and well today and is represented here with a selection of wonderful artists. 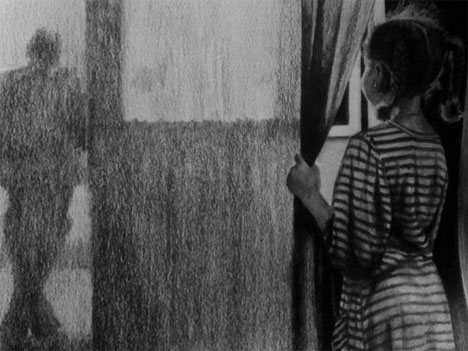 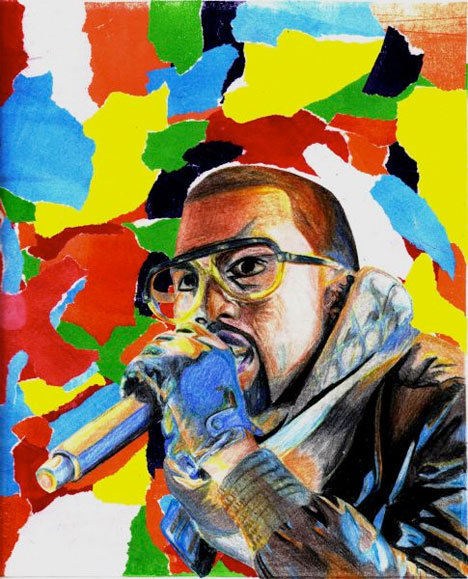 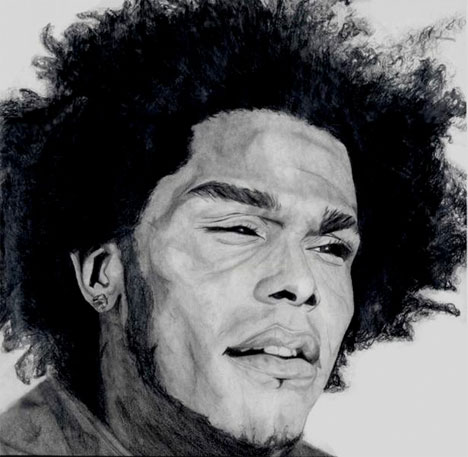 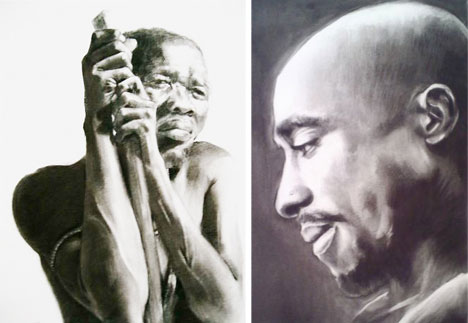 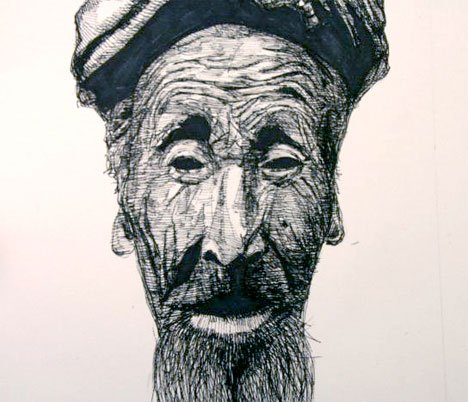 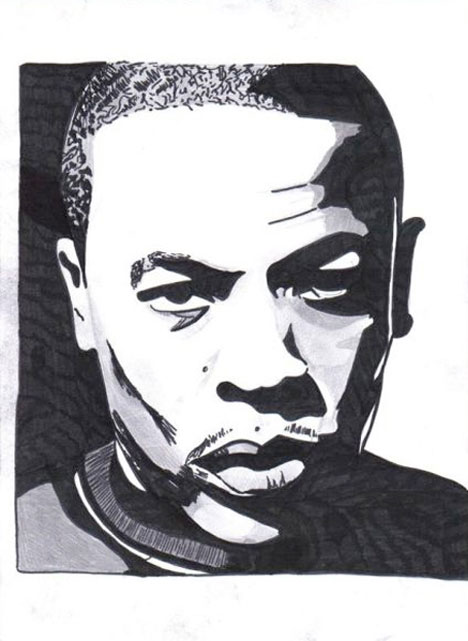 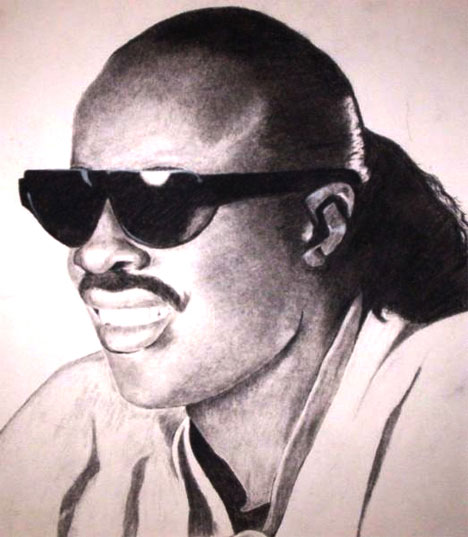 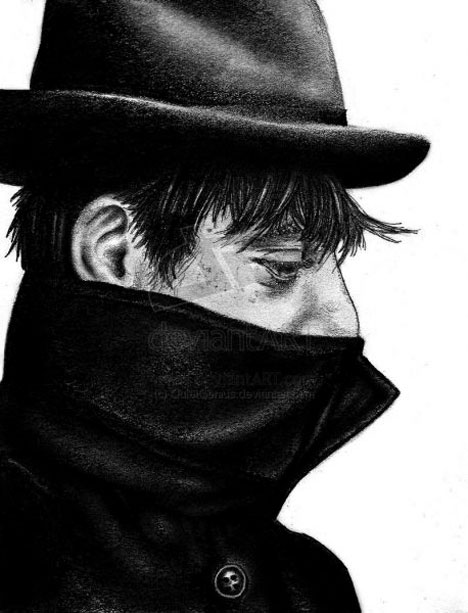 From high school art classes to street art fairs to a police precinct, sketching portraits is a widely practiced art form. There’s a reason for that (outside of, in the case of the police, they need to catch a criminal): there’s something incredibly thrilling about an artist setting a single instrument, be it a pen or pencil, to paper and whipping up, with just his or her hands, an incredibly realistic depiction of what they see. 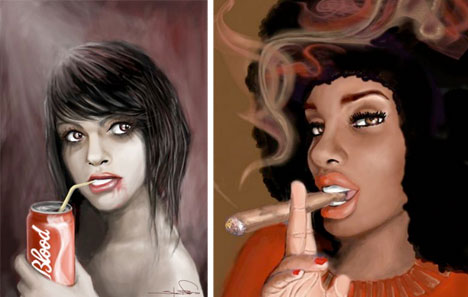 (images via Salena B.) 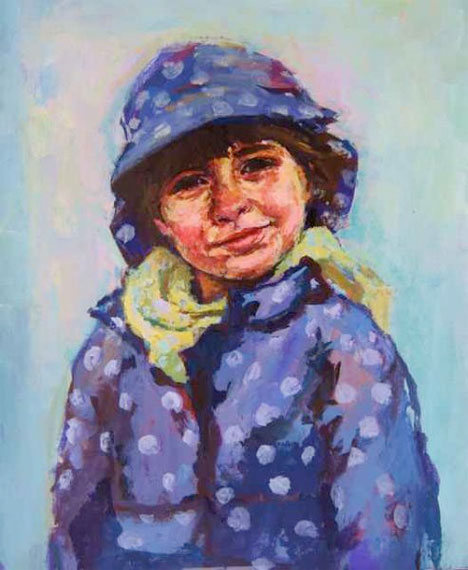 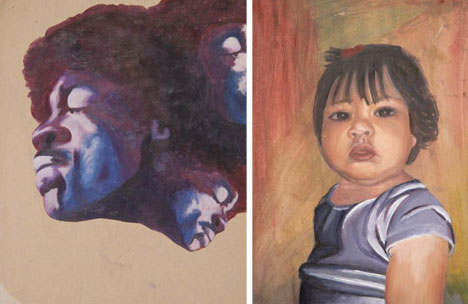 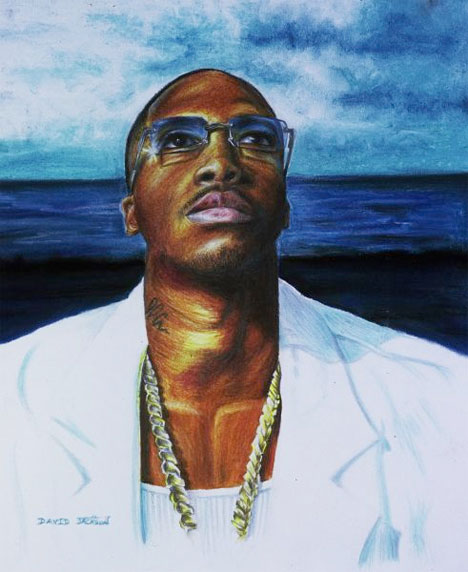 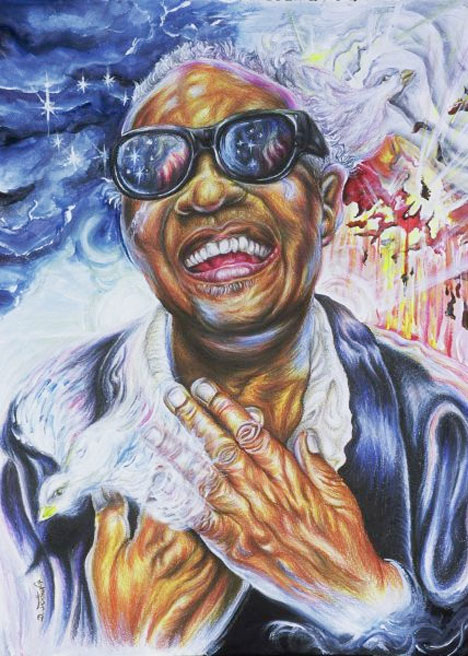 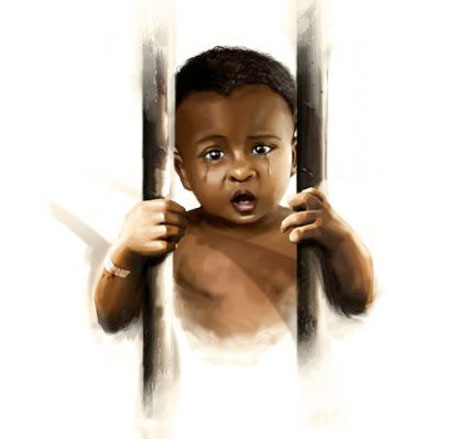 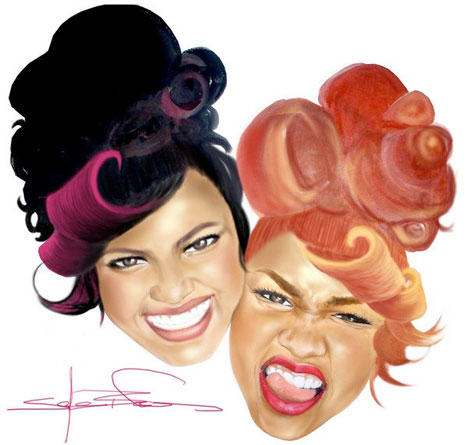 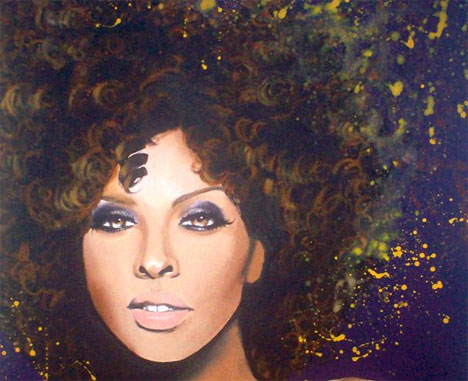 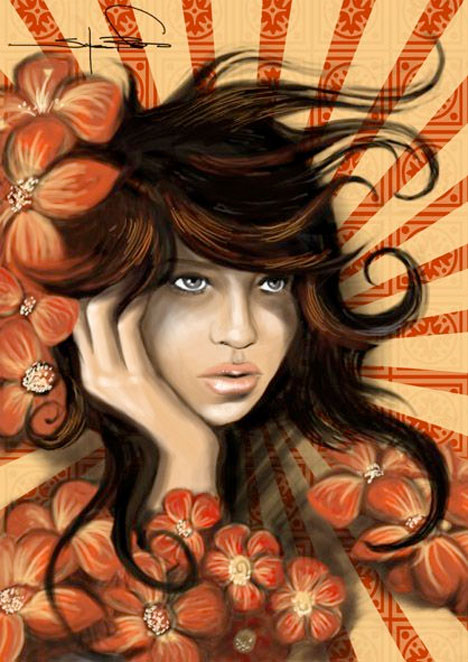 Painting portraits takes much more time, skill and patience than sketching. While not as visceral an art form in the DOING, colorful depictions of people strike an emotional chord within us that sketches just can’t.

There’s something thrillingly vintage about a painted portrait. Cameras aren’t special–there’s one in every phone, computer and, if we’re counting security video cameras, just about on every corner of every block in most major cities. The photographed image isn’t special anymore. But there’s no insta-matic painting machine attached to your Blackberry. And sure, there’s a painting app on the iPhone, but it still requires skill and plenty of time.

“Every portrait that is painted with feeling is a portrait of the artist, not of the sitter.”
-Oscar Wilde