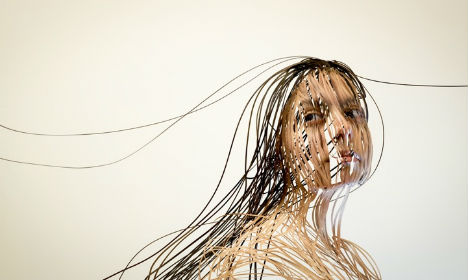 At first, you’re not sure what you’re looking at. Are these strange portraits, their subjects seeming to disassemble before your very eyes, wire sculptures? They are incredibly three-dimensional, bursting with vitality and movement. But they’re actually digital creations, the result of a collaboration between graphic designer and illustrator Ayaka Ito and programmer Randy Church. 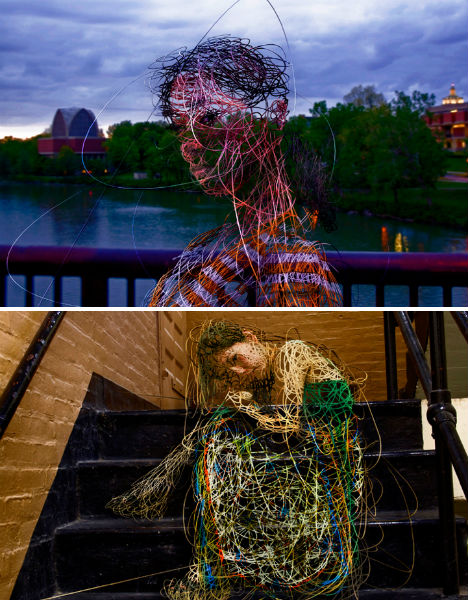 The Scribbled Line People project was inspired by the wire sculptures of Rachel Drucker as well as the Flash paintings of designer Erik Natzke, and it seems as if you could reach out and touch them. 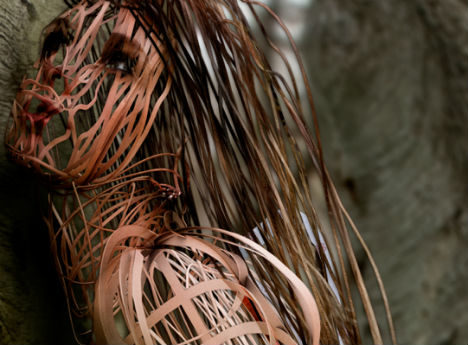 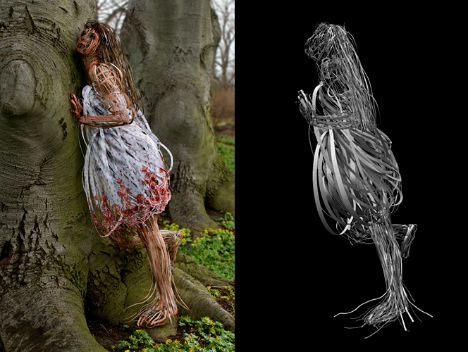 Ito and Church took snapshots of people and used software like Flash and Photoshop to deconstruct them into series of flowing lines that retain a high level of realism while also suspending reality. 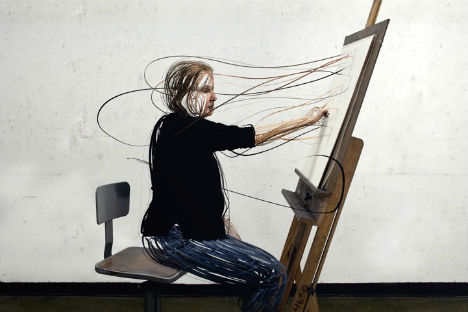 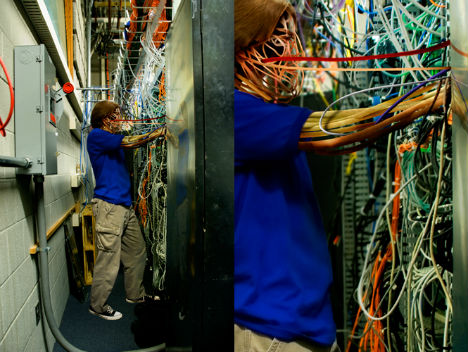 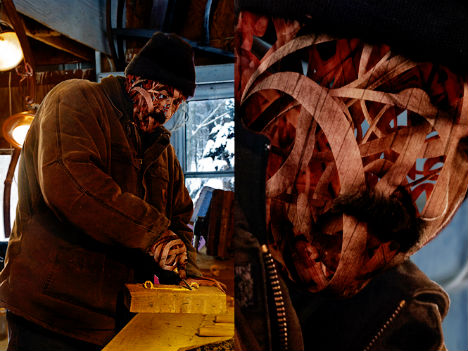 In effect, these human forms seem to be broken down into pure energy, revealing the kinetic forces that flow within them as well as their innate fragility.