Beyond the ‘official city’ of Taipei, where modernization and beautification efforts are glossing over the city’s natural and historical origins, there is Instant City. Using Taipei’s conventional modern architecture as a platform and energy source, this network of illegal architecture attaches itself ‘like a parasite’ to create unsanctioned urban farms, night markets and other social gathering places. 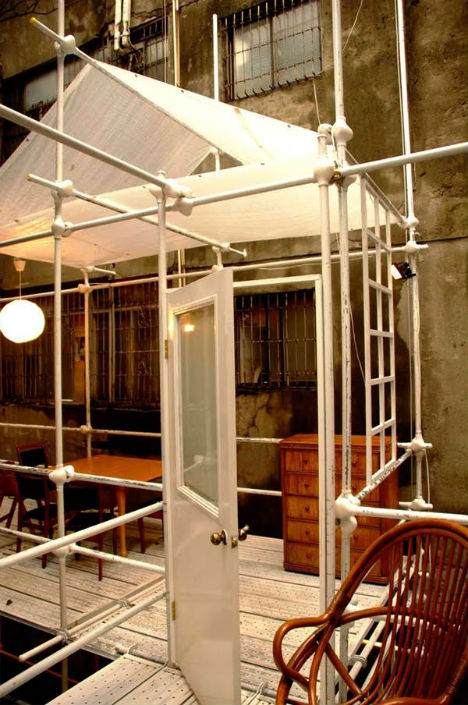 The project is spearheaded by a loose collective of architects calling themselves ‘WEAK!’ after ‘weak architecture’, their term for the vibrant, organic and often transient structures that sprout up on top of the strong, industrial base city of Taipei. They believe that the two can and should co-exist, and that these illegal pop-ups preserve the “natural wisdom” of the hundreds of thousands of Chinese people who have moved from the countryside to the cities. 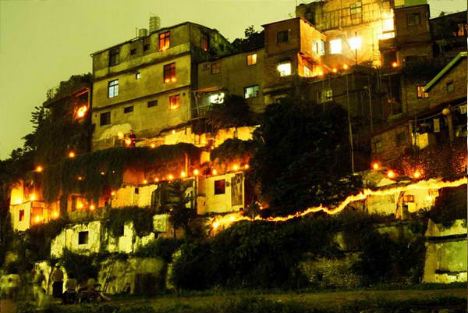 For example, there’s the Bug Dome – an “unofficial social club for illegal workers coming from the Chinese countryside to the city. This small pavilion was constructed mainly by some very sensitive guys from rural Guangxi, true masters of bamboo. The Bug Dome is insect architecture merely reorganizing natural materials into a nest or cocoon.” 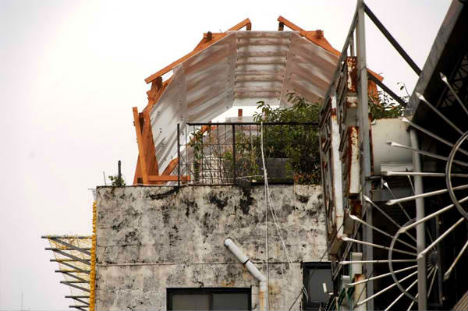 Treasure Hill was an illegal hillside community built by and for the people who occupy some of the lowest rungs of Taiwan’s social ladder, before it was ‘beautified’ into an artists’ village. Atop the Ruin Academy – an abandoned 5-story building taken over by architecture, design, sociology and environmental professors and students for workshops on sustainable urbanism – WEAK! has created an illegal wood-beam ‘cocoon’ using no nails. 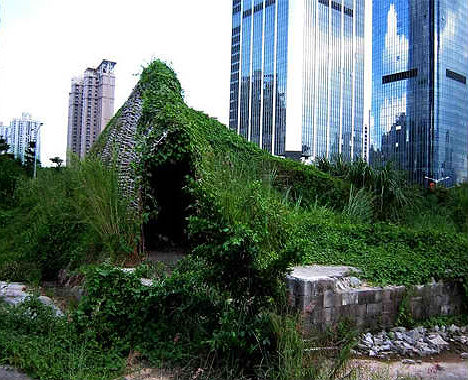 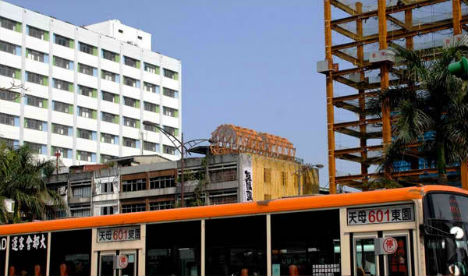 “If this volume of Local Knowledge that is now pouring into the Chinese cities would be recognized, the new Chinese urbanism would have a change to create something seriously new and environmentally sustainable,” says architect Marco Casagrande, who participated in the project.