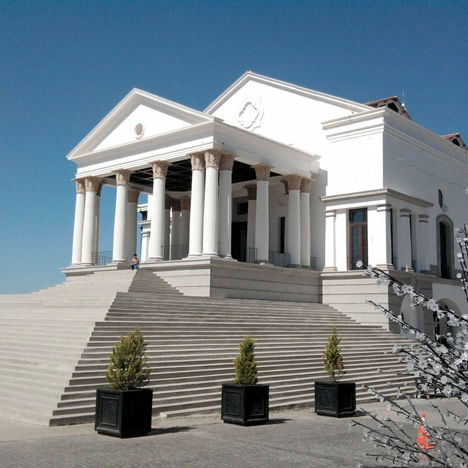 Could a utopian dream of a crime-free private city actually bring fears of fictional dystopia to life? Developers are currently building a white-walled 34-acre complex of apartments, shops, nightclubs, boutiques and restaurants that would offer a safe haven from the notoriously high crime rates of Guatemala City. Paseo Cayala will offer luxury living in a nation where most citizens make less than $300 per month. 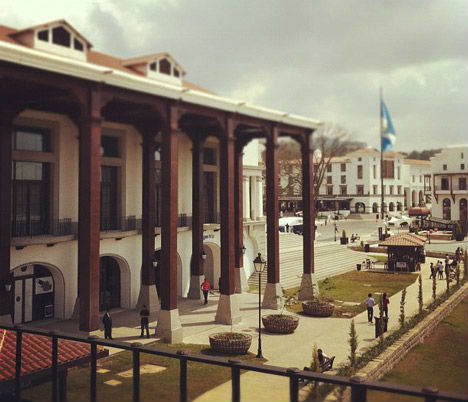 This walled compound will theoretically enable its residents, living in apartments that cost between $260,000 to $800,000 each, to avoid the realities of life in urban Guatemala altogether. Paseo Cayala will be virtually independent – a livable, walkable dream community that the developers hope will eventually expand into ‘Cayala City’, in a 870-acre area just a bit larger than New York City’s Central Park. 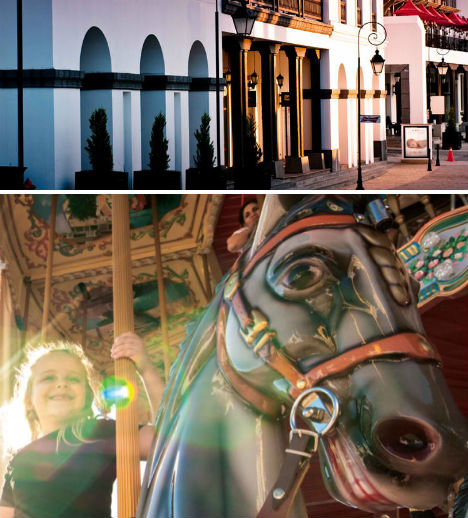 But just past those symbolically charged walls are the huts and shanties of the city’s poorest citizens. About half of Guatemala’s 14 million residents live in poverty. In a nation with one of the world’s highest homicide rates, it’s not hard to understand why some wealthier residents crave a place in which safety is not a concern. Unfortunately, though, arrangements like this can deepen class divides and cause even more strife in the long term.

What isn’t shared in publicly available information about the city is just how they plan to control who is allowed inside and who isn’t; low-wage workers will have to be brought in from outside to keep the private city’s essential functions running. Will there be armed guards? How will crime be defined in a community that prides itself on being crime-free? Do you think such a utopia can ever really be reality for long? [See photographs of the city by AP photographer Moises Castillo at The Huffington Post.]