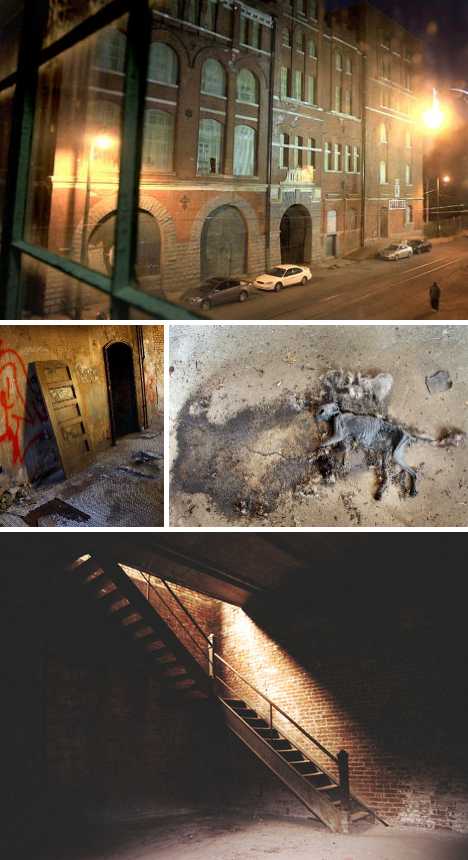 (images via: The Commercial Appeal and Behance)

Built in 1890, the Tennessee Brewery at the corner of Butler and Tennessee streets in Memphis, Tennessee has been closed since 1954 – and boy, does it look it! The brewery was once the largest of its kind in all the South, bouncing back in 1933 after shutting down during Prohibition and employing up to 1,500 workers in its heady heyday. Kudos to Alan Spearman for capturing the aura of decay and dreariness that these days is the Tennessee Brewery’s only product. 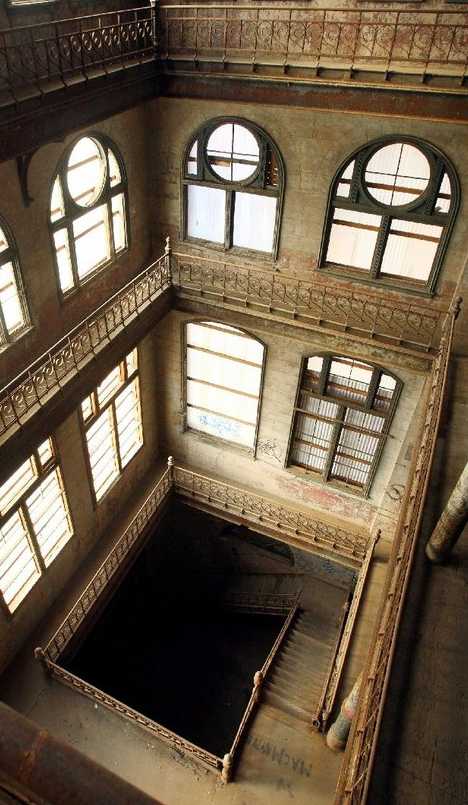 (image via: The Commercial Appeal) 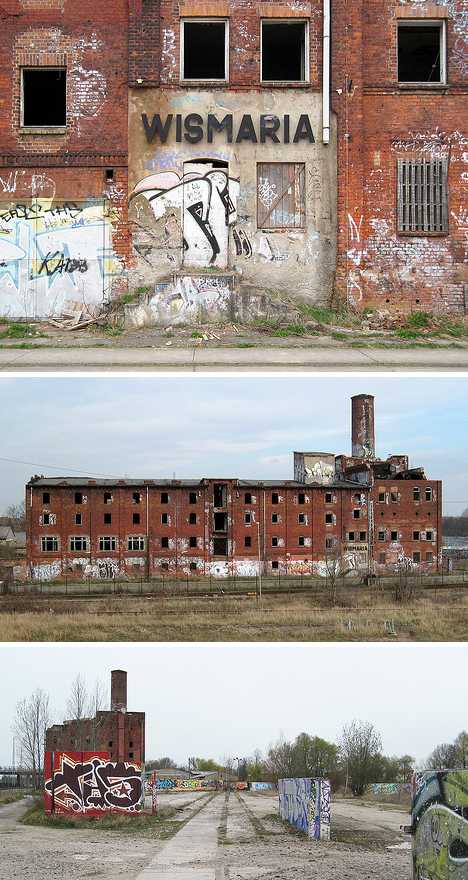 If breweries can’t survive in Germany, where can they? Give the Wismaria brewery its due, though, it had a good run considering it opened back in 1899. Wismar, located on the Baltic Sea coast, was subjected to repeated bombing during World War II and most of its larger buildings sustained severe damage. Wismaria’s digs weathered that storm but eventually lost out to modern commercial competition. Thanks to Patrick Scholl for these warts & all snapshots of Wismaria in her dotage. 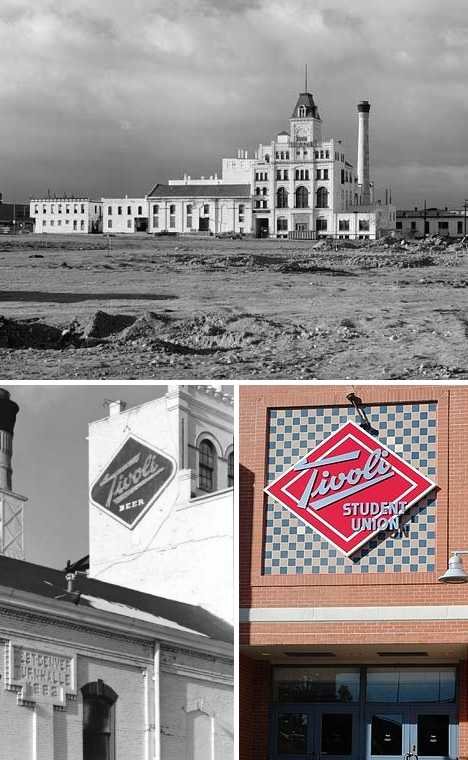 (images via: BuckFifty.org and Wikipedia)

It’s nice to see a hard-working piece of architecture be rewarded with a new lease on life, and the former Tivoli Brewing building in Denver, Colorado, has made the leap with the utmost of grace. Built in a series of expansions from the 1860s through 1890, the Tivoli Brewery shut down in 1969. Its first reincarnation took place in the 1980s when it was converted to a shopping mall but the eerie black & white images above (courtesy of photographer Wm. Edmund Barrett) date from January 1970. 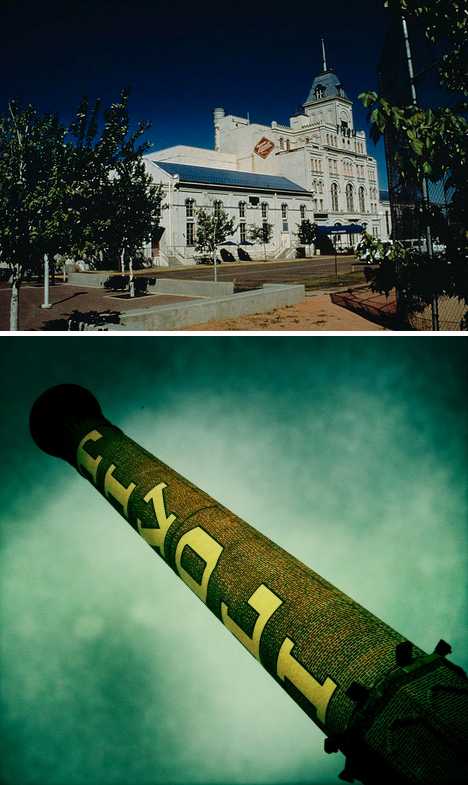 A more successful re-purposing occurred in the late 1990s when the main building was adapted by architects HOK to house the Tivoli Student Union of the Auraria Campus, which serves as a student center for the Metropolitan State College of Denver, the University of Colorado Denver, and the Community College of Denver. Having students enter and exit the building beneath a modified Tivoli beer sign takes some getting used to, however.