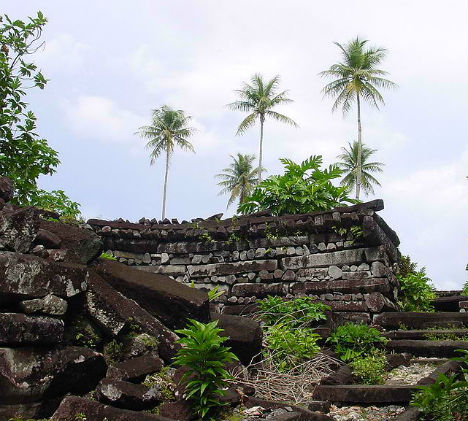 The only ancient city ever built upon a coral reef, Nan Madol is a marvel of ancient engineering so complex, no one can figure out how it was conceived and built starting in the 8th or 9th century CE. Nan Madol is located off the island of Pohnpei in the present-day Federated States of Micronesia in the western Pacific Ocean, and consists of nearly 100 small artificial islands bordered by tidal canals. 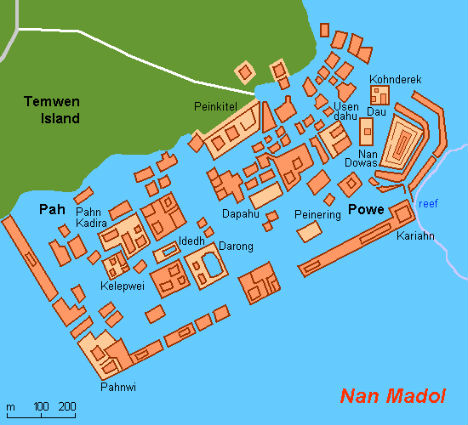 The people who built it – the Saudeleur – ruled these islands for more than a millennium, yet there is nothing left of them but legend and the crumbling black basalt ruins. No art, no carvings, no writing. They were known to be deeply religious, tyrannical and cruel, and the remains of their civilization are often viewed with fear and superstition by modern-day Pohnpeians. 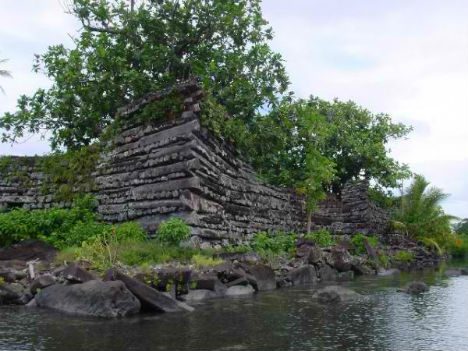 The Nahnmwarki people, who overthrew the last Saudeleur leader and killed the islands’ inhabitants, found themselves unable to withstand the difficult lifestyle of living at Nan Madol, which required food and fresh water to be brought over from the main island. 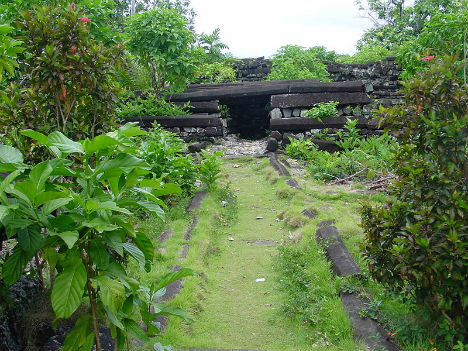 The ruins have been abandoned for hundreds of years. Often called the Venice of the Pacific, Nan Madol’s canals and islands were constructed starting in the 8th century, but its most iconic megalithic architecture came later, in the 12th and 13th centuries. Historians and archaeologists don’t know how the giant stones were transported and lifted into place; most Pohnpeians still believe the lore that credits magical flying abilities for the city’s construction. Another folktale tells of giants large and strong enough to move the rocks. 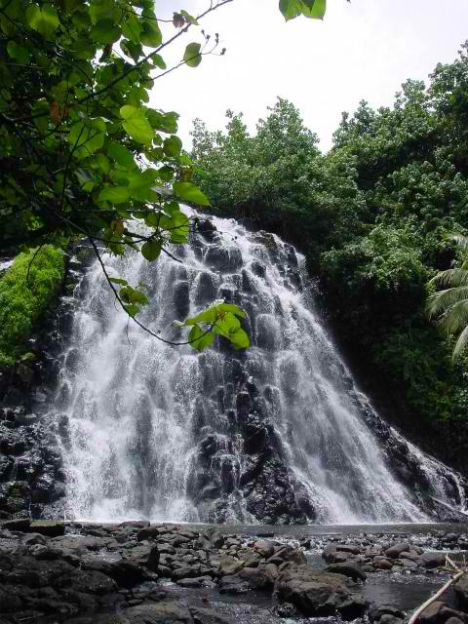 The total weight of the black rocks that make up the city’s construction is estimated at 750,000 metric tons, an average of 1,850 tons a year over four centuries. The basalt ‘logs’ that make up the high walls can weight as much as 50 tons each. What’s even more mysterious is the Saudeleurs didn’t have pulleys, levers or metal to aid in the process. 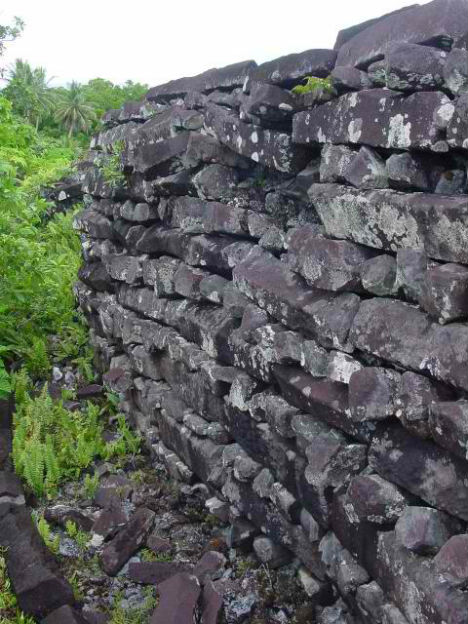 Unlike the similar ruins of Easter Island, Nan Madol is not a significant tourist draw, mostly due to the face that it has not yet been named a UNESCO World Heritage Site. Through this designation, Nan Madol would receive the funding necessary to rehabilitate the ruins and support a new tourism industry.