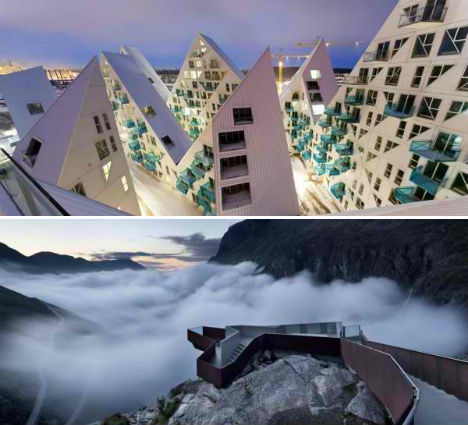 Can modern architecture be accessible – and even alluring – to everyone in the world? Architizer believes that it already is, and the 87 winners of its first annual A+ Awards prove that assertion with a dazzling array of designs ranging from dramatic mountain overlooks to bright, graphic pop-up stores. Chosen by a jury and 150,000 public voters, the A+ Award winners accomplish the blog’s goal of “breaking architecture out of the echo chamber.” 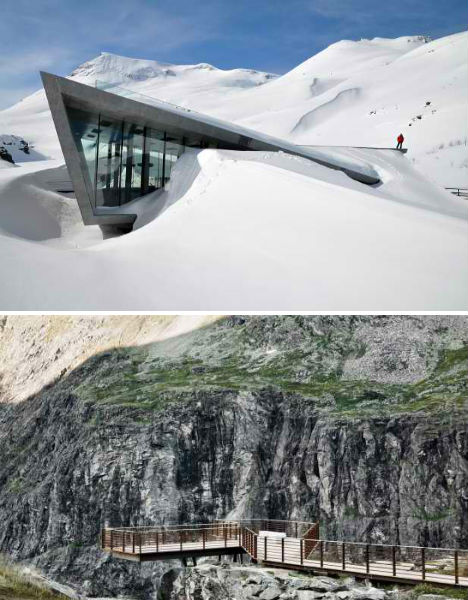 The point of the contest is not only to honor the world’s most incredible modern structures, but destroy the idea that architecture is only for a small group of elites. “The mission of the Architizer A+ Awards is to remind everyone in the world that they are fans of architecture, even if they don’t realize it,” says Architizer CEO Marc Kushner. “This year’s winners make our job easy. They are projects where noble ambitions match their formal sophistication – they represent the best architecture from across the globe – and more than one project I had never seen before!” 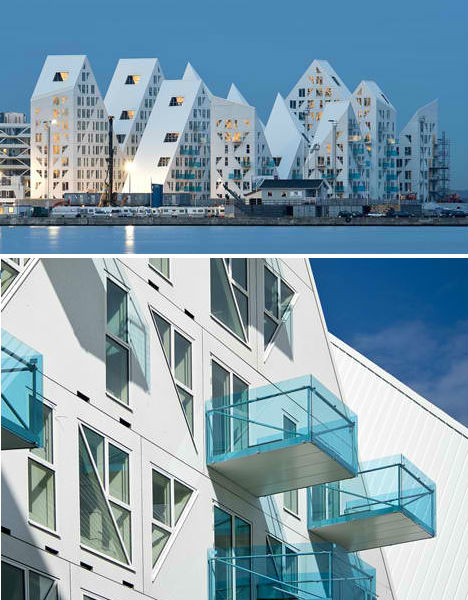 Winners include the Isbjerget apartment complex by JDS Architects, a tapered set of white buildings designed to resemble icebergs in the harbor of Denmark, and the National Tourist Route Trollstigen by Reiulf Ramstad Architects, a plateau between deep fjords in Norway that holds the title of most awards won by a single project. 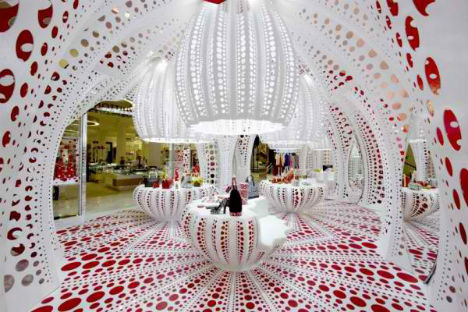 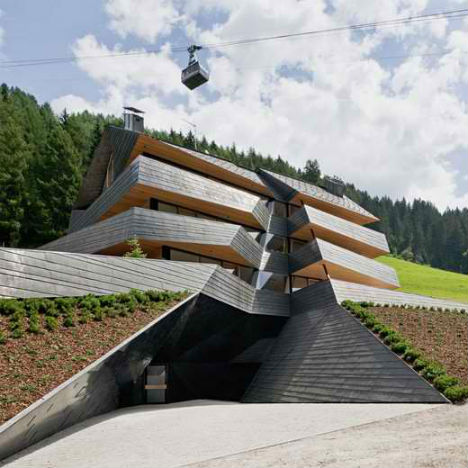 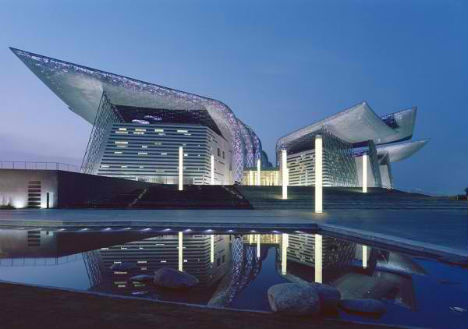 Among other notable winners are Yayoi Kusama’s pop up store for Louis Vuitton, Dolomitenblick by Plasma Studio, and the Wuxi Grand Theatre by PES-Architects. See them all at Architizer.