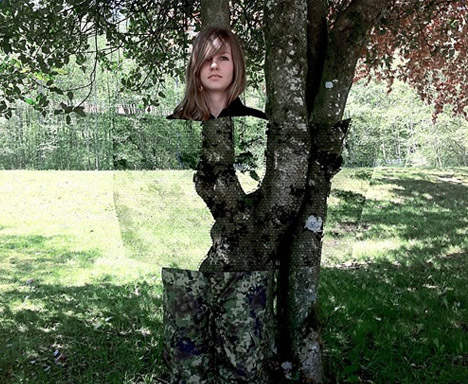 This author would like nothing more than to tell you that the above images are of a real-life working prototype of the most amazing invention of the century. That sentence should be clue enough, however, to the contrary. How is it, then, that these photos misled 5,000 publishers worldwide and, consequently, an awed global audience of millions? 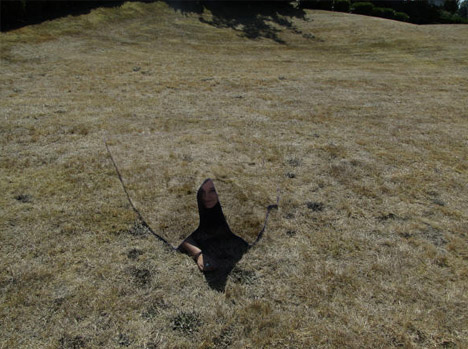 It started with HyperStealth Biotechnology Corp, aptly or ironically a company of self-described “Leaders in Camouflage, Concealment and Deception.” They developed a compelling set of pictures of a next-generation technology designed to work without batteries, mirrors or cameras (perhaps more popular than ever after the special effects of the Harry Potter series). 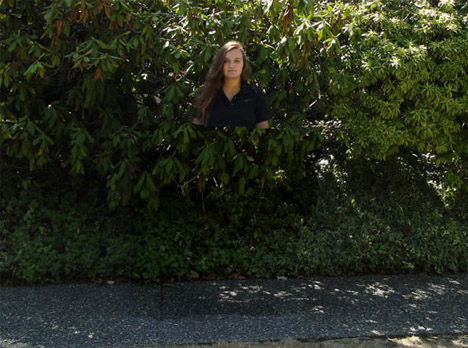 Though they subsequently clarified the photographs were manipulated, their bold headline (“Quantum Stealth; The Invisible Military Becomes A Reality”) suggested to readers – and duped news outlets – that what they were showing were working images of an actual finished product. 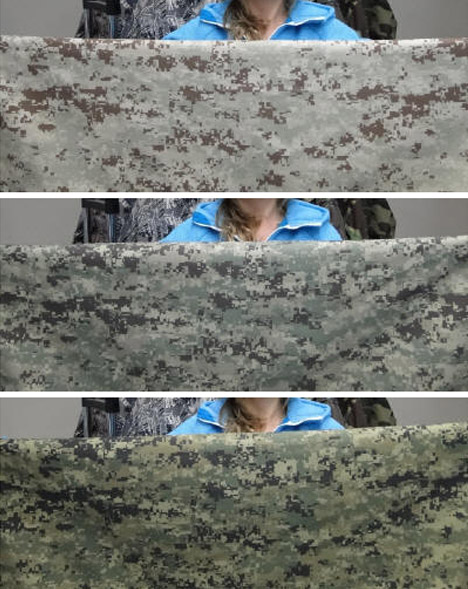 By the end of 2012, Guy Cramer of Hyperstealth had conducted “20 interviews on this subject” but there were already “over 5,000 worldwide news stories” that had come out in just over a single week, each one dropping a piece or two of critical information. Most prominently: many failed to mention (or perhaps simply did not understand) that the images shown were not a reality. 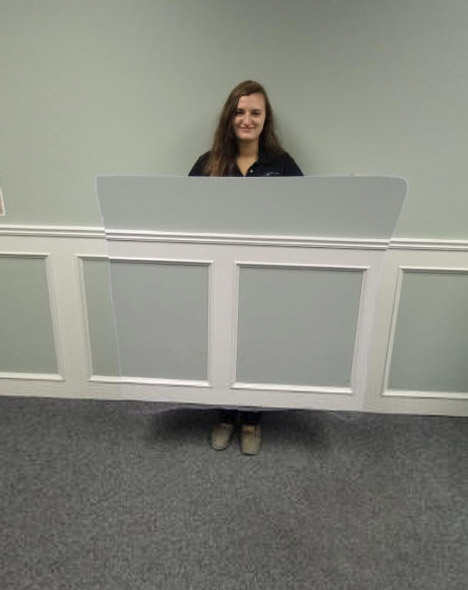 To be fair: Guy still claims to have presented the product to multiple governments and militaries, and that what he has does, in reality, work not just at one angle but from all sides – he simply cannot show the prototypes due to high-level non-disclosure agreements. In the interest of playing it safe, this author will not weigh in on the validity of those claims either way.