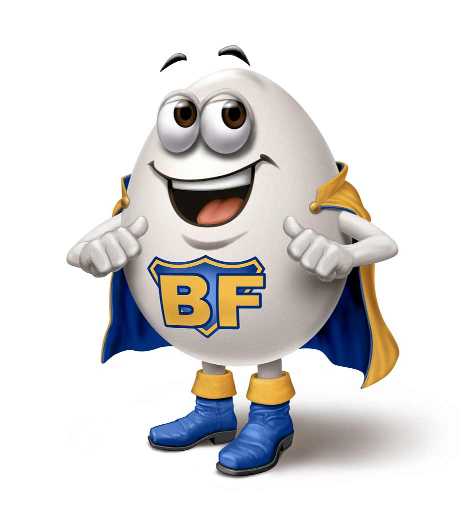 Noted illustrator Ron Dollekamp doesn’t always draw caped crusading corporate image-boosters but when he does, he draws the Burnbrae Farms Eggman… not The Walrus (“coo coo ca choo”), though that’s one superhero we’d all like to see. As for the shell, er, swell superhero above, he doesn’t appear on any of Burnbrae’s promotional imagery so maybe the yolk’s on all of us. 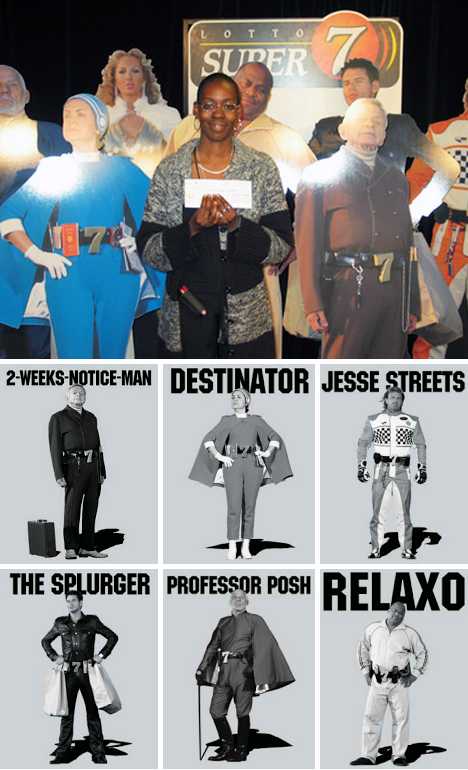 (images via: Toronto Star and Brandstands)

Lotto Super Seven was a weekly national lottery that operated for 15 years (until September of 2009). The lottery never reached the success level of its other, better-established sister games but that didn’t stop the Interprovincial Lottery Corporation (ILC) from exploring novel marketing and advertising schemes like the late and unlamented The Super Seven superhero team. 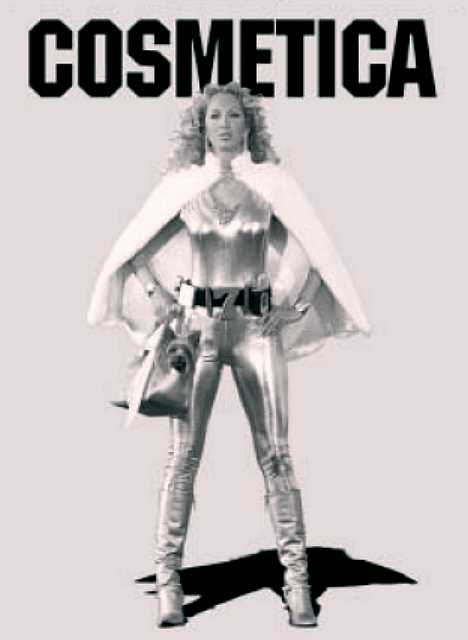 Sporting names like 2 Weeks Notice Man, Relaxo, The Splurger, Cosmetica, Jesse Streets, Professor Posh, and The Destinator the various costumed characters were featured in a TV commercial campaign in which they excitedly uttered their standard catchphrase “because you can!”. Lotto Super Seven eventually lost the seven superheroes, morphed into Lotto Max and no, there is no caped character known as “Lotto Max”… yet. 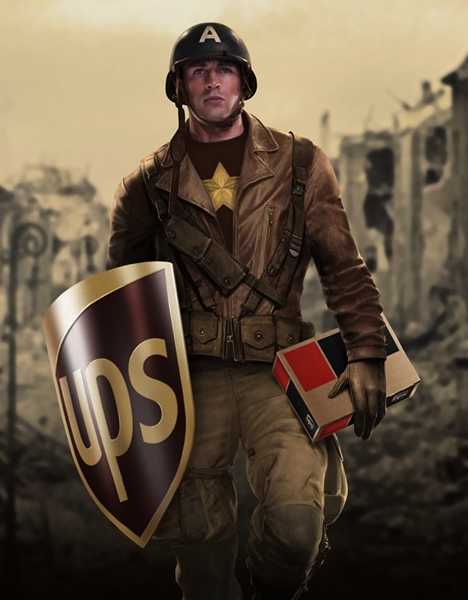 What has brown done for you lately, and what was the body count by the time he finished doing it? This rugged re-imagining of the noble UPS delivery man by artist Roberto Vergati Santos reminds us all that if war is hell, so is parcel delivery. That may explain the shocking condition of your item when you receive it.