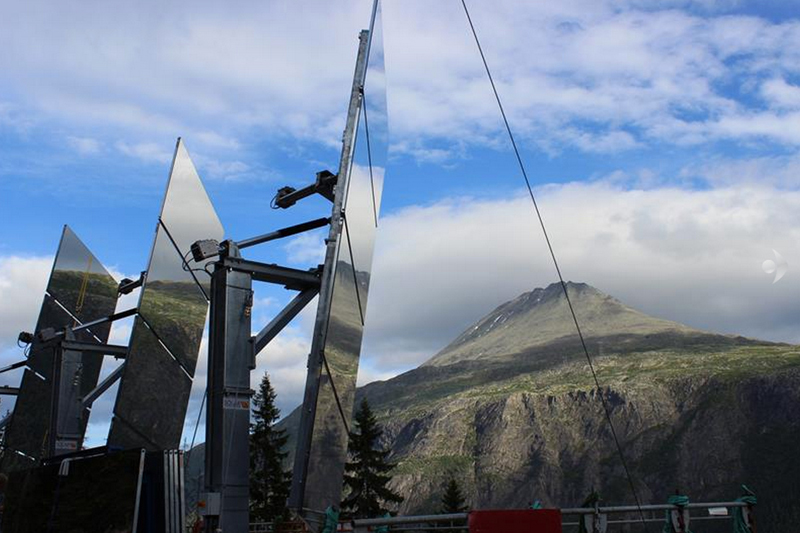 A lovely little settlement in a lush valley of Norway sounds like a slice of paradise – except that the surrounding hills keep it out of sunlight for nearly half of the year. This incredible undertaking aims to change that, illuminating the town square even in the darkest parts of the year. Update: the project is now complete and the mirrors fully installed and functional, reflecting light into the heart of the town’s square. 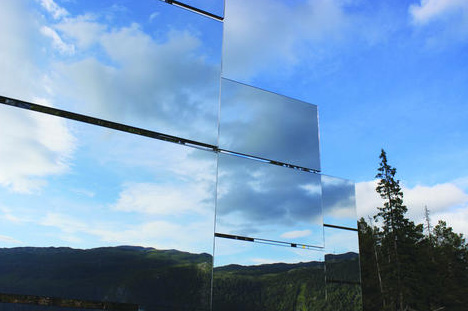 A set of mirrors positioned high above Rjukan will rotate to reflect sunlight into the center of the settlement, which, thanks to being rather predictably bathed in light, will be available to residents and visitors who wish to walk through it. The system will be computer-controlled from the town hall. 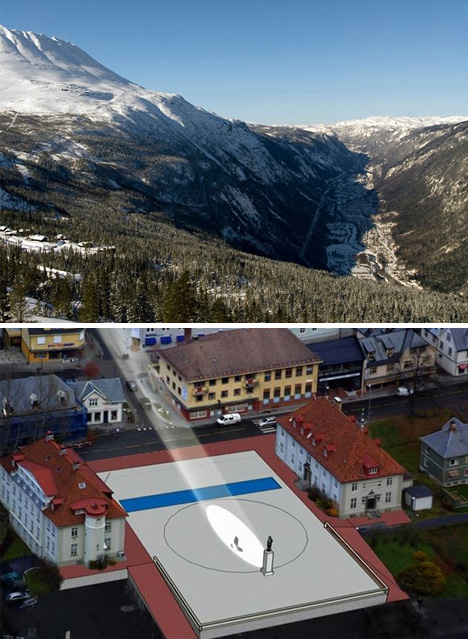 If this sounds far-fetched or even futuristic, consider this: the idea was originally pitched exactly 100 years ago by a local developer in the area, but scrapped at the time due to cost. Its originator went ahead and constructed a cable car instead, to help people in the area climb high enough to get natural light in the winter. 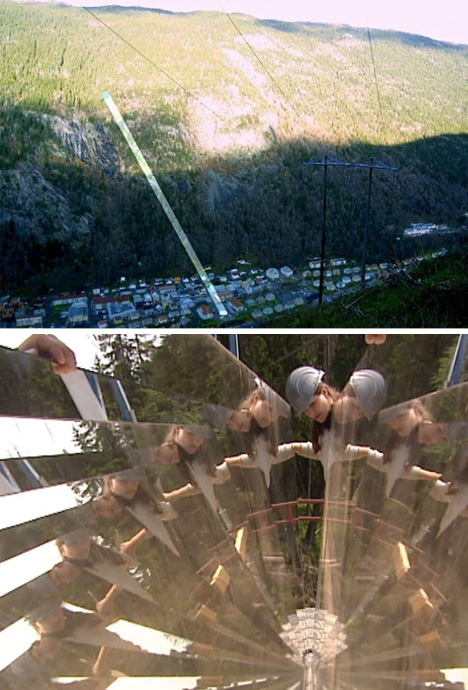 Even today the installed array will run up a bill of nearly a million dollars and include over 500 square feet of mirrored surface (lighting up over 2000 square feet below). But for residents of this remote and shadowed settlement, who normally have to forsake the sun 5 months of the year, the effect is worth the price.