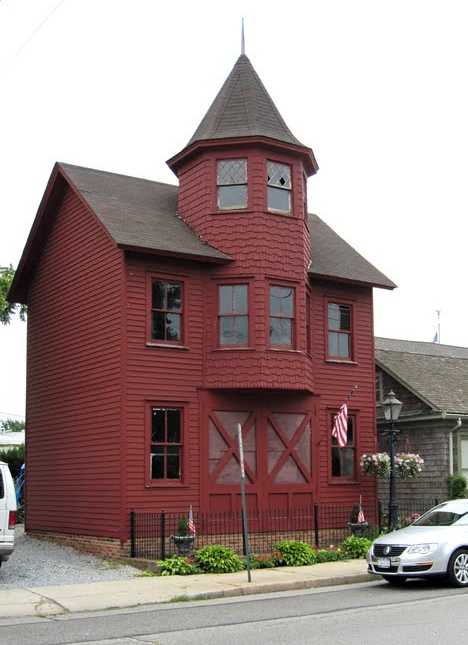 Amityville, located on Long Island’s south shore, is known chiefly for being the setting of the novel and movies The Amityville Horror but it’s got another claim to fame: a nifty abandoned fire station! Not much information is available on the well-kept but non-functional Hose Company No. 1 firehouse other than that it was built in the late 19th century. 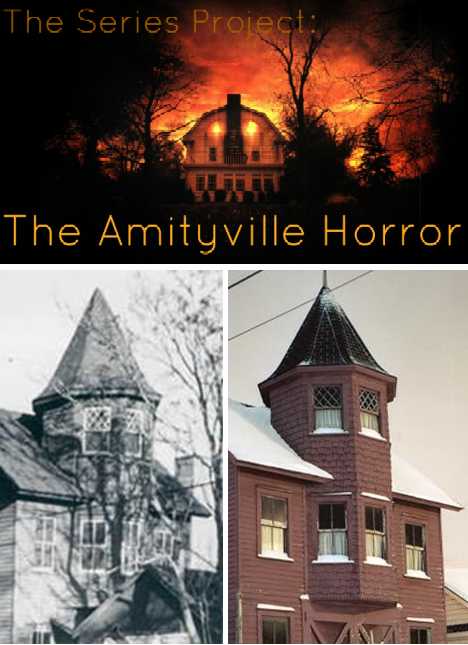 (images via: CraveOnline and The Truth About the Amityville Horror)

Regardless of its storybook “evil castle” style and its guilt-by-association location, the former Hose Company No. 1 firehouse has never been implicated in any so-called paranormal activities. That honor goes to the not-abandoned but slated for closure Hook and Ladder 8 firehouse in Manhattan, New York City. 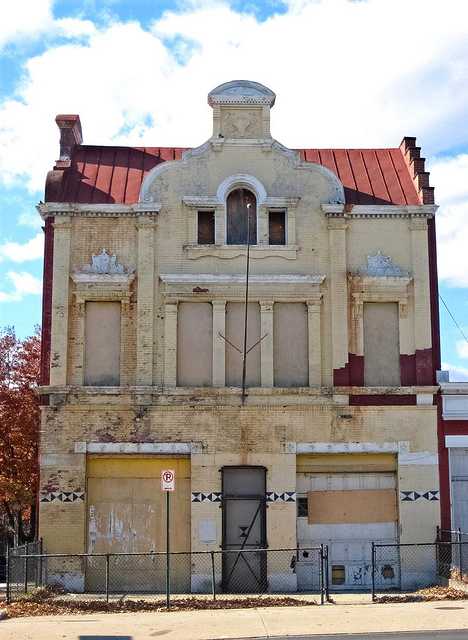 Old Engine Company No. 12 (also known as the Eckington Firehouse) on North Capitol Street NW in Washington DC was designed by architect Snowden Ashford and opened in 1896. It may not look like much now but back then, the newly-formed North Capitol and Eckington Citizens Association had commissioned a firehouse noted for its “artistic architectural design.” The firehouse was decommissioned in 1987, was declared “surplus property” by the city in 2005, and as of August 2013 was slated to re-open as the Washington Firehouse restaurant. The image above from Flickr user rockcreek shows the firehall at its low point in late 2007.

(images via: The Epoch Times, Inhabitat and Bagchee Architects)

Engine 212 is located at 136 Wythe Ave & N. 9th St. in the borough of Brooklyn, New York City. Built in 1869, to say the firehouse has been a vital keystone of the North Brooklyn community would be an understatement. Indeed, efforts to close the station have been met with fervent and dedicated protests as far back as the 1970s. Finally and perhaps inevitably, Engine 212 was decommissioned in 2003. 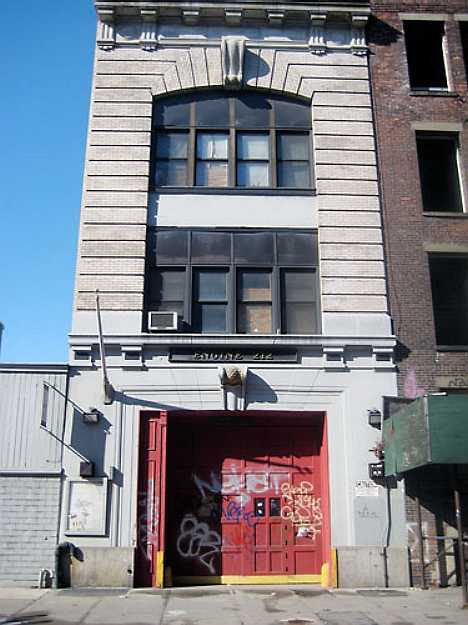 (image via: The Brooklyn Paper)

One does not simply shut down a 134-year-old neighborhood icon, however. In 2007 the city bequeathed the vacant firehouse to two North Brooklyn not-for-profit organizations (Neighbors Allied for Good Growth and the People’s Firehouse), who are incrementally raising the roughly $2 million needed to convert the station into the Northside Town Hall Community Center and Cultural Center. If successful, the building that once housed Engine 212 will continue serving the residents of North Brooklyn for some time to come.