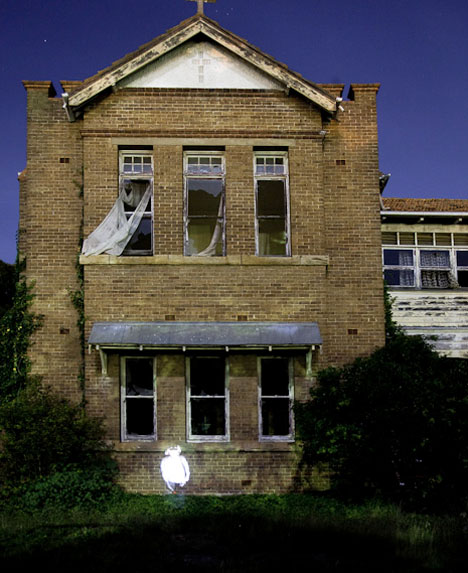 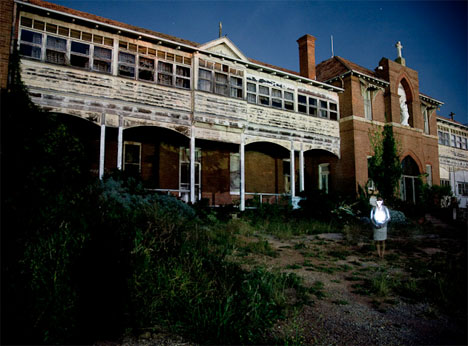 (images via: viewed at once)

Curtains still flap ominously in the broken windows of the St. John’s Orphanage in Goulburn, enhancing the ghostly feel of the dilapidated facility. This home for orphaned boys once housed about 100 children from ages 5 to 16, opening in 1905 and undergoing several expansions before its closure in 1976. Unlike many other abandoned facilities this large, it didn’t have security or caretakers for a long time (warning: it does now,) so it has been heavily vandalized, most of the glass obliterated. Tales of hauntings have led ghost tour operators to lead groups around the exterior, though they’re not allowed to go inside. 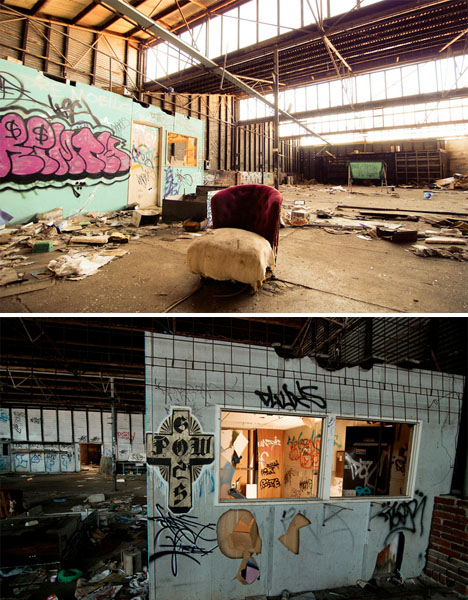 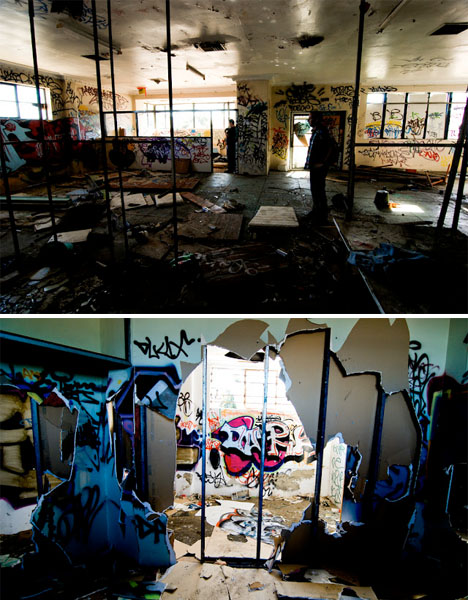 This abandoned factory in Perth once produced wooden toys that delighted children around the world. Now, it’s pretty depressing. Urban explorer and photographer Nate of 6000TIMES explored the facility in 2010, likening the experience to walking through the mostly-abandoned areas of Detroit. It’s almost entirely covered in graffiti, and if there were any toys left after the factory fell out of use, they’re long gone now. 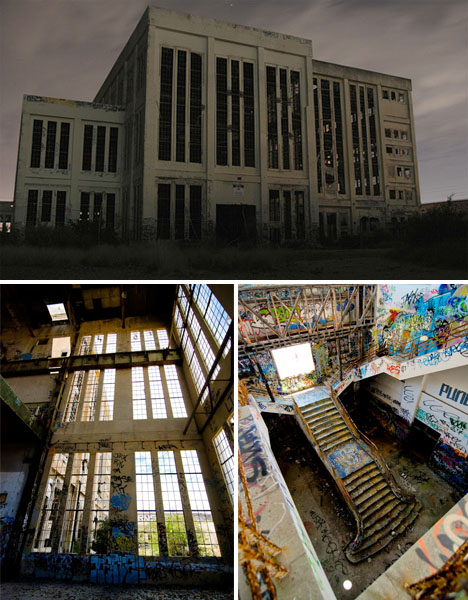 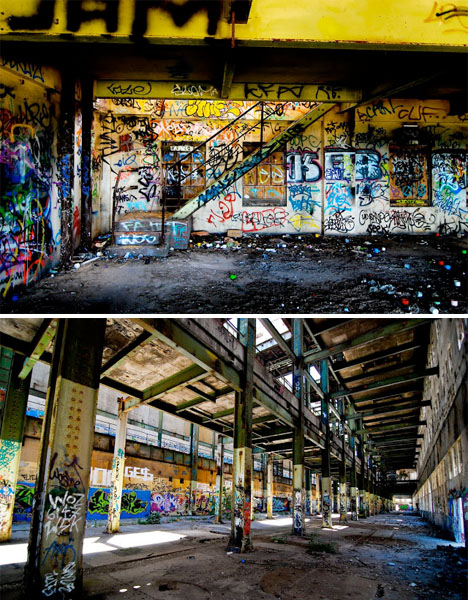 The same photographer took a tour of an even more impressive abandonment in Perth – the South Fremantle Power Station. It was built in 1946 to meet the demand of a growing population, and employed over 250 people at its peak. But it wasn’t long before advancing technology made it obsolete. It was abandoned in 1985, and now it’s literally a shell of what it once was, with no remaining glass to speak of. A refuge for the homeless in cold weather and the reputed site of many a murder, the power station draws urban explorers who aren’t frightened by shady inhabitants, grisly rumors and lurid ghost stories.