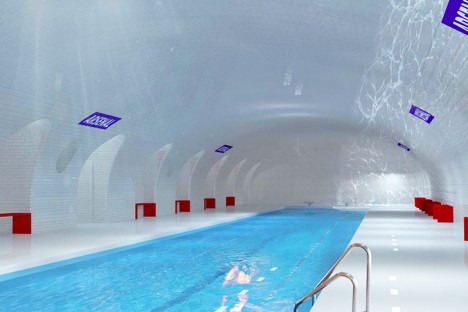 The myriad abandoned subway stations of Paris are full of hidden potential – and one current candidate for mayor is working with architects to show the city just how much these semi-secret and long-neglected subterranean spaces can hold. 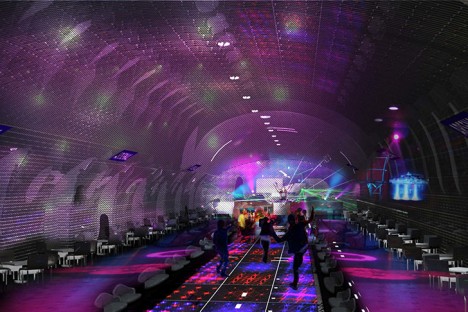 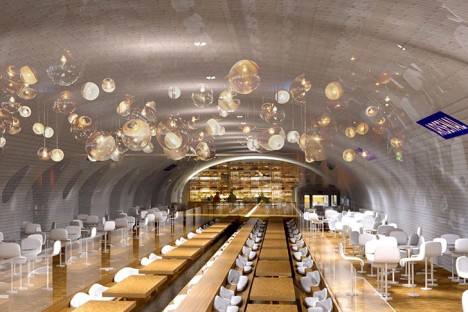 Given their positions around the city, it only makes sense to reactivate these ready-made voids: after all, metro stops are planned around hubs of activity and along lines of transportation. 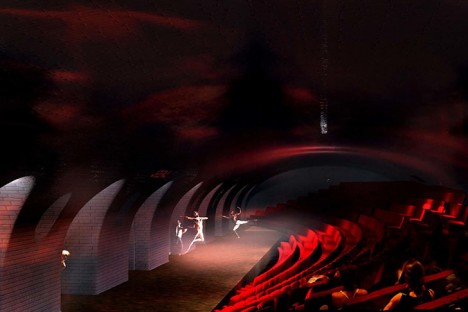 Imagine for a moment the acoustics of a auditorium in such a setting, or the echoes of splashing water, all aside from the immersion in historical structures below the city. 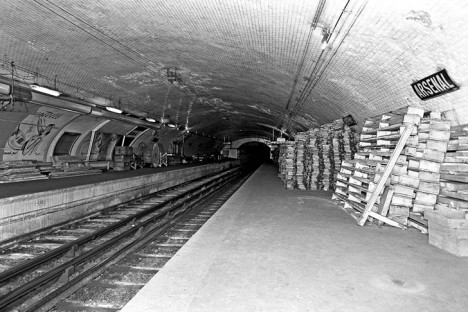 Many of these stations have been deserted and boarded up for decades – some for nearly a century, and others (attached to since-abandoned lines) were never opened to the public in the first place. Over time, some have been used to shoot commercials or scenes from films, and others have had wartime uses as shelters or for stockpiles. 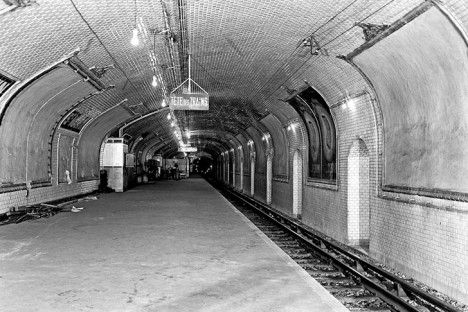