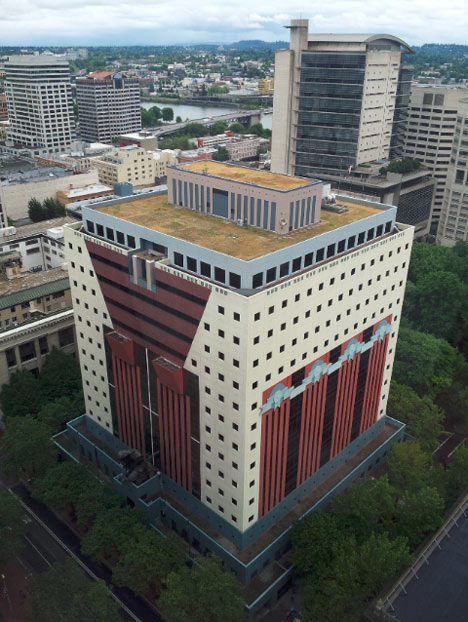 One of the most studied and influential but also controversial works of Postmodern architecture, the Portland Municipal Services Building by Michael Graves is literally a textbook example of its period and style. Built in the early 1980s, the building is estimated to need nearly $100 million worth of repairs; it is riddled with structural problems and disliked by many who maintain it is unattractive (from the outside) and dark (on the inside).

The building arguably has great historical value as a product of its times, replete with adopted (and adapted) symbols and historical references to Ancient Greece and Egypt (a common theme in Postmodernist architecture). But one can still ask: at what point do its structural and functional deficiencies outweigh the cost of rehabilitating what many consider to be a “white elephant” project?

TWBTA Folk Art Museum Facade to Be Stored by MoMA 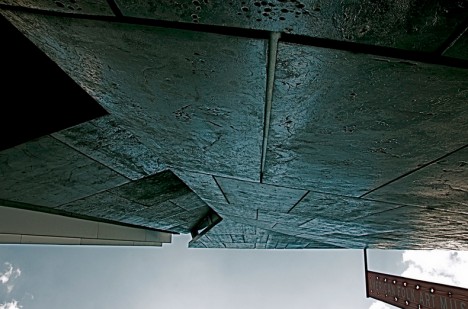 The award-winning American Folk Art Museum in Manhattan by Tod Williams Billie Tsien Architects has a distinctive facade composed of dozens of white bronze alloy panels. When the  Museum of Modern Art (Images by Derrick Noh) decided to demolish the structure for an expansion, the outcry from preservationists, architects and locals was immense. While the institution is still going through with its redevelopment plans, the museum has since announced that they will save and store the iconic facade. 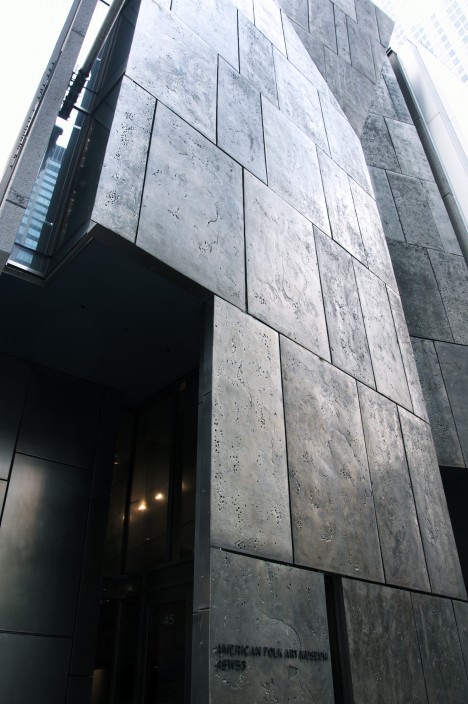 Diller Scofidio + Renfro have designed the replacement addition (and been forced to defend it), which will afford the MoMa tens of thousands of additional square feet. While many critics reluctantly concede the need for more space, some still raise the question: does the new clean glass-and-steel design need to entirely replace the old one, the latter of which has a rich materiality inspired by hand-crafted works contained within? Or was there an overlooked possibility of adding to or adapting the original building instead of putting its parts in storage, perhaps forever? 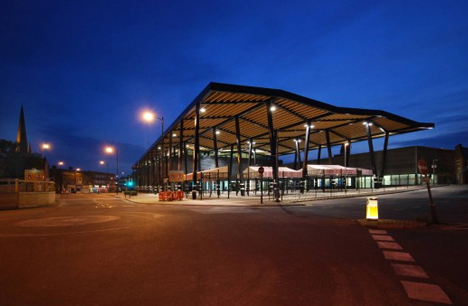 Barely more than half a decade after it was built, the Wakefield Market Hall by David Adjaye is on the chopping block. It is significant as the first public work of an award-winning contemporary architect, but the reality is: the market is simply not attracting the business its designer, builders and community were hoping it would. Now living in Britain and practicing globally, Adjaye is the son of a Ghanaian diplomat who lived in a rich variety of countries while young including Tanzania, Egypt, Yemen and Lebanon. His work reflects the influence of these diverse travels, climates and cultures. This project, while early in his career and tame in comparison to some of his newer works, proved a stepping stone to larger and more influential accomplishments. 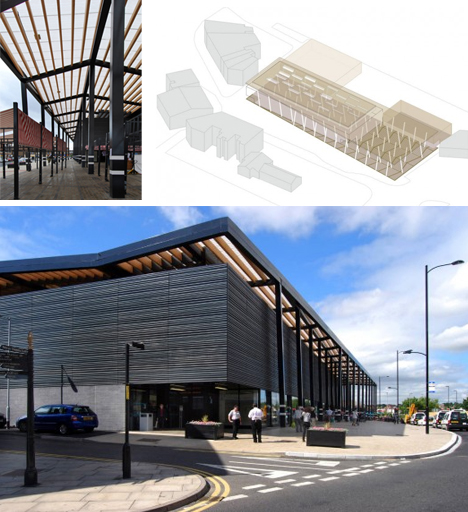 Of course, one can still legitimately wonder: does all of that contextual history mean the building itself has sufficient intrinsic value that we should try and save it? And, if so, how could it be saved in such a way that it does not prove a burden to the community for which it was build? In the end, there is no one criteria employed by architectural activists or historic preservationists, but could or should there be? And how would it be applied across residential, commercial and institutional buildings, all with differing demands and implications for occupants, owners and the broader public?