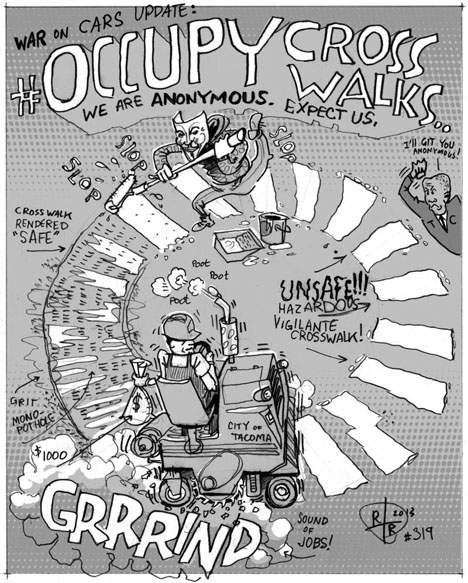 As with bike lanes, when it comes to pedestrian crosswalks, the citizens who navigate these areas on a daily basis know best. Of course, city officials don’t always react kindly when people decide to paint their own crosswalks at dangerous intersections, as a man in Vallejo, California found out when he was arrested and jailed for his own effort. But this kind of urban hacktivism isn’t about causing a disruption – it’s about forcing officials to pay attention to problems in the community, and solutions that would benefit everyone. This cartoon by RR Anderson illustrates the movement to DIY. 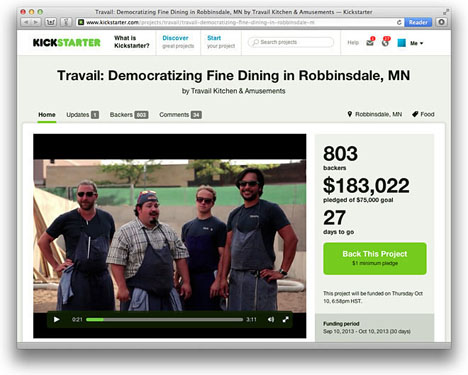 Would your neighborhood be a better place to live if there was a coffee shop within walking distance, or a food co-op, or perhaps affordable co-working space? Chances are, there are potential business owners who would love to make those new opportunities a reality, but they need a little help getting off the ground. Crowdfunding sites like Kickstarter are allowing neighborhood residents to essentially fund the businesses they want in their area. Eater.com details a few restaurants that got their start this way, including a Minnesota eatery that raised $75,000 in six hours. 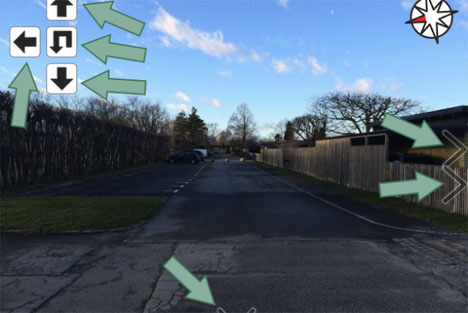 Google has totally revolutionized maps with Street View, collecting over 5 million miles worth of images since its launch in 2007, but there are still some gaps. A startup called Mapillary calls on individual communities to identify the missing imagery and snap photos on their smartphones to document places that were previously unmapped. Asking the community to snap shots of the scenery also ensures that the imagery stays up to date. 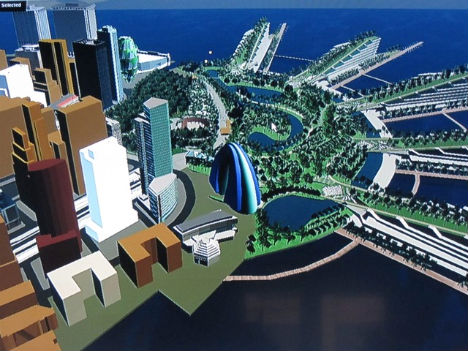 How can city officials, architects, builders and neighborhood residents come together to collaborate equally on new development projects? Through online gaming. A new open-source multiplayer environment program called Betaville invites users to contribute their ideas in a highly engaging and interactive way, influencing the future of a street corner, blank wall or vacant lot in their area. It started in New York City and has since expanded internationally.