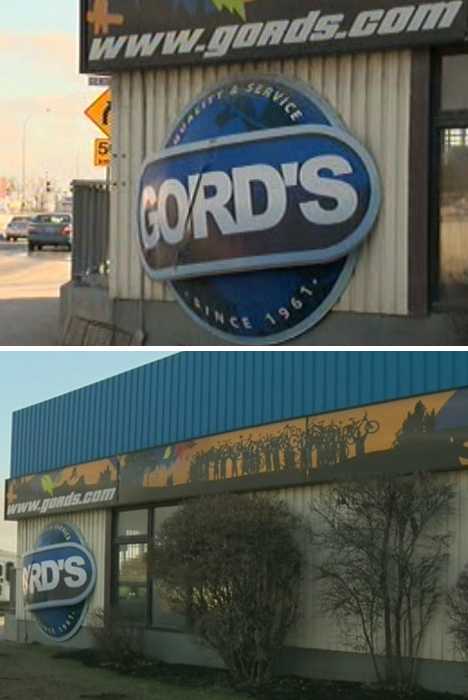 Founded in 1961 by local sportsman Gord Reid, Gord’s Ski and Bike served countless customers over its 52-year run – the first 48 of which were under the aegis of the Reid family. All good things must come to an end eventually, however, and Gord’s Ski and Bike formally went into receivership in early May of 2013. 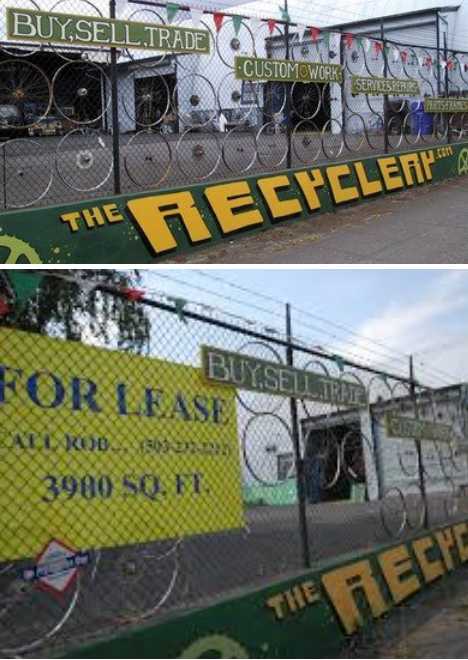 (images via: BikePortland.org and Yelp)

Portland biking landmark The Recyclery closed one location but opened two others – look at it as a net positive. Working out of a re-purposed Quonset hut on the corner of SE Madison and SE 7th just wasn’t working out for owner Robby Fenstermaker, not because the rent, er, the ceiling was too damn high. It would seem that heating a Quonset hut in winter isn’t easy, which is why the prefab sheds been used so much in the high arctic… wait, what?

So is it Two Wheels One Planet Bicycle Stores USA or Fullerton Bicycles? Or rather, WAS it – being that the store at 424 E Commonwealth Ave in Fullerton, CA seems to have closed. Maybe next time, pick one name and stick with it… just sayin’.