As our age’s great and powerful leaders rise and fall, so do the narcissistic, now Ozymandias-like statues they raised to celebrate their fleeting triumph. 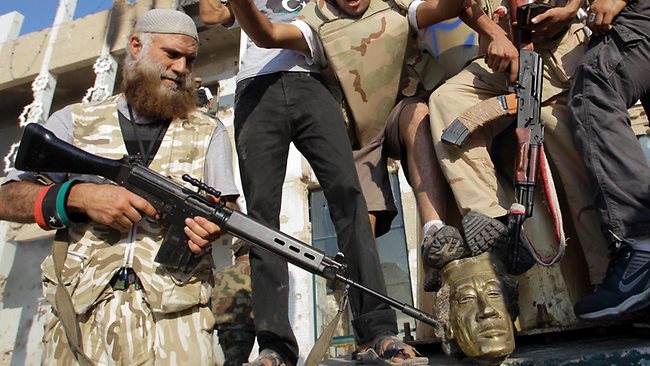 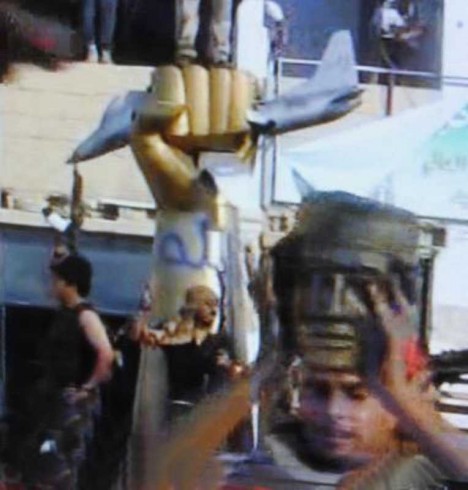 The 2011 Libyan Revolution was characterized by the release of pent-up hatred against the country’s long-time leader, Muammar Gaddafi. As with most megalomaniacal dictators, Gaddafi diligently promulgated a cult of personality during his four decades at the helm and left the country chock-a-block with self-laudatory statues and monuments. 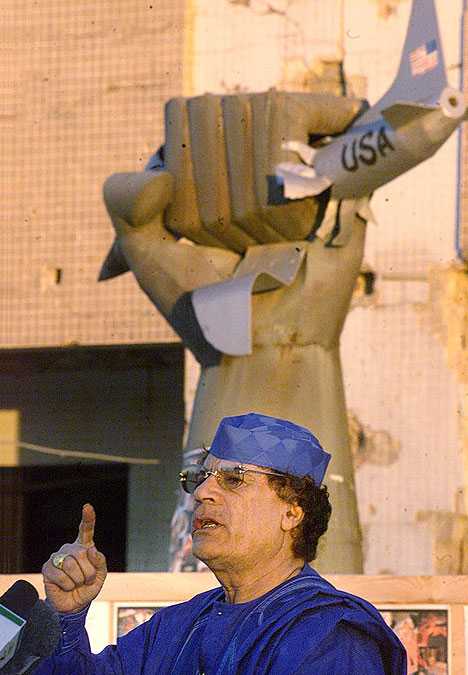 One of the most famous/infamous was the gargantuan golden Fist Crushing a U.S. Fighter Plane sculpture once located in the elite Bab al-Azizia compound in Tripoli. This sculpture and many others depicting Gaddafi personally were damaged, defaced and destroyed in the wake of Gaddafi’s downfall. 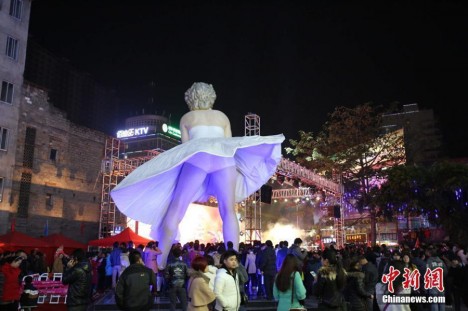 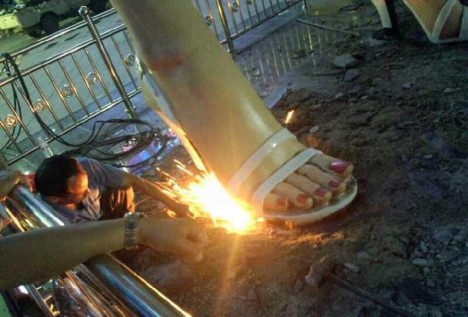 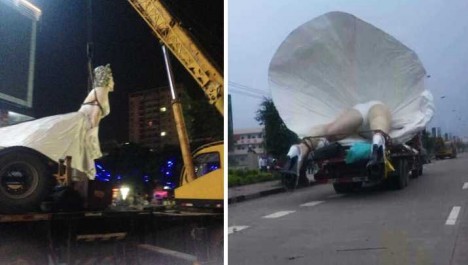 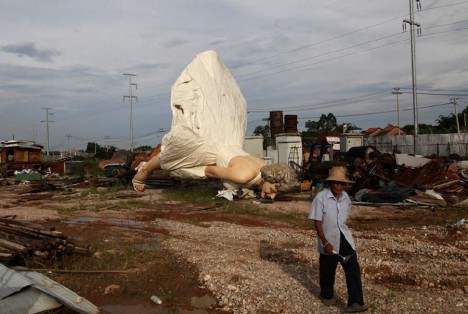 Even non-political leaders deemed worthy of statutory immortality find themselves down in the dumps… in this case, a trash dump in the Chinese city of Guigang. Once the tallest Marilyn Monroe statue in the world, the 8.18-meter (26.84-ft) tall painted stainless steel statue had stood proudly within the grounds of a local business center since the end of 2013. Monroe’s reign lasted a mere six months, however, and in June of 2014 the statue was unceremoniously knocked off its footings, chained to a flatbed truck, and hauled to the city dump. 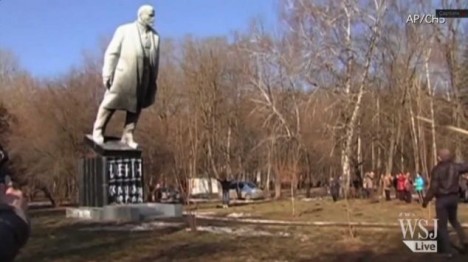 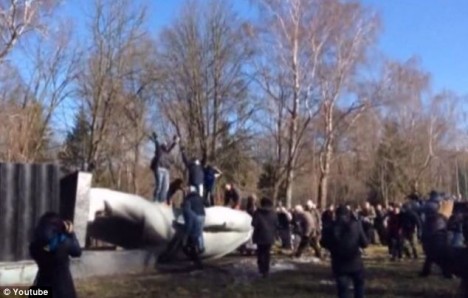 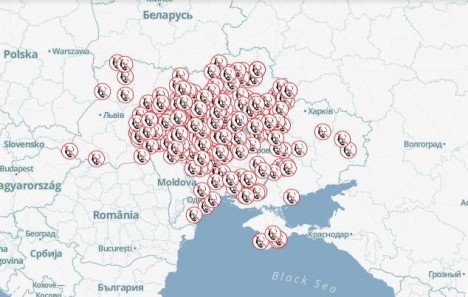 Ukraine not weak, nor are the bolts fastening hundreds of statues of Lenin to their plinths so what happened when an irresistible force met these unmovable objects? Hundreds of Lenins leaned, then fell, all across Ukraine’s vast territory in early 2014 as tensions between pro-EU and pro-Russian activists reached a fever pitch. What may have been most surprising was that hundreds of statues of Lenin still stood in Ukraine in early 2014! 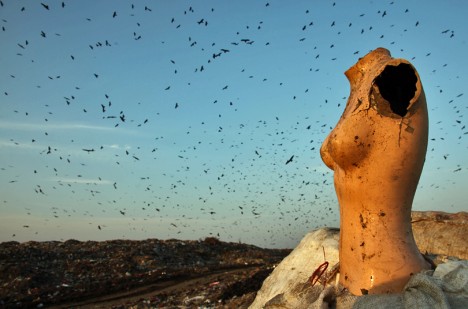 New Delhi, India produces 9,200 tons of waste daily and with no effective plan even in the discussion stage, that amount is expected to double by 2024. So, where does it all go? Much ends up in “Trash Mountain”, a 300 – 400m (about 1,150 ft) long and 40m (130 ft) high dynamic dump in the district of Ghazipur. Anything and everything from dinner scraps to the shattered mannequin above ends up on Trash Mountain, there to be picked over by crows, wild dogs, innumerable flies and an army of human “rag pickers”.