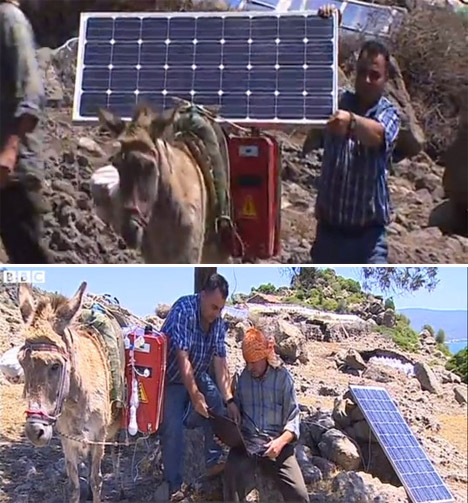 Even the most remote locations where vehicles are rarely seen can have access to solar power when people get really creative – as they have in this totally unexpected project utilizing donkeys in Turkey. As the donkeys wander around during the day, solar panels mounted on their backs soak up energy, enabling local nomads to charge cell phones, laptops and lights. 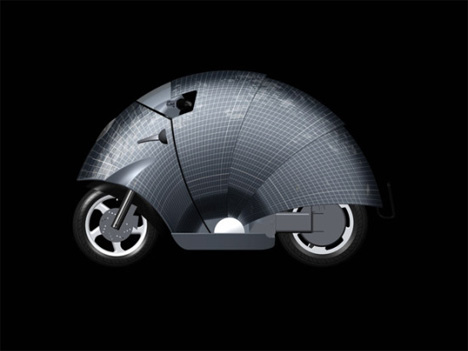 Resembling a roly-poly bug when the panels are all closed up, the SunRed conceptual scooter is an ‘armored’ moped with a retractible shell. The panels gather energy when the scooter is parked, offering enough juice to give it a top speed of 30 miles per hour and 12 miles per charge. 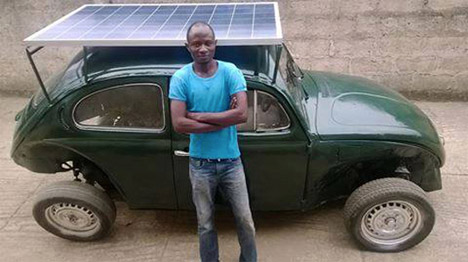 Not all solar-powered transportation projects have to be high-tech and high-concept. This one, by Nigerian student Segun Oyeyiola retrofits a classic Volkswagen Beetle to run on solar and wind power for a total cost of just $6,000. Relying mostly on donated and salvaged materials, the solar-powered car has a reinforced suspension to support the weight of the massive solar panel mounted to its roof. It takes about five hours in the sun to charge the car’s battery. 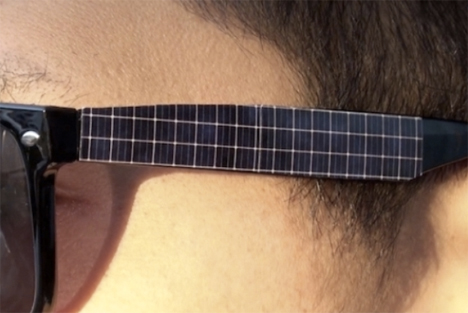 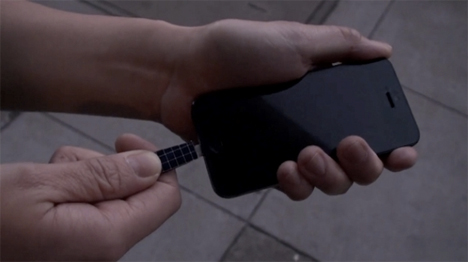 If you’re going to be in the sun all day, without access to power outlets, you might as well gather enough energy to keep your cell phone charged. And while you could do that with any number of portable solar panels, none of them are quite as quirky as this pair of sunglasses. Panels are built right into the arms of the Ray Ban-inspired design. When the sun goes down, just take the side off the glasses and plug it right into your iPhone 5. 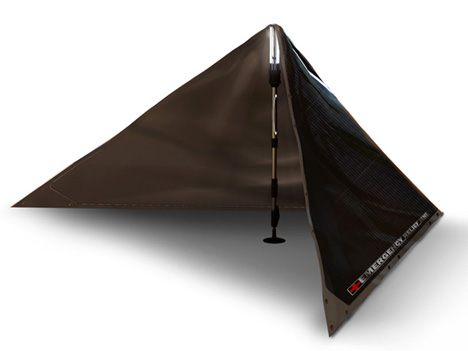