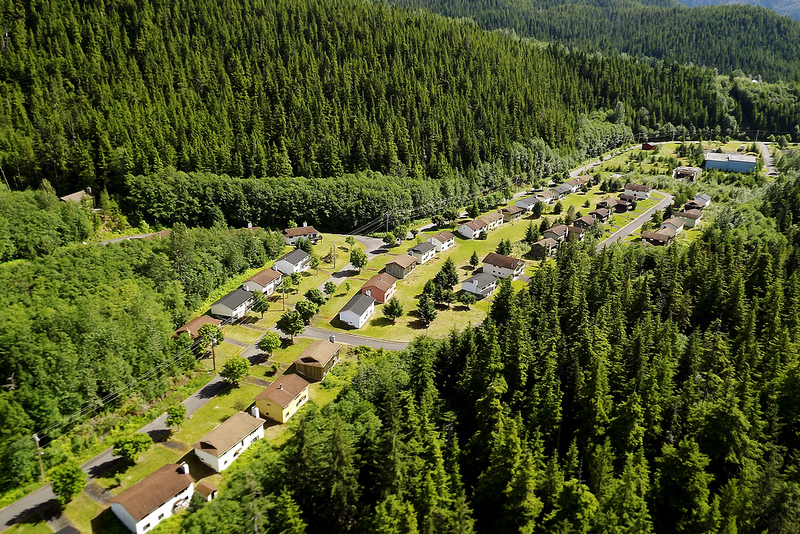 Built in the late 1970s, this mining village housed 1,200 people at its peak and was left effectively intact for over twenty years before being sold as a whole for $5,000,000 to an entrepreneur in 2004 who has worked on bring it back to life in the decade since. He has, however, had to adjust his plans to the market along the way – his latest endeavor: to revive it to fit its original purpose once more (image above by Andrea B). 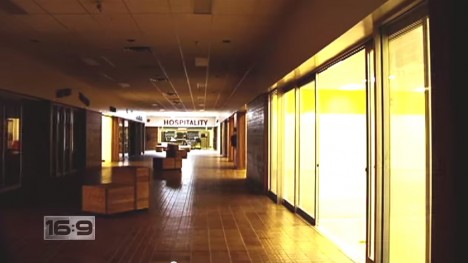 Located in northern British Columbia, Kitsault boasts a remarkable lack of decay, its infrastructure still mostly intact. It has over 100 houses and apartment buildings as well as a movie theater, hospital, shopping mall, recreation center and swimming pool. 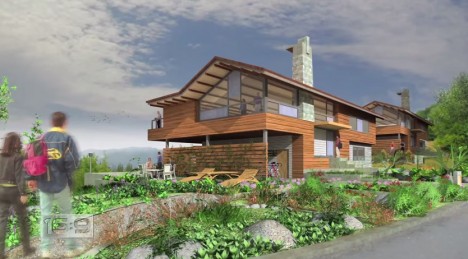 Krishnan Suthanthiran purchased the town with visions of turning it into a rural retreat for the creative class and has already spent over $10,000,000 repairing landscapes and fixing buildings.

Still, much more work would have been required had the relocation of its previous occupants not been so hasty – they were moved almost overnight in the early 1980s, leaving almost everything intact behind them. Indeed, many of the spaces come complete with vintage furniture and decor dating back to the abandonment of the town. 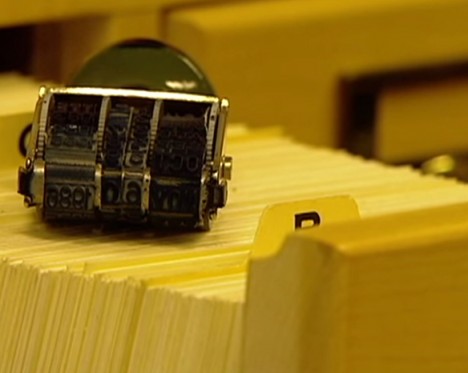 The idea has evolved over time, however, as commodities markets have rebounded – this time liquid natural gas may be the key to the area’s success. In the end, Kitsault could once again become what it was to begin with: a mining town.