Only particularly perceptive passersby would even notice that they’re standing outside the residences of Marty McFly, Luke Skywalker and the Teenage Ninja Turtles, as labeled on doorbells and mailboxes on the streets of Paris. These subtle guerrilla installations by street artist Le Sonneur will make you wonder what could happen if you actually rang the bell. 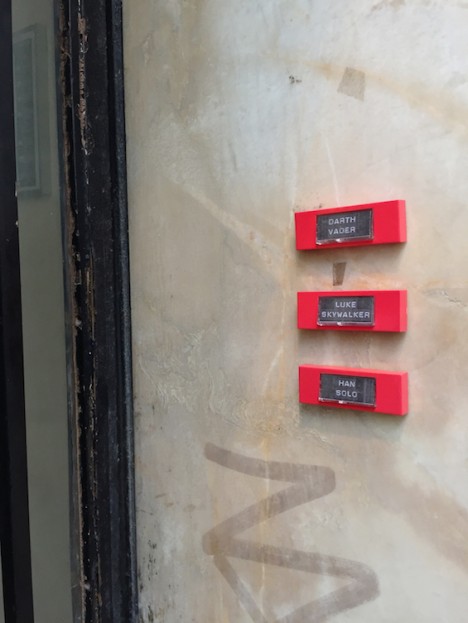 ‘The Ringer’ is presented in four sets. The first, Everyday Heroes, makes icons like Superman, Batman, Doc Brown, Darth Vader and Han Solo seem more accessible, as if they might actually appear at any moment if you press the button. 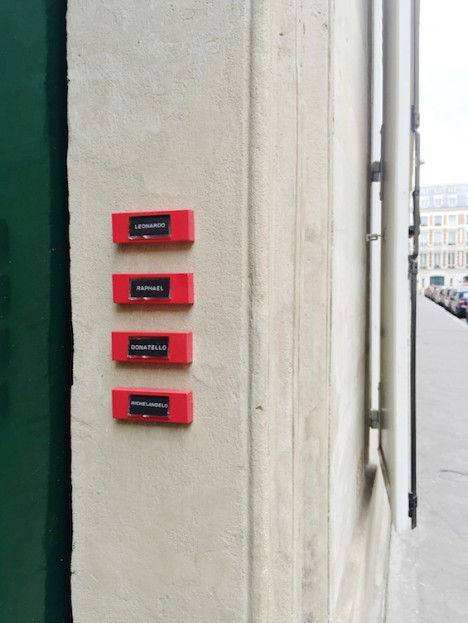 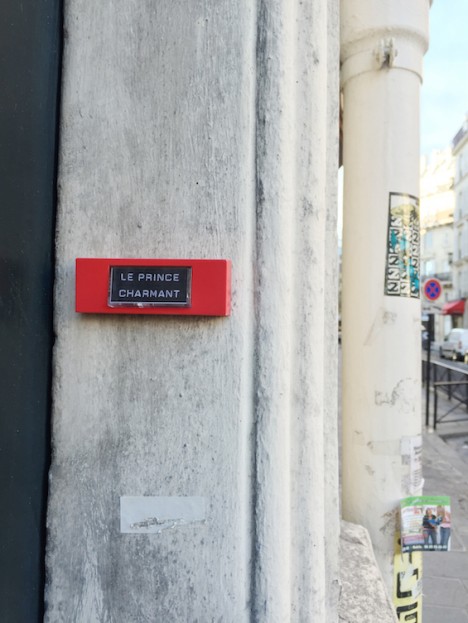 But you might not want to come face-to-face with most of the names featured in the Neighbors Charming series, which include Patrick Bateman from American Psycho, Alex Delarge from A Clockwork Orange and Hannibal Lecter. 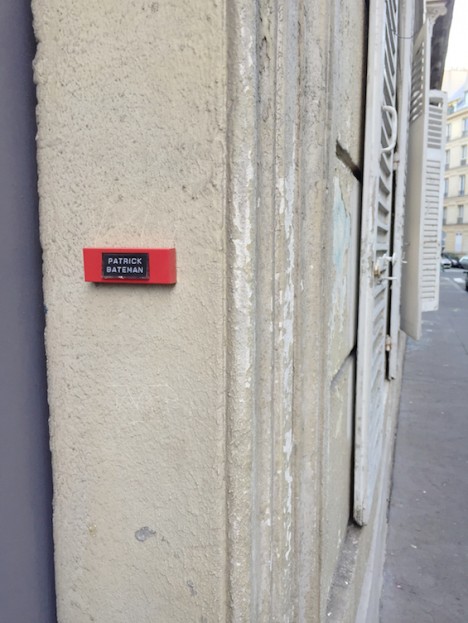 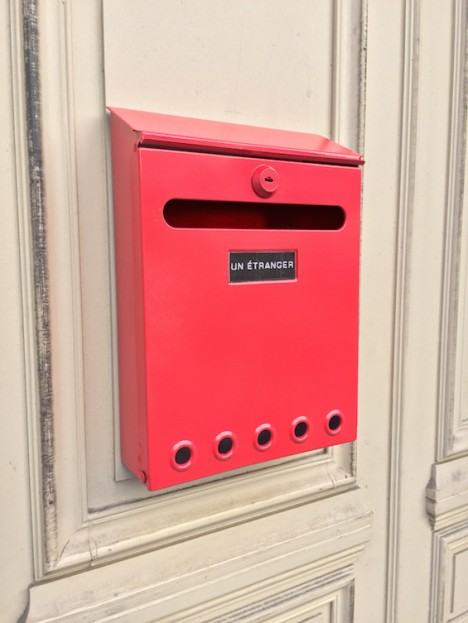 The Lovers series makes these fictional residents overly familiar with labels like ‘My love,’ ‘Prince Charming’ and ‘A pretty girl’ while the Boxes series takes the opposite tact with complete anonymity, telling you only that ‘A man’ or ‘A stranger’ live inside.