For a single day next month, locals and visitors will be able to experience Paris without motorized traffic, giving the city over to pedestrians and bikers. Free of traffic congestion, noise pollution and vehicle emissions, the Day Without Cars will transform the physical and auditory landscape, enabling views and revealing ambient sounds ordinarily drowned out by the urban cacophony on September 27th. 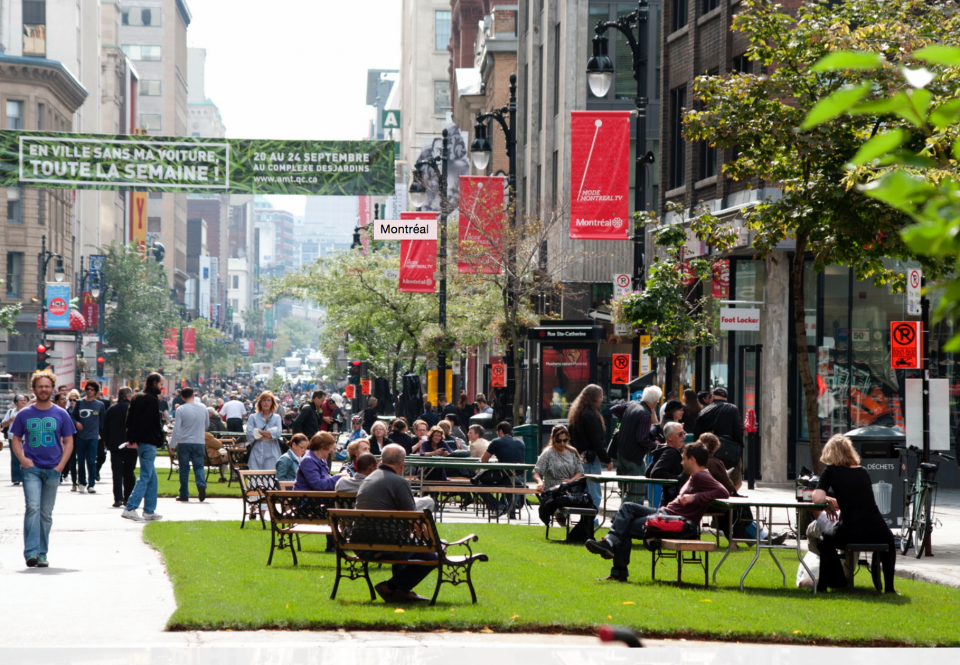 Timed to coincide with a United Nations climate conference and European Mobility Week, the move is partially a display of possibilities for car-free cities as well as a statement about the environment. The 1st through 7th, 10th and 11th arrondissements (city sections) will all participate; monuments and gathering spaces such as the Champs Élysées, the Bastille, and the Eiffel Tower are included as well. 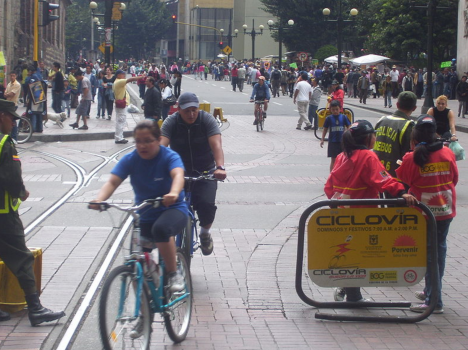 Other metropolitan areas around the world including Montreal, Bogota, Mexico City and Ho Chi Minh City are following France’s lead and instituting similar vehicular restrictions to various degrees. In such cities, photographers will be able to stand in the streets, capturing unique shots of urban architecture and infrastructure without the risk of being run over. Facing increased traffic, cities like London and Los Angeles are already considering ways in which to permanently reduce congestion and give over areas to mass transit, cyclists and pedestrians. 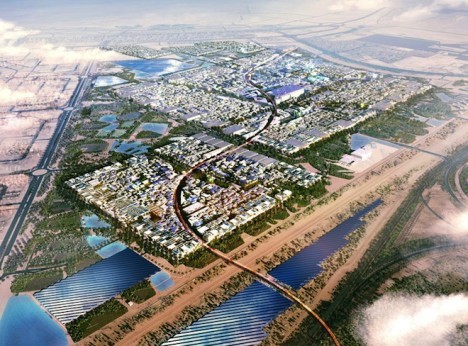 Some cities have longer-term visions for a car-free future as well. In China, plans and budgets have been established for a car-free city built from scratch. In Abu Dhabi, a car-free, self-sufficient city is also in the works, though some question its feasibility. Meanwhile, Hamburg has firmly committed to a 20-year plan to eliminate cars, keeping routes for public transportation and emergency vehicles but otherwise handing city streets over to paths and trails for walkers and bikers.