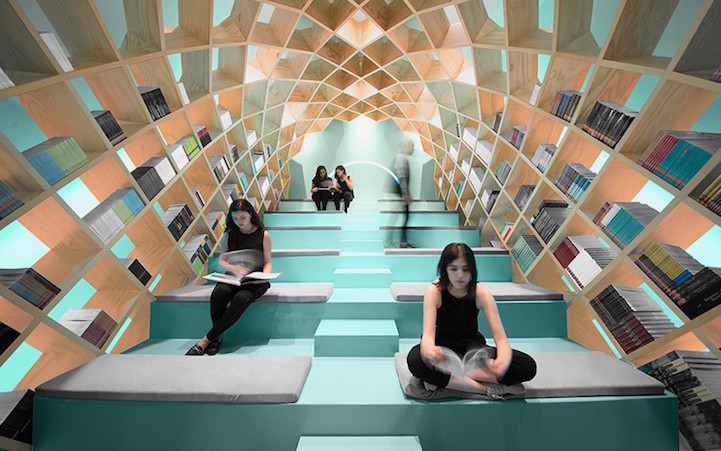 Shifting from paper to digital media hasn’t diminished the role of libraries in our communities, with many modern designs expanding to serve as cultural hubs with cafes, soundproof video rooms and even lookout points with panoramic views of the surrounding city. These 14 designs combine older traditions with new materials, programs and functions, juxtaposing thousands of years of collected knowledge with dazzling structures made of steel, timber and glass. 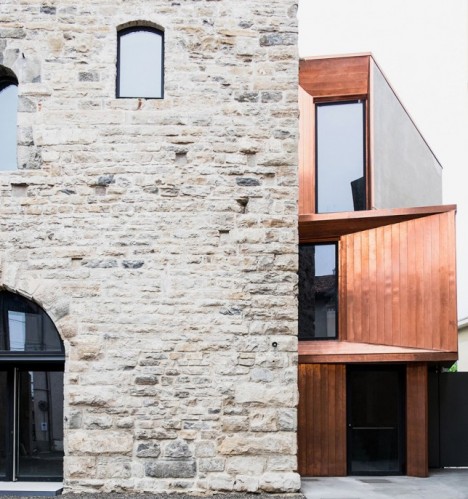 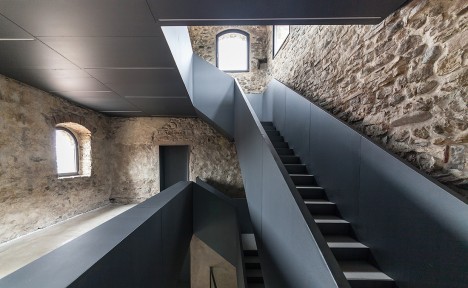 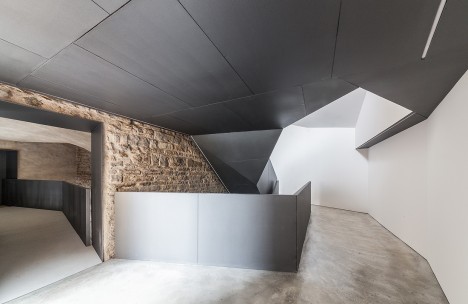 The crumbling medieval Torre del Borgo in northern Italy gets a new life thanks to a stabilizing renovation that added a stacked timber volume for addition space and outfitted the inside with a ribbon-like black staircase. Architect Gianluca Gemini strengthened the existing walls, added more windows  and created a means of getting to each of the four levels that also functions as a sculptural centerpiece. 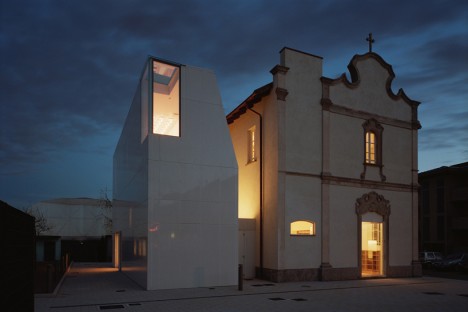 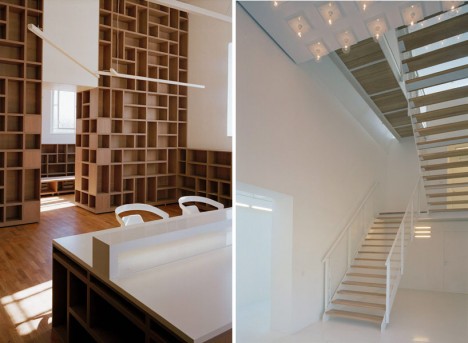 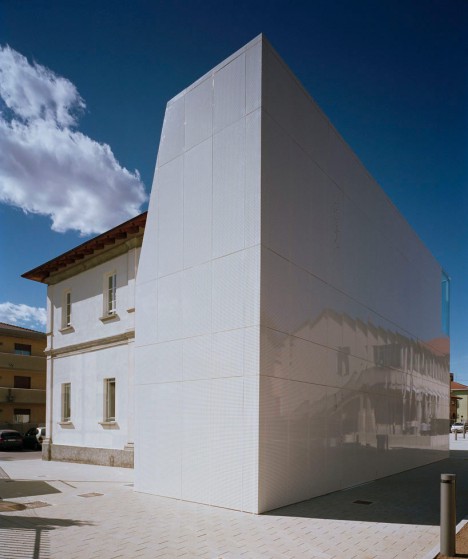 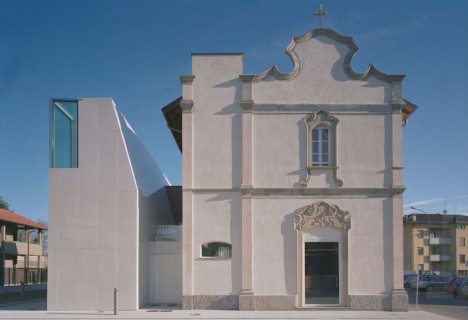 A sleek perforated aluminum tower contrasts with the traditional architecture of a former chapel in Lonate Ceppino, Italy, transforming it into the ‘Elsa Morante’ public library. DAP studio contrasts old and new, airy and solid, connecting the modern volume to the pre-existing structure with glazed passageways. 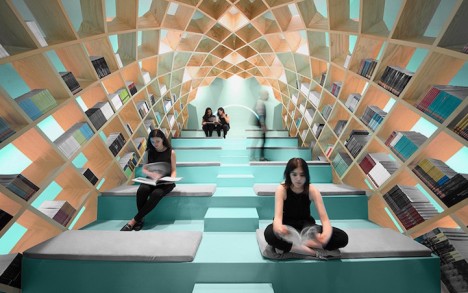 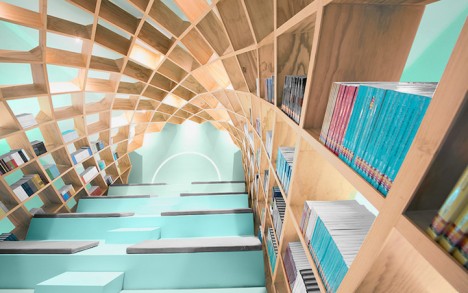 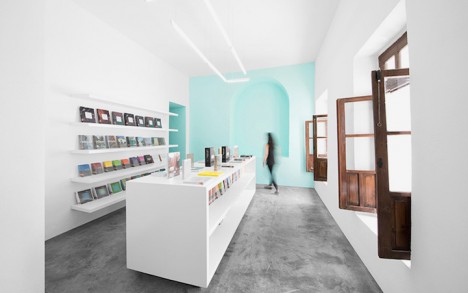 Built-in wooden bookshelves curve up and connect to form a cocoon-like architectural feature at the Monterrey library by Mexico City-based studio Anagrama. Set within a staircase, this unusual space doubles as a reading room, with padded bench seats  on either side of the steps. 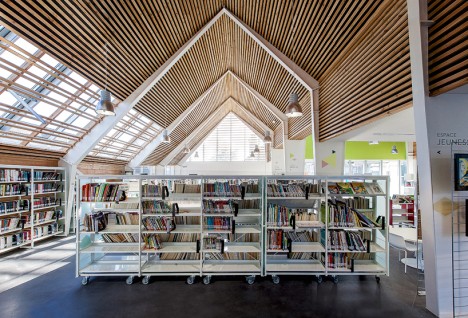 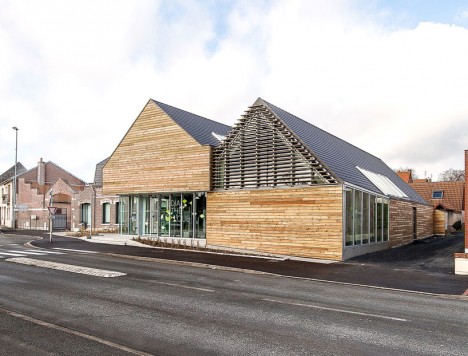 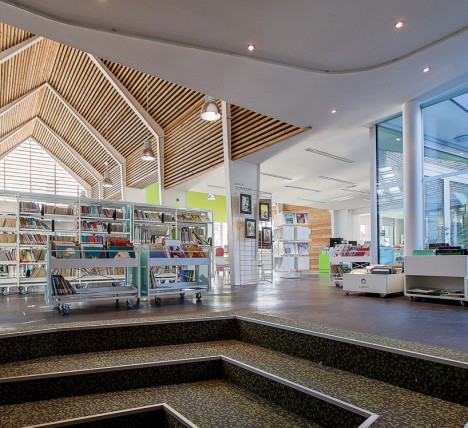 Formerly a farm building, the squat brick section of the original Danville Library gets a beautiful and functional barn-like addition to bring it into the modern era, with timber slats adding architectural interest and screening the interior from direct sunlight. The new gabled areas by BplusB architects give the interior a cathedral-like feel. 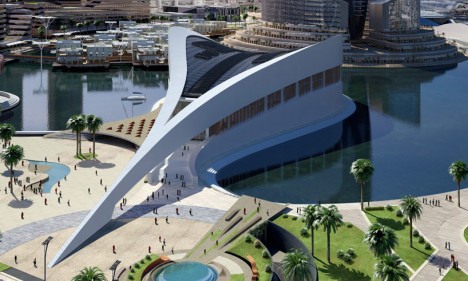 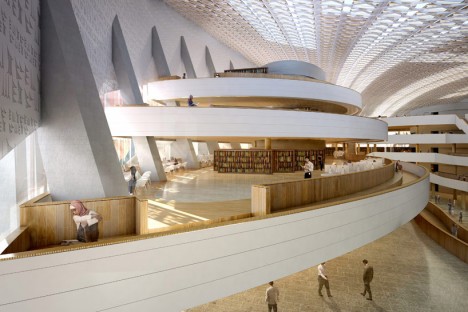 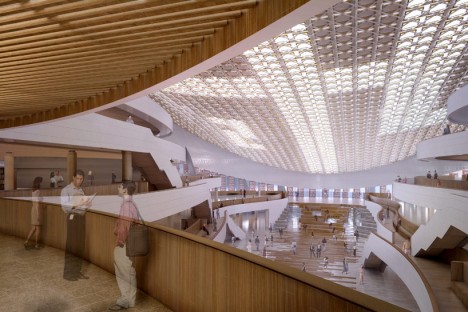 The first new library for Baghdad since the 1970s, this unusual structure by AMBS architects takes its shape from the arabic Kufic word for ‘read.’ Stretching out into a lake, the building will feature the world’s largest reading room as well as a massive double-curved glass roof to flood the interiors with natural light.