You haven’t really seen France if you’ve never toured a mansion made of pebbles, taken a ride on a gigantic animatronic elephant, checked out Nazi bunkers turned guerrilla art or gazed upon row after row of horrifying anatomical curiosities. These 12 offbeat and little-known sights in Paris and beyond go a bit off the beaten path for a whole new look at one of the world’s most popular tourist destinations. 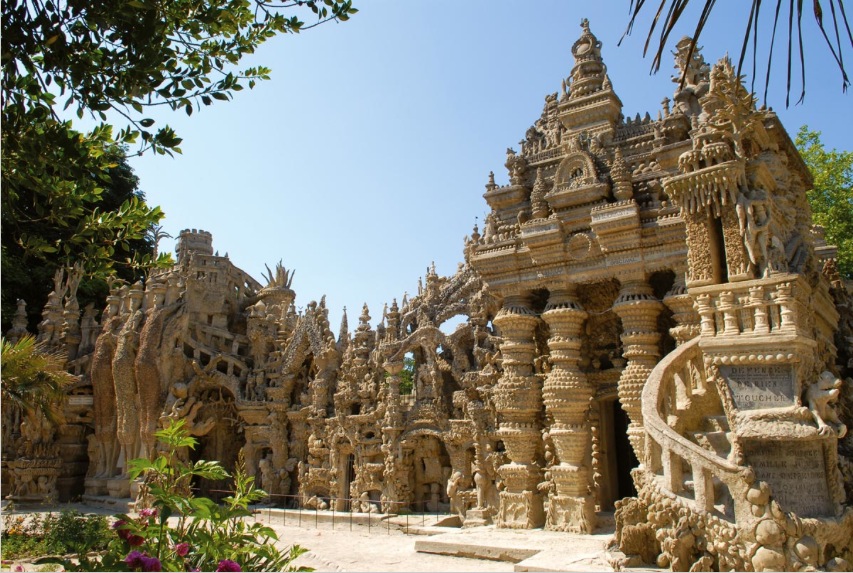 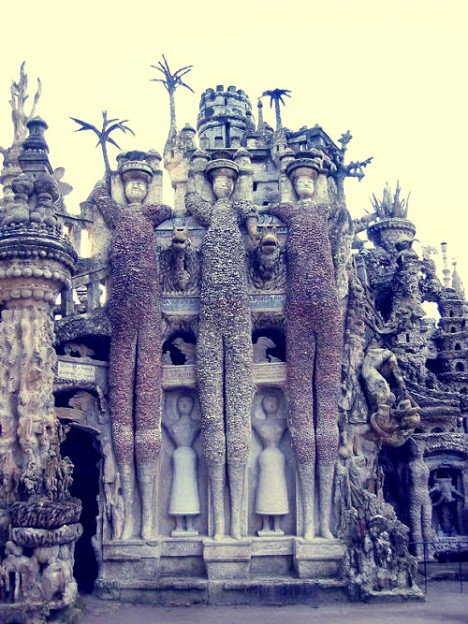 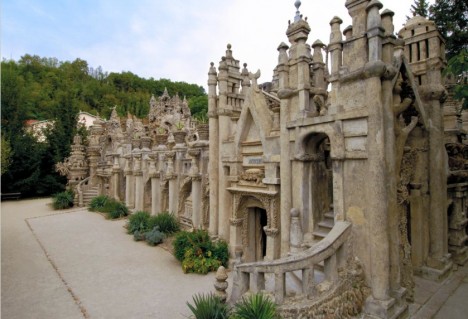 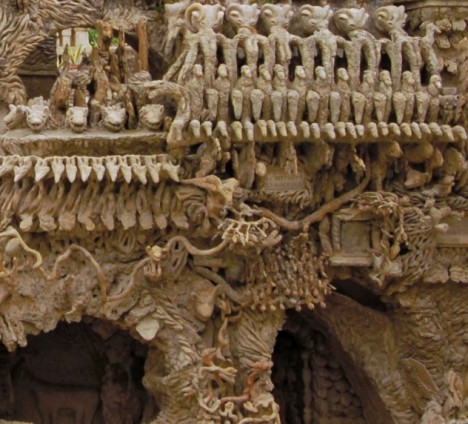 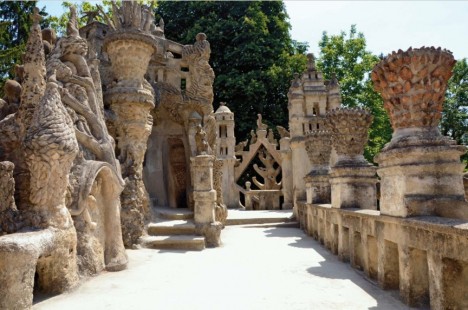 A postman named Ferdinand Cheval spent began building his “Palais Ideale” from scratch using pebbles in 1879, looking for interesting stones along his route and carrying them back in his pockets. As he grew more involved with the project, he began toting them in baskets, and then wheelbarrows. Each night when his shift ended, he would join the stones using cement, lime and mortar by the light of an oil lamp. It took him over twenty years to complete his masterpiece, which is filled with hundreds of incredible tiny sculptures. He also spent over eight years building his own mausoleum nearby, and was buried there in 1924. 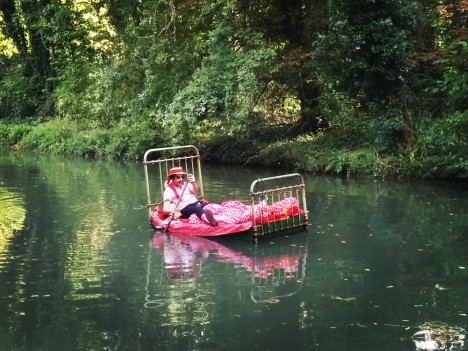 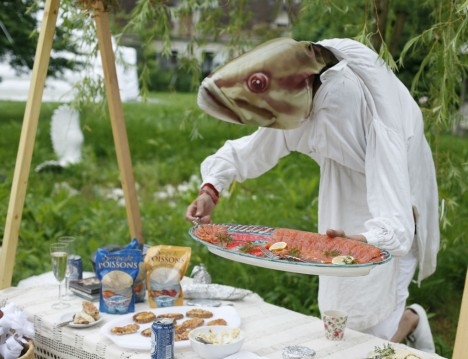 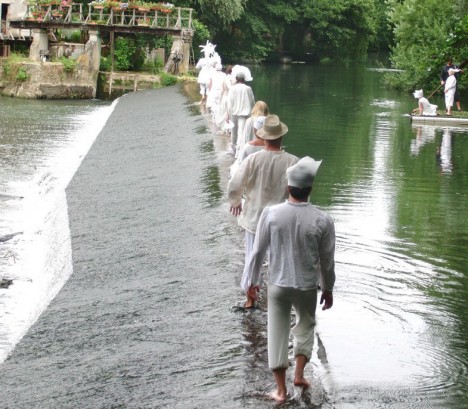 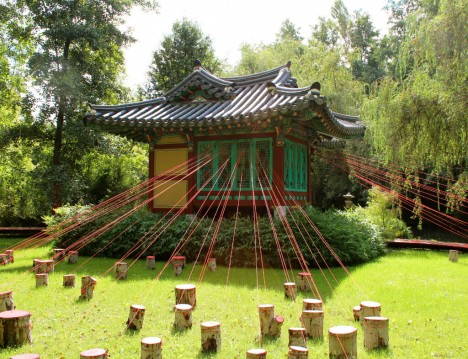 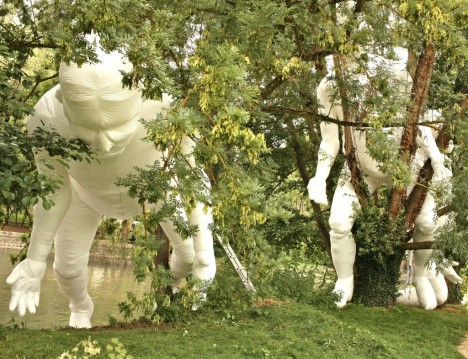 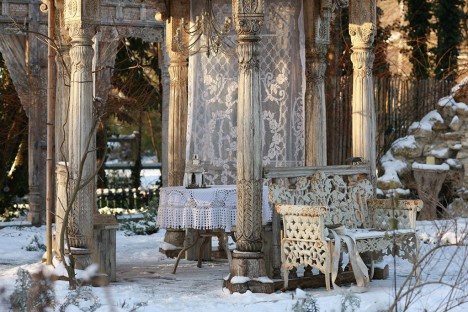 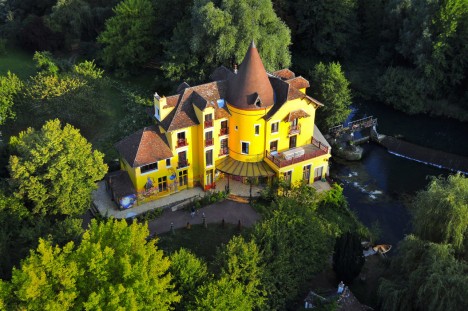 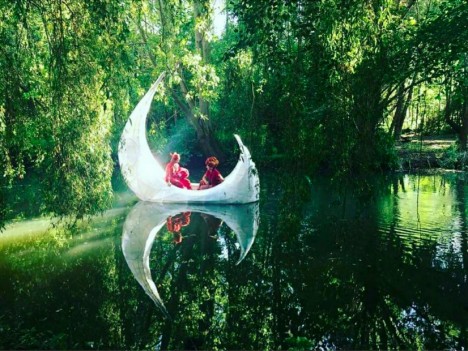 “The Yellow Windmill” is a quirky amusement park an hour’s drive southeast of Paris, with a bright yellow castle and a garden full of strange art installations and circus-like performances. The whole thing was dreamed up and run by a Russian avant-garde performance artist named Slava Polunin, who’s best known for “revolutionizing the art of clowning.” He can be spotted paddling down the Grand Morin river on his bed. 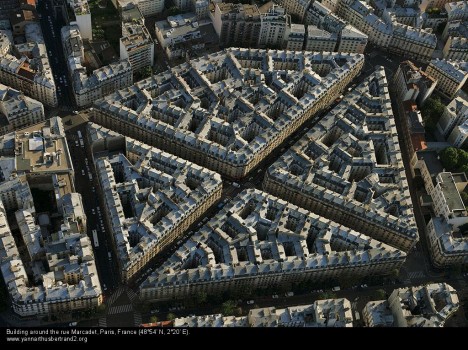 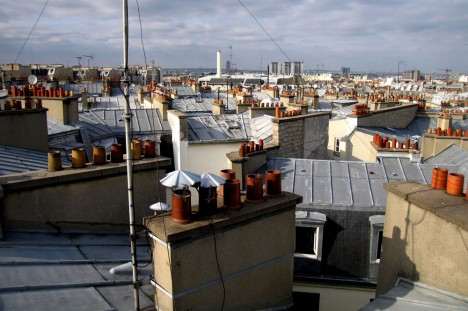 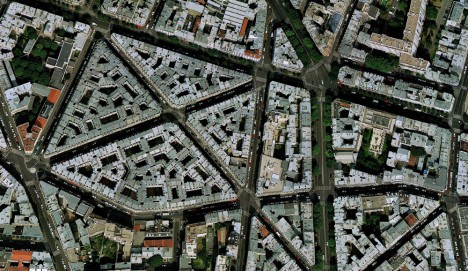 Paris would have had a lawless Kowloon City of its very own, almost exactly like the one that was razed in Hong Kong in 1993, had one 18th century vision for a “proletariat citadel” ever come to pass. The labyrinthine cluster of interconnected buildings in Paris’ 18th arrondissement at the intersection of rue Eugene Sue and rue Simart was built to host 10,000 workers, becoming one of the densest blocks in the city. The idea was that it could function as its own autonomous citadel resistant to the forces of suppression. Internal courtyards are so small, daylight barely pierces them all the way to the ground, and when it was first built, it very likely looked a lot like the real Kowloon. It never became nearly as squalid, however, so it’s not in danger of being demolished.

Pigeon Castles in the Countryside 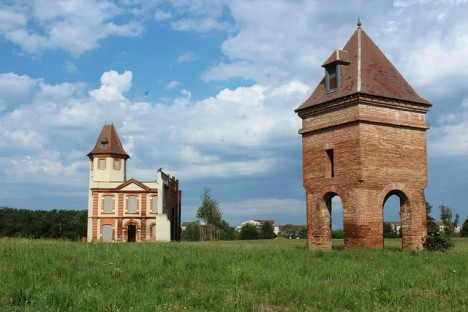 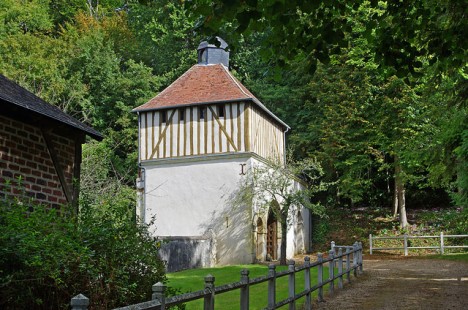 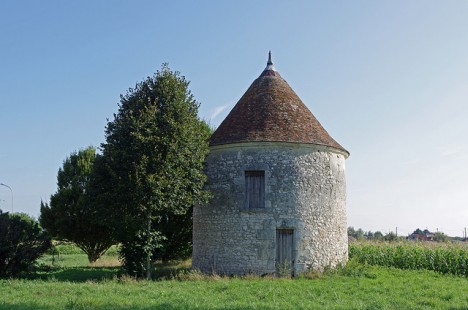 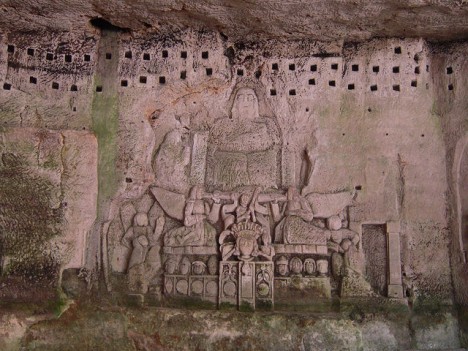 What look like bizarrely tiny castles dotting the French countryside (and other areas of Europe) are not made for humans at all, but rather pigeons. People once built ‘pigeonniers’ (or dovecotes in English) to house the birds, which were raised for their meat, eggsand fertilizer. But by the 14 century, they became a symbol of status, and only landed estates of a certain size were allowed to have them. As other types of meat became more available after the Middle Ages, pigeonneirs fell out o favor, and today many stand as ruins while others are carefully preserved. (images via Daniel Jolivet, alain cielas, patrick janicek)