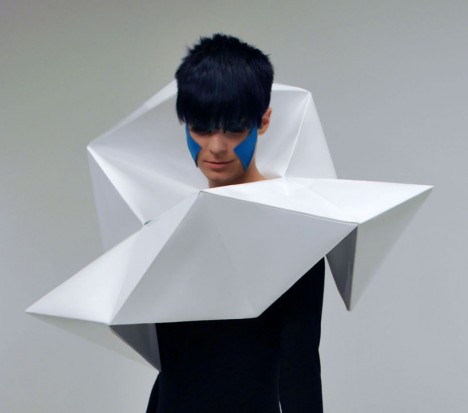 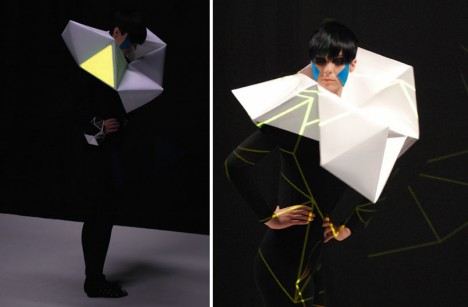 The same shapes that can be found within ultramodern architecture adorn models on the runway in Lianna Sheppard’s Modu_Gram collection, a project exploring wearable mathematical models and fractional forms. The pieces are connected with built-in magnets so they can move with the body and transform as the wearer likes. 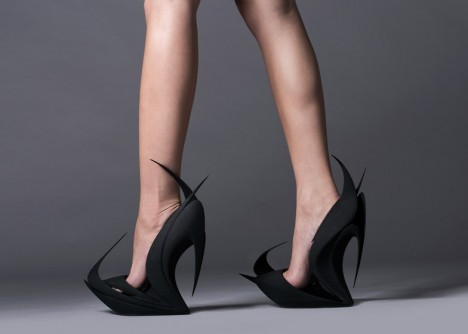 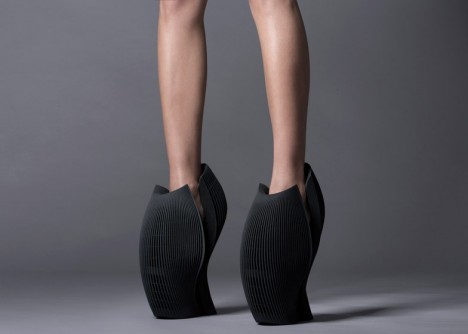 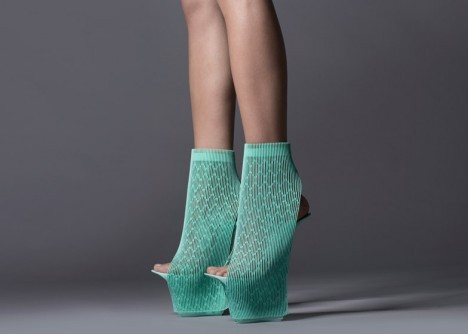 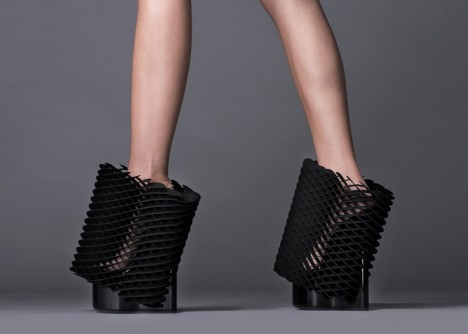 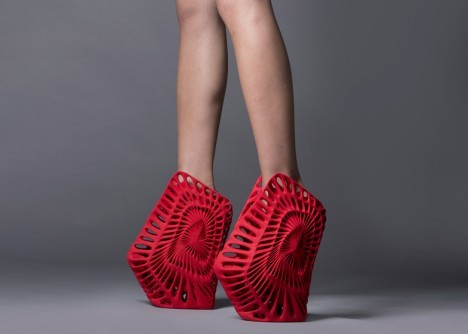 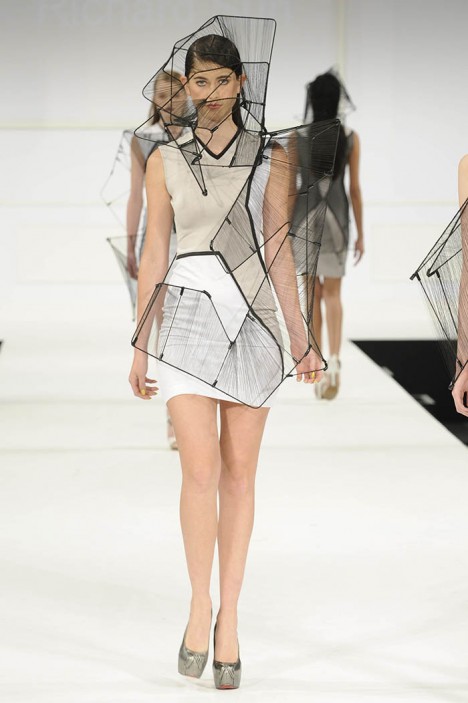 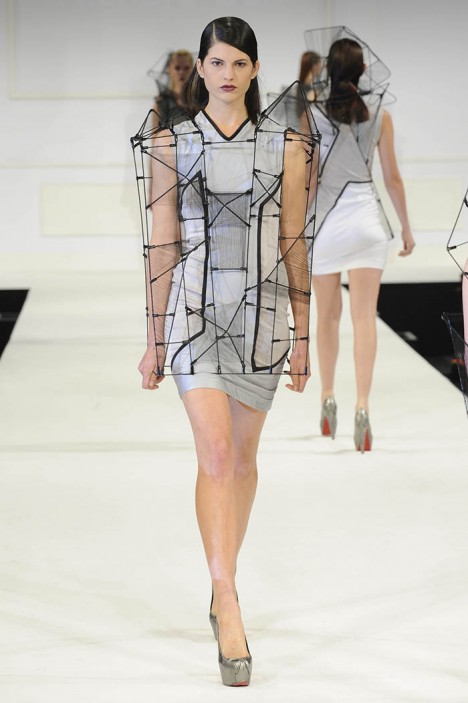 Designer Richard Sun’s unorthodox creations look like architectural framework made to fit the human form. Sure, some of these pieces are less than practical – we’re not sure how you’d sit, much less drive a vehicle or go to the bathroom, while wearing such items – but of course, they’re couture. Practicality doesn’t matter much. They’re just beautiful to look at. 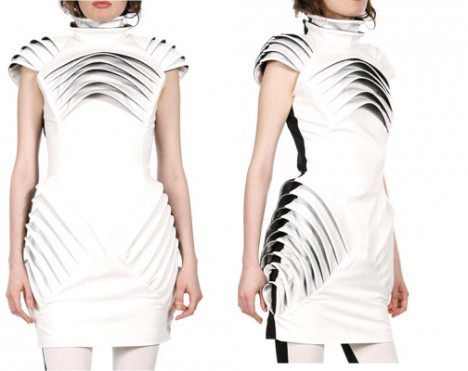 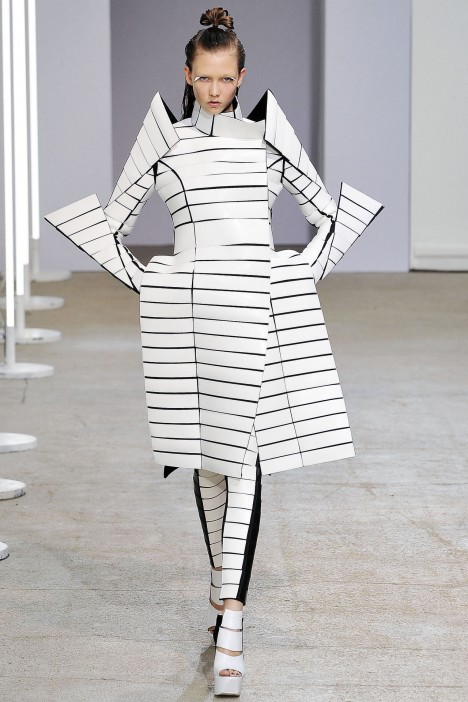 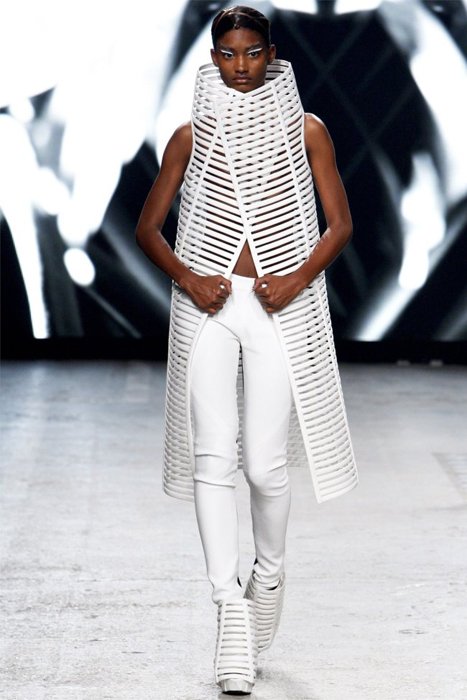 Well known for his futuristic fashion designs making use of unconventional materials and silhouettes, Gareth Pugh often veers into architectural territory with structural looks that would be right at home on a set of blueprints. Unorthodox as they may be, Pugh’s designs are still highly wearable for haute couture.