It only took 100 manila folders, 50 X-Acto blades, a bottle of glue and 1,000 hours of time to create one 1:60 scale model of a Singapore Airlines A380 airplane featuring fully operational sliding doors and properly folding landing gear. This isn’t Luca Iaconi-Stewart’s first model airplane – the 23-year-old, New York-based designer is known for a series of paper planes with amazingly complex parts. 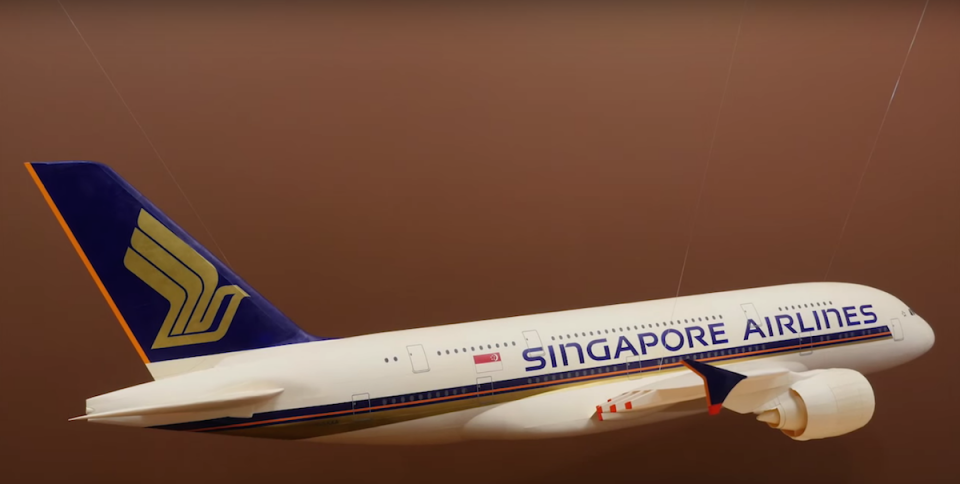 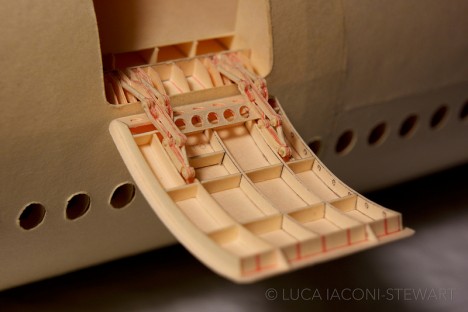 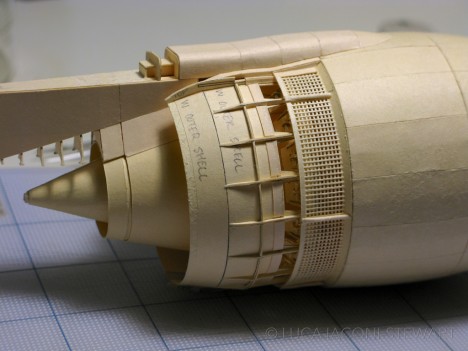 The artist first started building his own miniatures after finding a highly detailed diagram of an Air India 777-300ER online. He replicated the forms in Adobe Illustrator, printed them onto manila and sliced them out with his X-Acto knife. It took Iaconi-Stewart five years to complete a scale model of a Boeing 777, with an entire summer dedicated to perfecting the seats. While economy seats can be finished in a mere 20 minutes, first class seats take eight hours each. 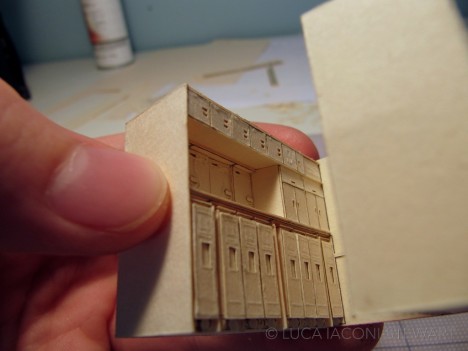 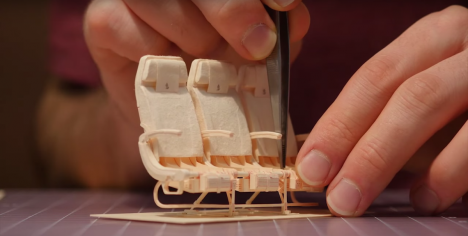 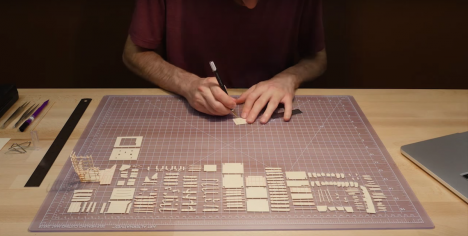 The new Singapore Airlines model consists of 3,000 pieces of folded and cut paper, the smallest being a 2.5 x 1mm pin used to hold each business class seat together. The artist notes that manila folders are surprisingly strong when engineered correctly. 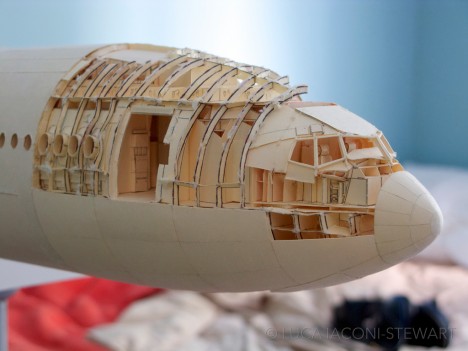 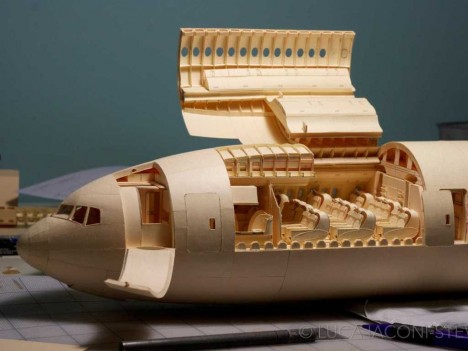 Considering that Iaconi-Stewart spent a month designing the engines and fourth months assembling them, perhaps it’s no surprise that his classes at Vassar soon started getting in the way, and he ultimately dropped out to focus on full time model-making. He’s now known as the world’s best paper airplane maker. You can follow his creations on Flickr.