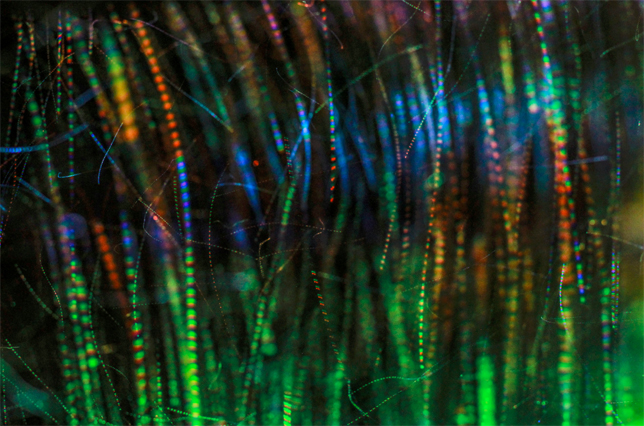 An idle thought while waiting out a snowstorm led to an accidental artistic discovery: projecting a movie on falling snow can result in an visually rich result bordering on magical, in turn captured on film. 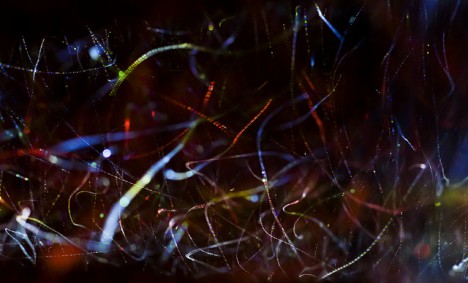 Photographer Brian Maffit had no idea what to expect when he turned his projector to face outside his window during a snowstorm, but when he realized the potential, he began documenting the results with both still and video cameras. 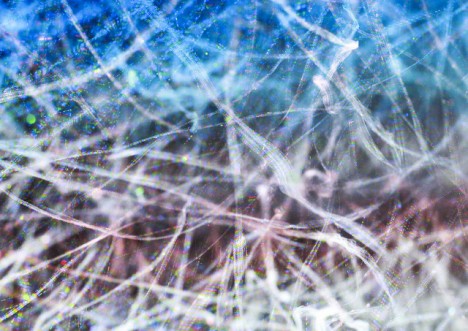 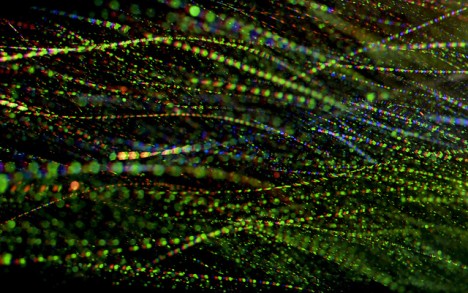 By zooming in and out, shifting the perspective of the projector and the camera, and taking shots at various degrees of snowy downfall and capturing moments throughout the movie, the images end up spanning a surprising visual range of colors and contrasts. 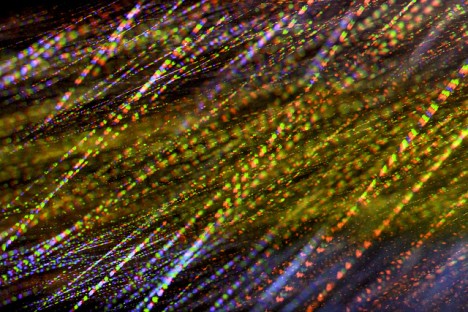 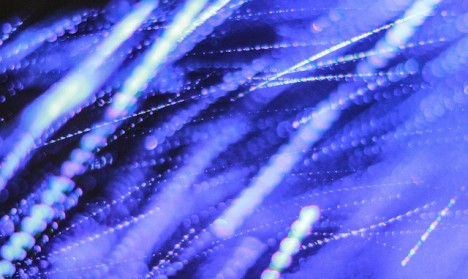 “The ‘RGB dots’ were the biggest surprise, I guess when the projector is showing a white screen, it is really rapidly cycling between fully-saturated red, green, and blue screens… thus the dots in a few of the shots.” 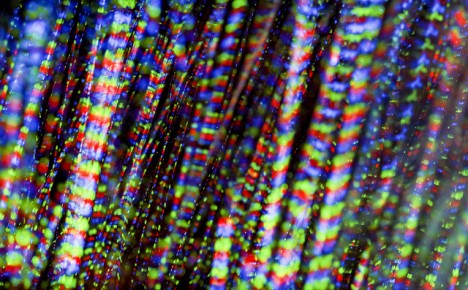 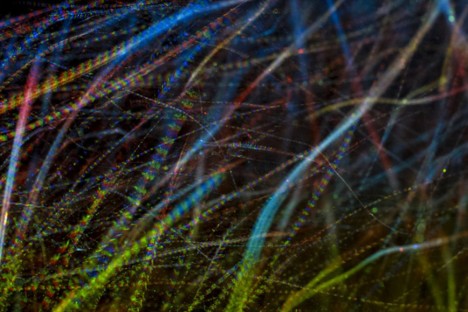 Aside from the embedded video and stills found here, you can also visit his Flickr page for high-resolution images taken throughout the experience. And the film in question? The Lorax. Perhaps best watched on snow anyway.