London is filled with grafted facades, nearly two-dimensional artifacts held in place while updated buildings are constructed behind them; many seem to haphazardly half-disguise the boring new structures on which they are grafted. While other cities have done similar, the sheer volume of them in this East End neighborhood is astonishing. 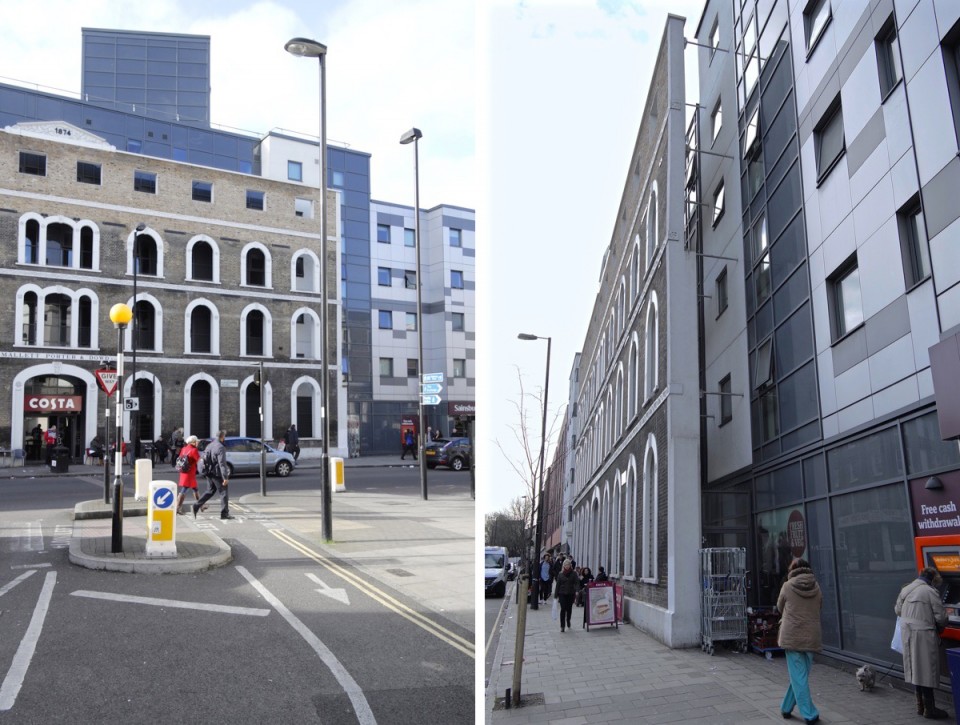 The writer behind Spitalfields Life, a web publication, does not mince words in reacting to this partial approach to preservation, which “threatens to turn the city into the back lot of an abandoned movie studio …. As if I were being poked repeatedly in the eye with a blunt stick, I cannot avoid becoming increasingly aware of a painfully cynical trend in London architecture.” 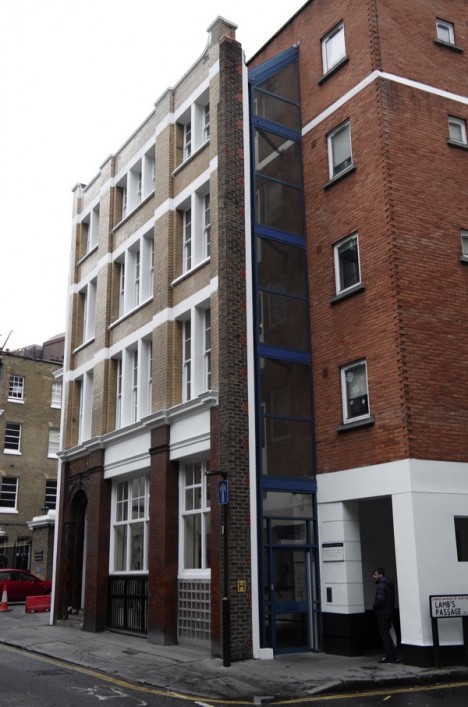 In further criticisms, The Gentle Author bemoans the results as a compromise between “cowed planning authorities” and “architects … humiliated into creating passive-aggressive structures.” Perhaps this gives insufficient credit to architects, some of whom also fall guilty to facadism at times, and have been known to prioritize the exterior over the plan, skin over skeleton, form over function. 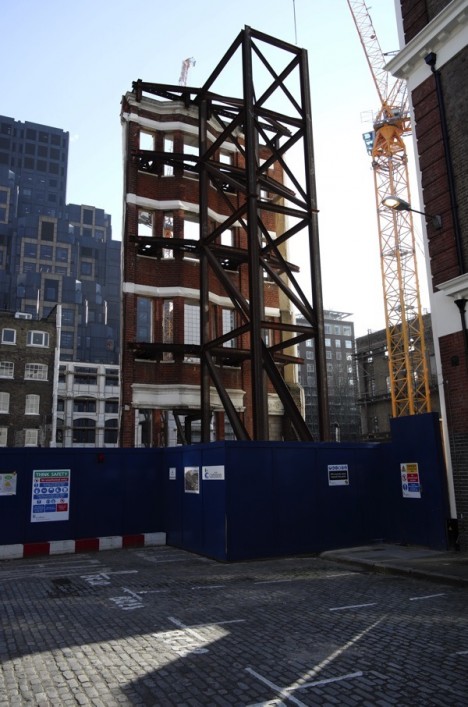 It is dangerous to suppose that preservation is necessarily binary. Compromises are almost inevitably made over time to keep architectural functional, through essential electrical and plumbing retrofits to more debatable code-related upgrades and updates. There is also a case to be made that the streets are a public room of which buildings are the walls, so preserving facades (properly, at least) can maintain the public’s experience of a place. 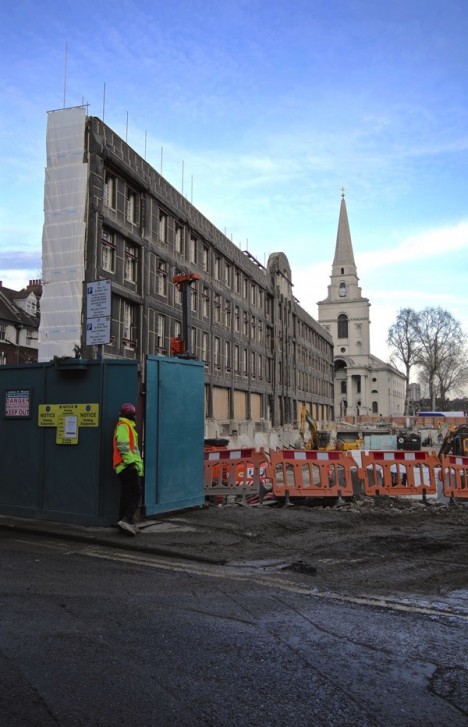 Nonetheless, whether you approve of the general approach or cannot see the apologist’s point of view, it is hard to argue against the examples: the executions documented by The Gentle Author range from mediocre to outright terrible. In short: there may be a right way to approach preserving facades as part of new structures, but many architects are doing it wrong.