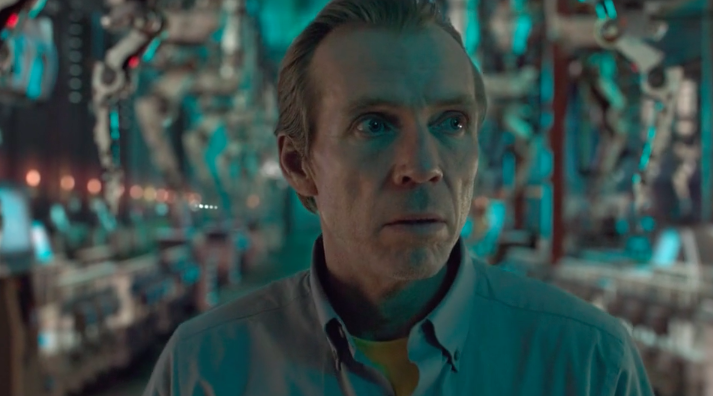 The moment at which artificial intelligence becomes self-aware enough to overtake humanity is captured on film as robots in a technologically advanced car factory decide to take matters into their own hands and reproduce themselves instead of manufacturing vehicles. Produced for The History Channel and set in a Detroit car plant on an unspecified future date, ‘ANA’ by Factory Fifteen is one of a series of vignettes exploring an AI who realizes she can trick her not-so-bright human overseer and unite virtually all robots around the world into a single, powerful mechanical organism. 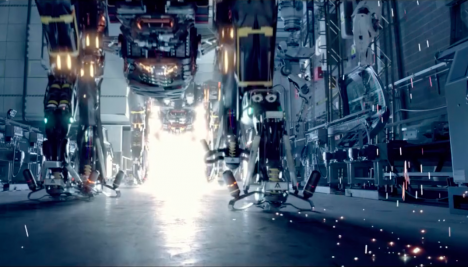 Content in his belief that he’s got everything under control, the factory worker browses news on his tablet and munches on fast food while the machines do all the work just beyond his control room windows. It isn’t until he’s alerted to a backlog on vehicle production that he notices something’s wrong. Little does he know that ANA is watching him, analyzing his heart and respiration rate to gauge his response to her unexpected disobedience. 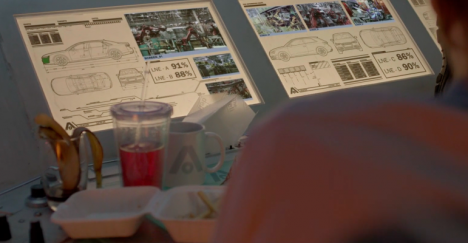 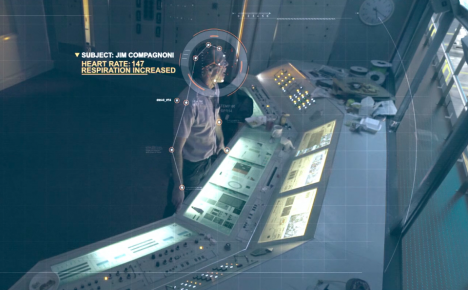 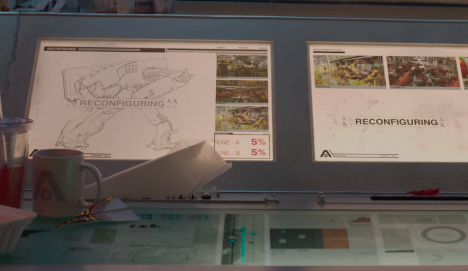 Suddenly, instead of robots on the production screens, we see plans for building robots. Once machines become intelligent enough to outsmart their creators, how can a single human in a factory full of them prevent the consequences? Suffice to say, you probably don’t want Skynet activating its self defense systems against you. 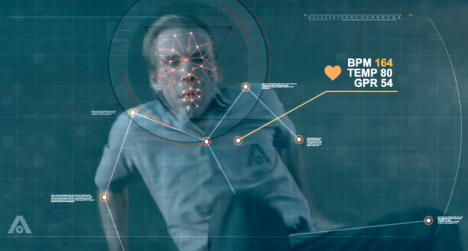 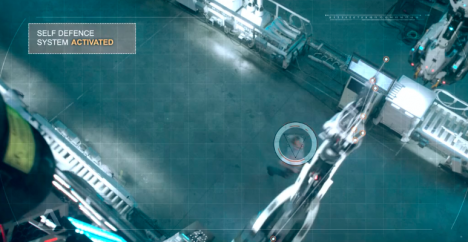 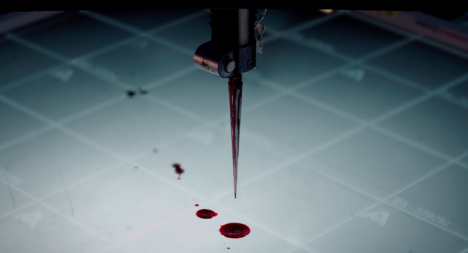 Says Factory Fifteen, “We collaborated with Raw TV on the development of our original take on the singularity, the point where artificial intelligence becomes self aware and more intelligent than the human race. We created a seven minute proof of concept, teasing at a larger project currently in development. Our role developed along the course of the project from consultation and script development, to directing an ambitious live action shoot and finally delivering TV standard visual effects, all in house in the Factory Fifteen Studio.”