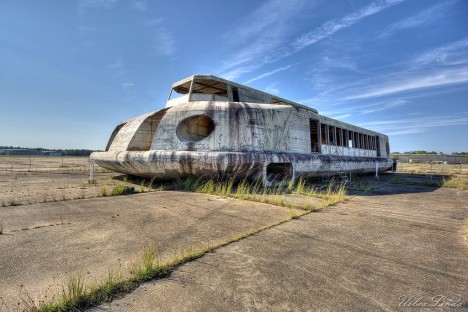 A never-used, never-finished, never-filled-with-eels hovercraft has sat abandoned at a former US Navy base in Green Cove Springs, south of Jacksonville, Florida. We’d hate to see the parking tab. 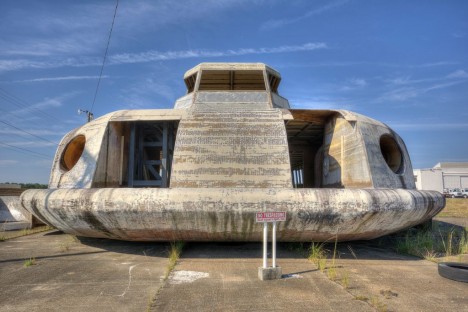 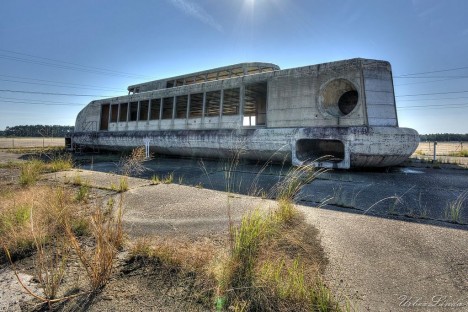 According to Metro Jacksonville, “ATLAS Hovercrafts had intentions of bringing hovercrafts into the mainstream, envisioning a ferry between Downtown Jacksonville and Clay County.” That was 2006, this is now… kudos to Urban Ghosts and Urbex Linda for the above outstanding images taken sometime in 2015. 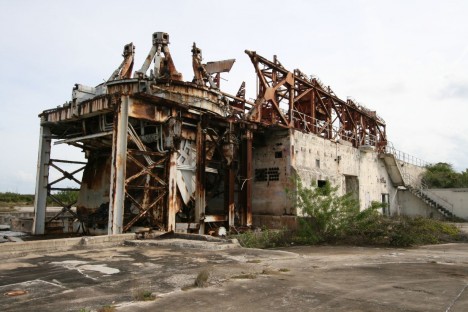 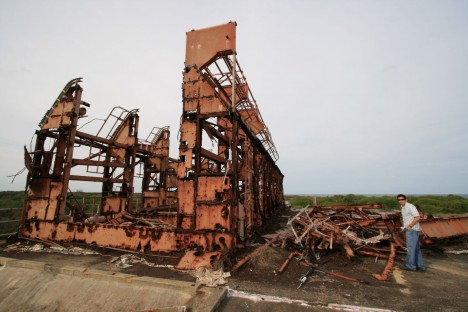 Cape Canaveral Air Force Station Launch Complex 19 (SLC-19 for short) was a busy place from 1959 through 1966: a total of 27 launches (10 of them manned) blasted off from the pad, which was officially deactivated and abandoned after the launch of Gemini 12 on November 11th, 1966. 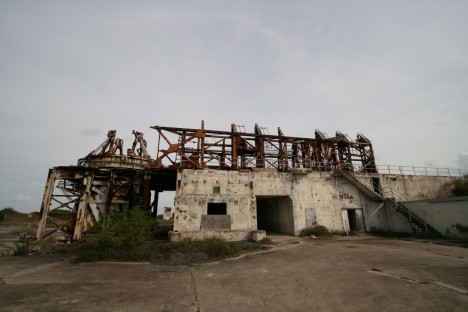 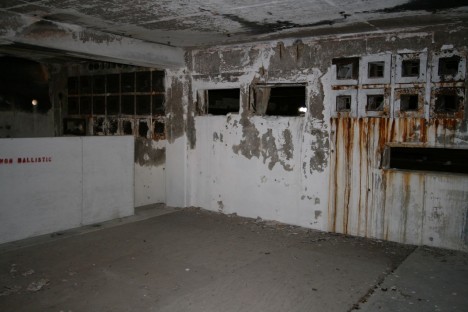 According to Flickr user jeffrojr, “the metal is crumbly and can be pulled apart with bare hands in many places. I think this area is no longer open to visitors.” Not to mention, astronauts. 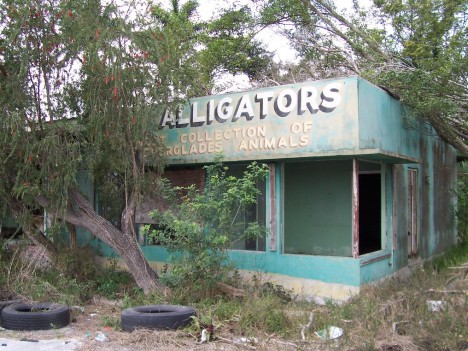 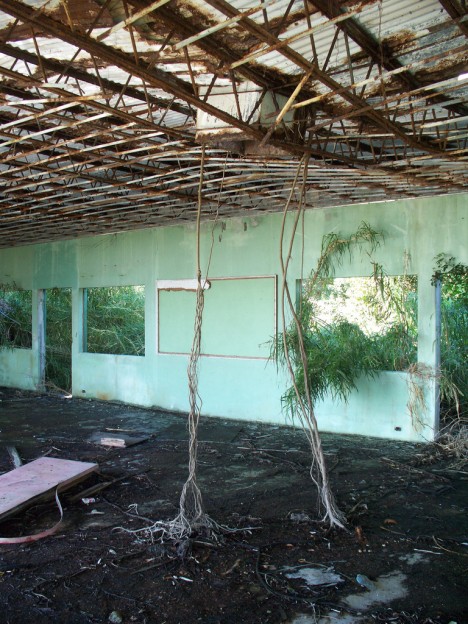 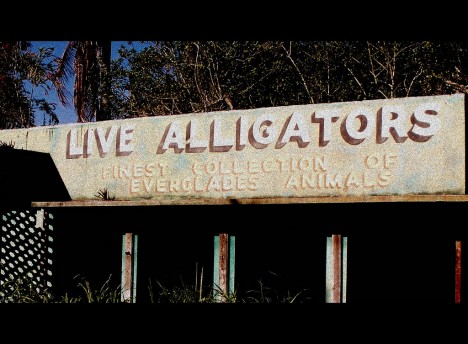 Once upon a time (1959, to be exact) gas station owner J.C. Bowen got a brainstorm – or a brainfart, in hindsight. It seems about every customer who pulled in off Highway 27 wanted to know where they could see some real live alligators, so Bowen gave his South Bay gas station & cafe an extreme makeover and renamed it Everglades Gator Land. He stocked it with “The finest collection of Everglades animals,” including gators fished out from a pond out back. 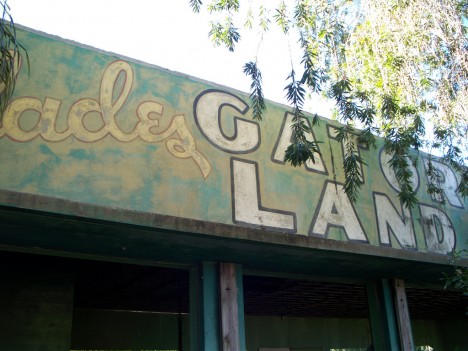 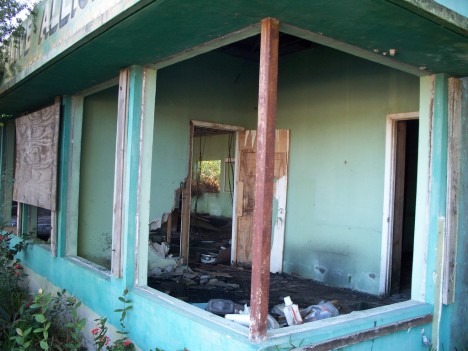 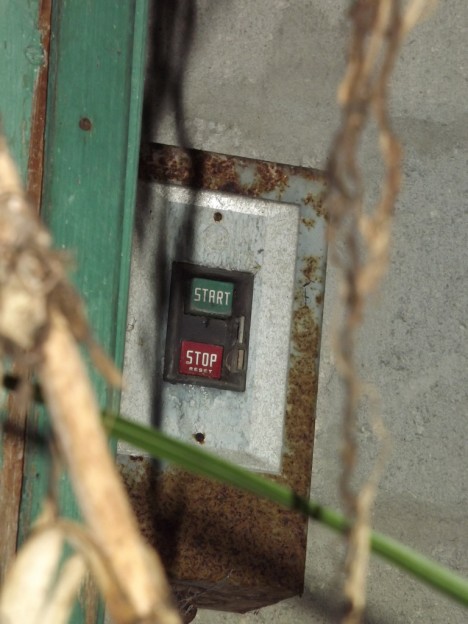 In 1967, however, alligators were added to the endangered species list and while that was good for the gators, it proved to be the death knell for dozens of roadside “zoos”. Everglades Gator Land managed to hang on until the mid-1990s but since then, the Everglades has gradually been reclaiming what was once its own. Flickr user Jim (mainmanwalkin) visited the site in 2007 and came back with – no, not a t-shirt – some way-creepy photos.