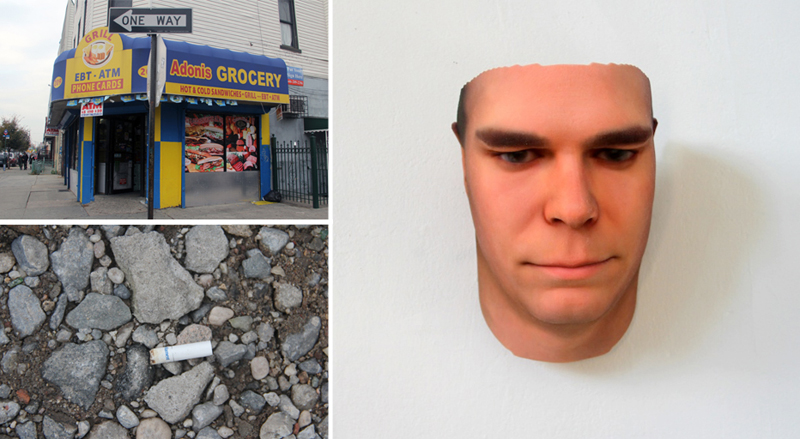 An art project launched four years ago illustrated how scraps of DNA found in public could be turned into eerily lifelike composite sketches and three-dimensional models — now the police appear to be taking that technology in new (and potentially disturbing) direction.

Heather Dewey-Hagborg collected strands of hair, discarded cigarettes, chewing gum and other found materials and worked them into hauntingly realistic masks as part of Stranger Visions in 2012. But her resulting sculptures were at best approximate — DNA can only tell you so much about what a person looks like. Such limitations are not stopping law enforcement agencies, however, from pushing the limits of the technology. 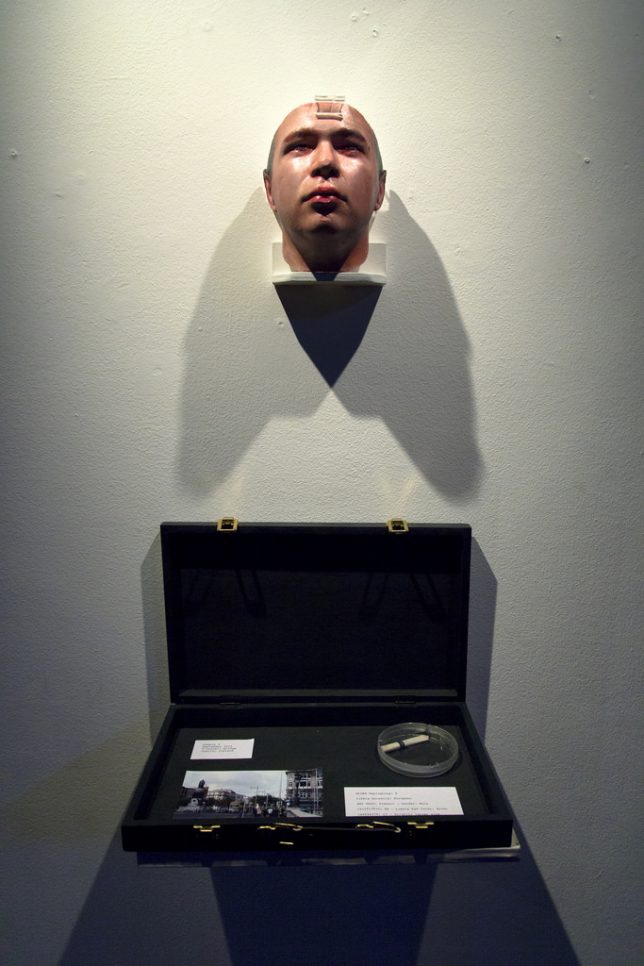 Companies like Parabon NanoLabs that specialize in DNA phenotyping, however, are working with the Department of Defense and other agencies to use similar approaches. Their Snapshot technology references databases that pair genetic information with physical traits. Agencies can thus send in DNA and get back a genetic profile or even a composite sketch. 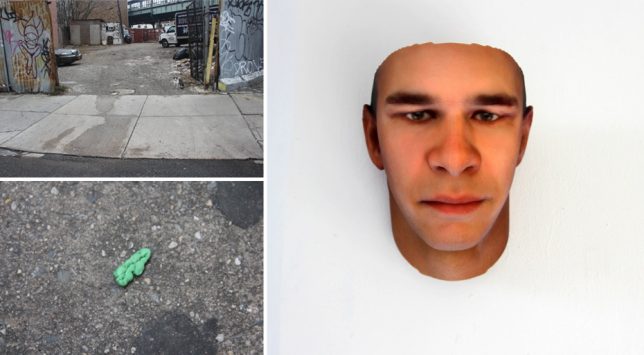 Used as a means of eliminating suspects from the pool or identifying remains, this technology could be fine. However, since it can’t tell weight, age and other features (even race can be ambiguous), it is also possible that such renderings would mislead investigators — or worse: influence trials in the wrong direction. Photo-realistic images and models have a way of skewing the perceptions of the observer — once seen they are hard to unsee. 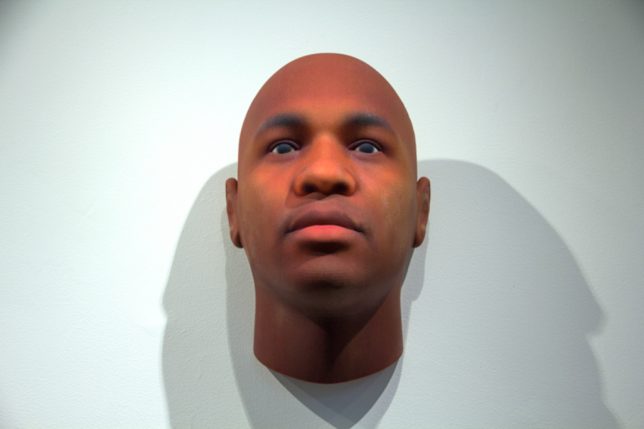 “Ancestry becomes a sort of short-cut term for race,” Dewey-Hagborg worries. “When it’s a person reading their own genealogical information, they’re going to look at that in light of what they know about their own personal history. But when it gets into the hands of the police, that all gets thrown out the window, because there is no self-knowing subject there.” Advocates of the technology point out that these is not how they intend it to be used — but still, in comparing it to data gathered from eyewitness accounts or surveillance cameras, they risk going in that direction anyway. 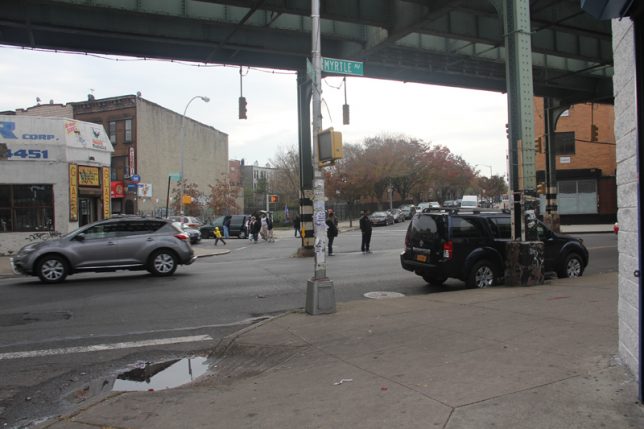 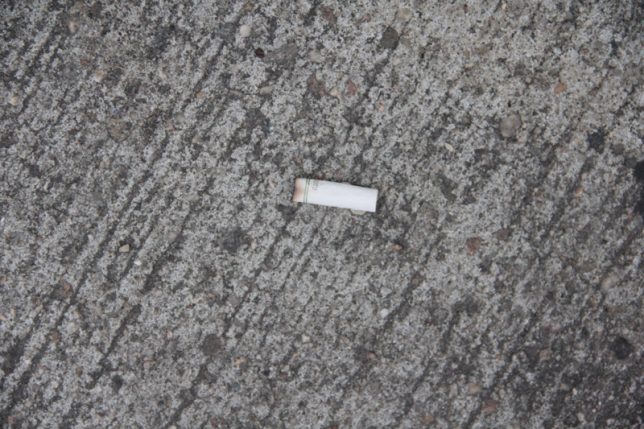 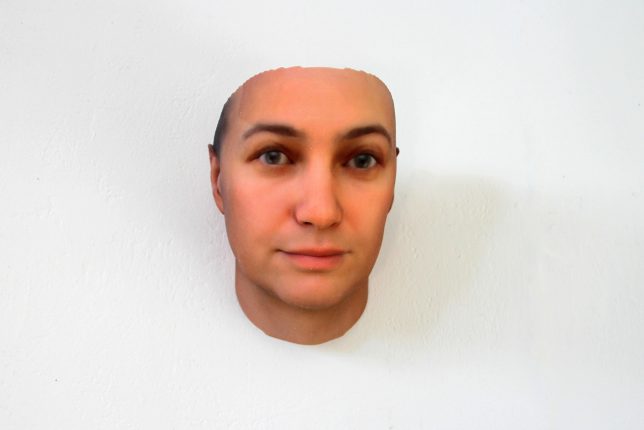 More from the artist about Stranger Visions: she “creates portrait sculptures from analyses of genetic material collected in public places. Working with the traces strangers unwittingly leave behind, Dewey-Hagborg calls attention to the developing technology of forensic DNA phenotyping and the potential for a culture of biological surveillance. Designed as an exploratory project based on emerging science, the forecast of Stranger Visions has proved prescient.”