The Golden Ratio has been a source of inspiration (and contention) for thousands of years, lurking behind great works of design. Venezuelan architect and illustrator Rafael Araujo is fascinated with patterns of nature and their applications to built environments, but as his artwork shows, is particularly interested in the Golden Ratio as found in natural settings. 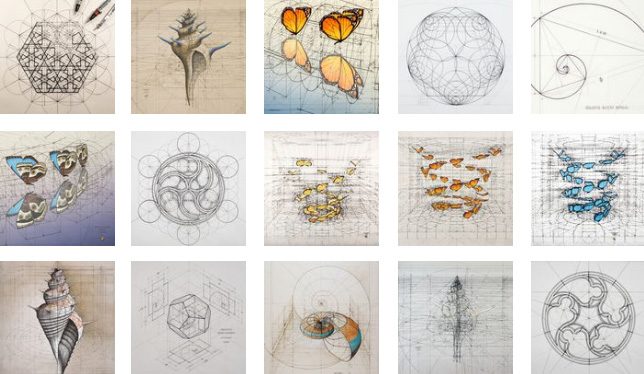 These painstakingly created drawings trace this ratio into reality, animating everything from fluttering bird wings to the formation of seashells. Some of these sophisticated works take days or even weeks to complete — fans can also get in on the action with his recently created coloring book. 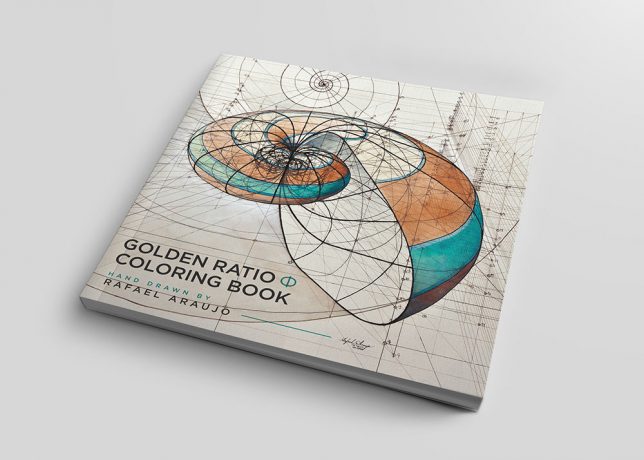 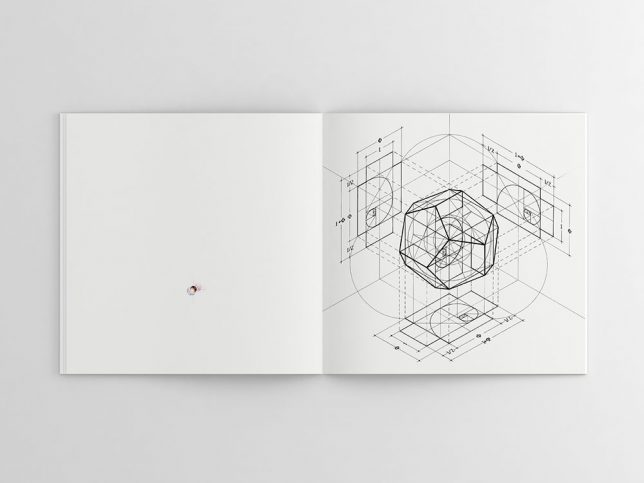 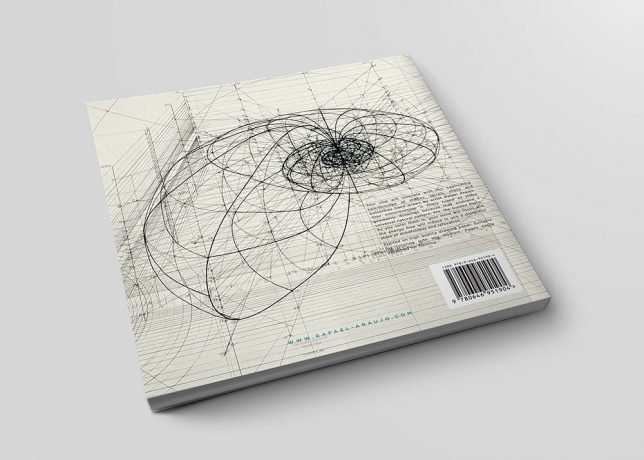 This coloring book provides a version of his pieces as frameworks for others to complete. The artist got the idea after fans started asking for prints, seeing it as a way to bring them into the process rather than simply giving them a framed product. 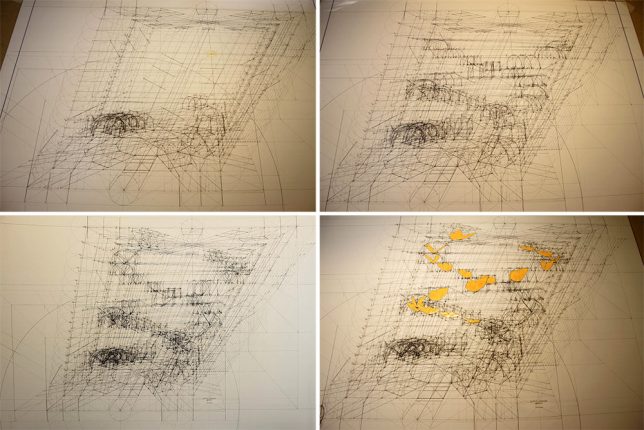 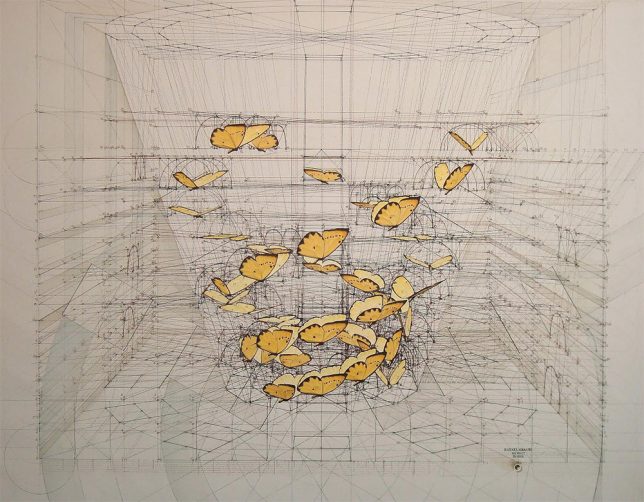 Using pencils, rulers, compasses and protractors, he spends as much as 100 hours on a given illustration of these mathematical expressions. Leftover lines, like those found faded in architectural drawings, give extra depth to each piece while also highlighting the geometry that goes into it.

His work shows how the geometric formulas of the Golden Ratio can be found in spirals of plants as well as the delicate flights of butterflies, all through hand drawings of each phenomenon. And as fascinating as they are in their finished form, animated images and process videos of the works in progress are especially intriguing. 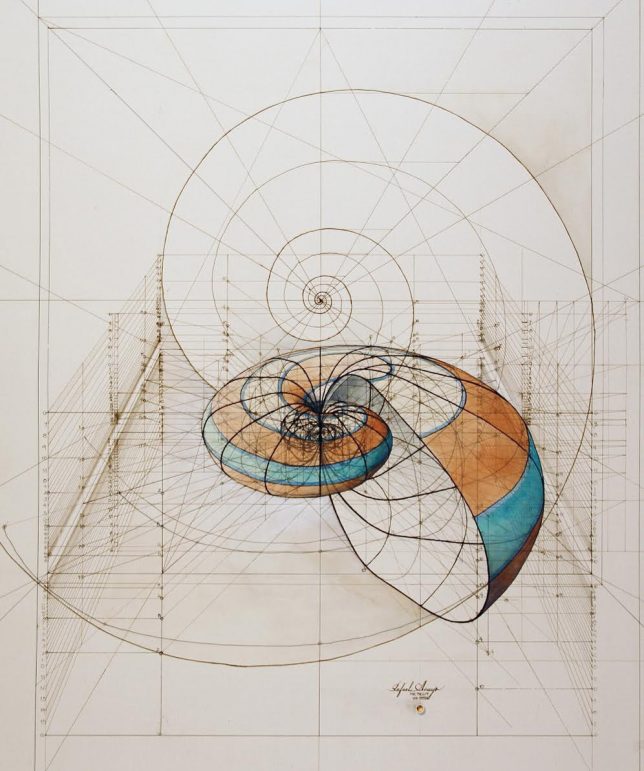 Part of the challenge in his representations is their three-dimensional nature — showing complex organic curves accurately in 3D is an incredibly difficult feat of science applied to art. At the same time, something would be lost if these creations were simply done using computer programs (h/t Colossal).