Has life in the modern world given you a simmering sense of resentment, anxiety and anger you wish you could unleash upon some highly breakable objects? Maybe you’re fuming over your job and fantasize about smashing a copy machine, Office Space-style, or maybe you’d like to give a certain public institution a piece of your mind. In Russia, you can pay by the hour to take out these aggressions on the environment of your choice – safely, legally and as violently as you like. 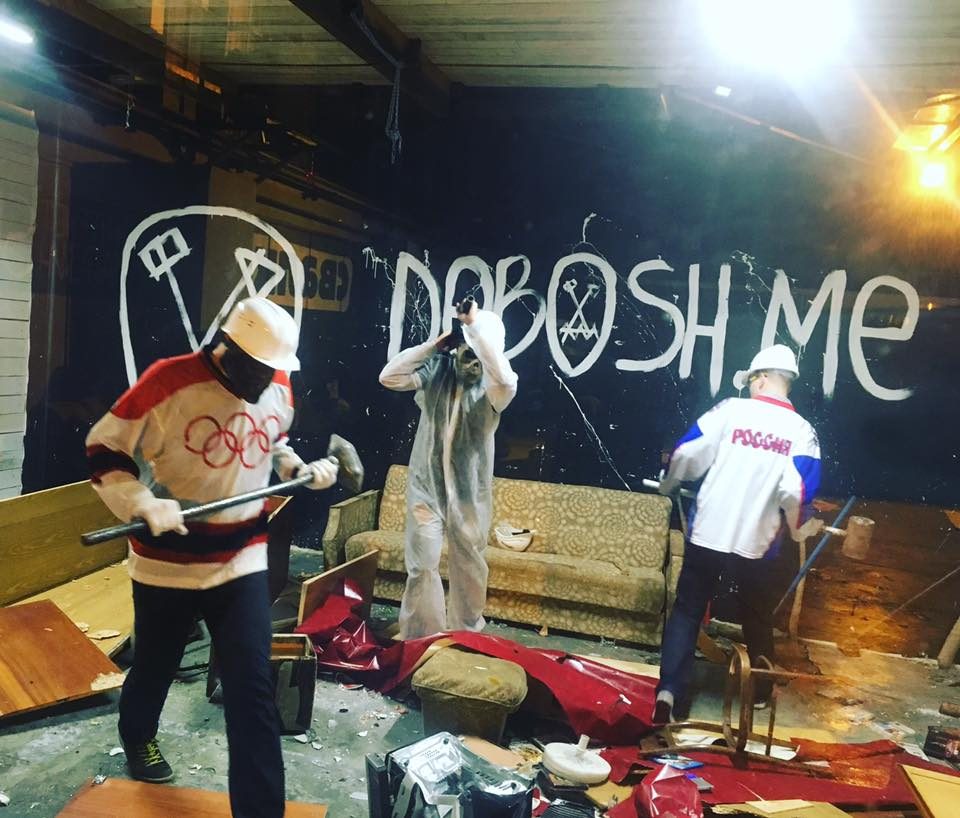 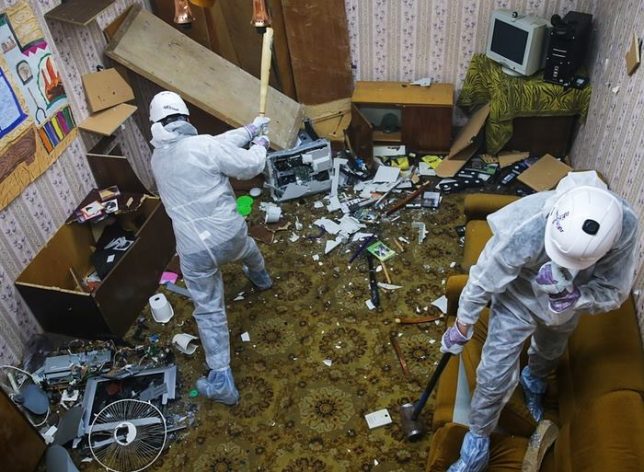 For a fee ranging from $150 to $450 depending on the complexity, ’Rage Rooms’ by Debosh can be customized to your liking. They’ll design your personalized smashable room to resemble your workplace, apartment or any other space you prefer, or you can bring your own breakables and clean up after yourself for a mere $50. Prices also vary by ‘difficulty level,’ depending on whether you want to smash some dishes and televisions or rent out a larger space with a group of friends, with more to destroy. 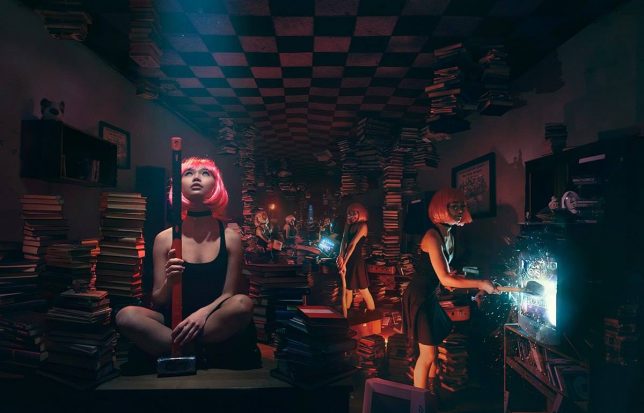 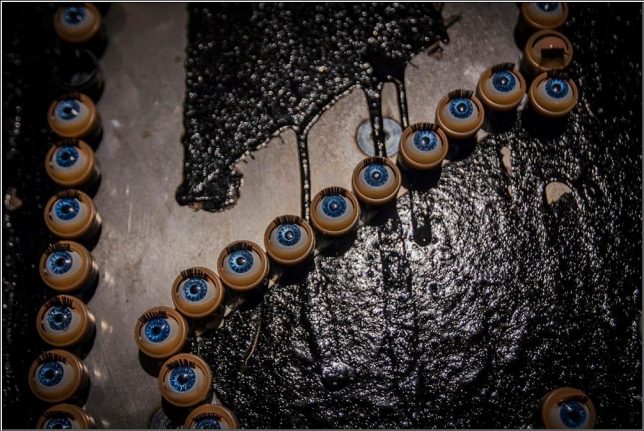 Founder Alexei Barinskiy says he originally owned a flea market, and was often left with too much merchandise that wasn’t selling. He wondered if he could find a way to get rid of it while still making a profit. Shortly thereafter, Debosh was born. They provide the space, breakables, hard hats, protective eyewear and highly satisfying sledgehammers, clubs and baseball bats to do the job. 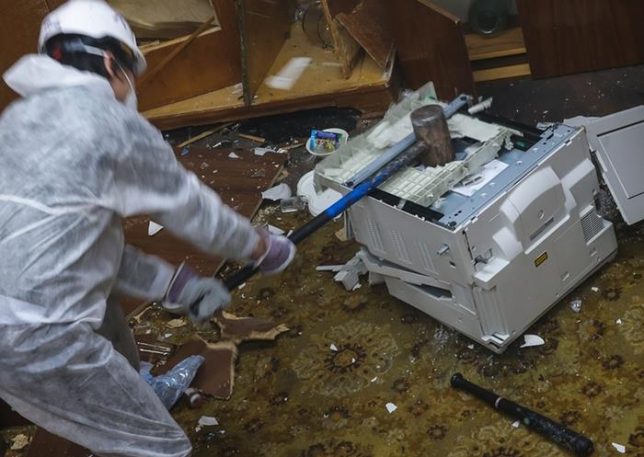 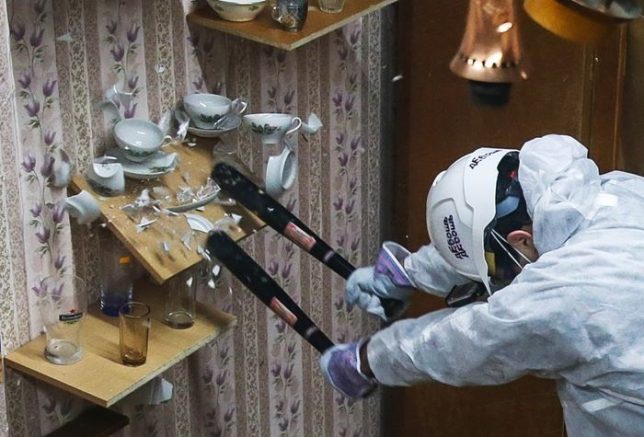 “Destroyery is a kid of entertainment where people can do things they are restricted to do in everyday life, or maybe such things are just hard to do or they may have really bad consequences,” notes the website (translated from Russian.) “For example, at Destroyery you can smash a TV with a sledgehammer, take off safety goggles, dust down and go home pleased and relieved.” 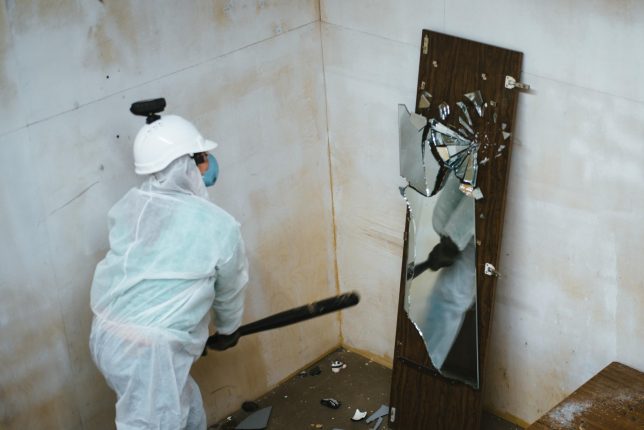 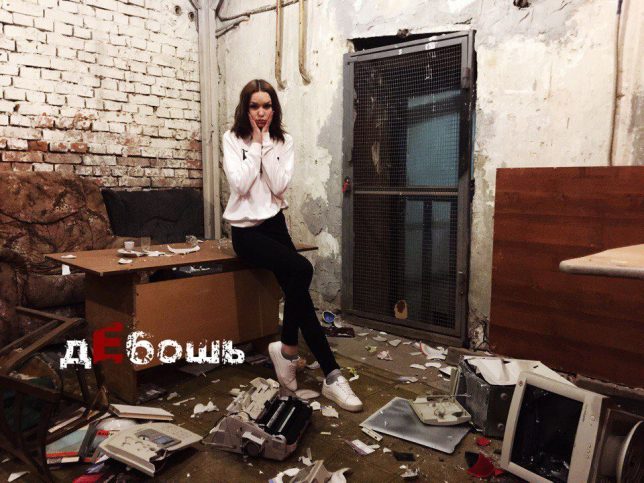 “However, Destroyery is not just about crushing things with a hammer. You can come on your own or with your friends and experience a new feeling of freedom and permissiveness like when you were a kid, causing mischief and your mom went off on you for broken things at home or your dad smacked your ass for smashing a window.”

It’s kind of nuts, but it’s also hard to deny the draw. Maybe the idea will catch on in the United States, too.