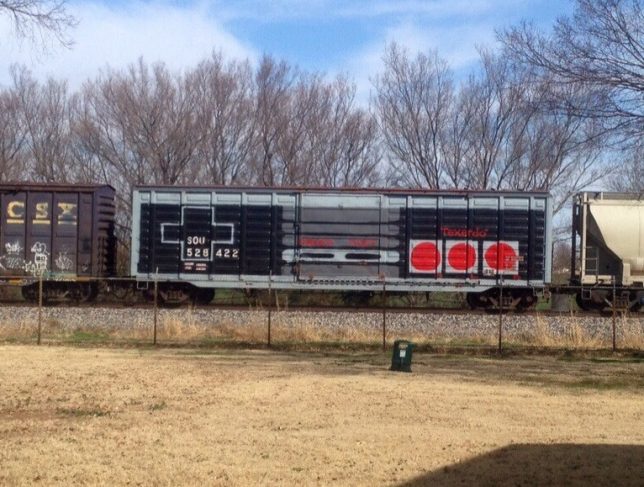 Spotted and photographed by multiple Redditors as it made its way along its route, this Nintendo-themed train car by Texer tends to get a lot of attention – both for its fun design and the fact that it has three buttons (which pushes the buttons of Nintendo nerds.) But the artist intentionally made this ‘mistake’ to reference the three members of his crew. 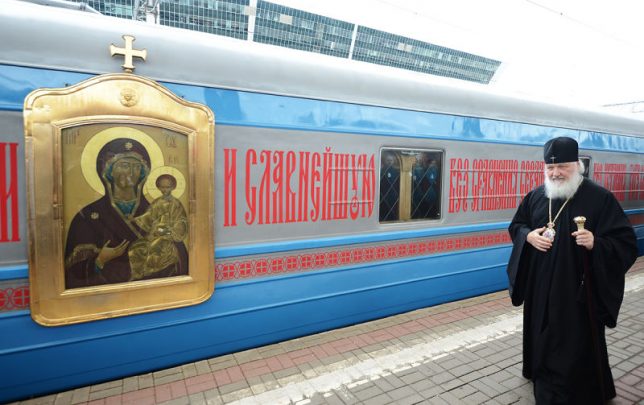 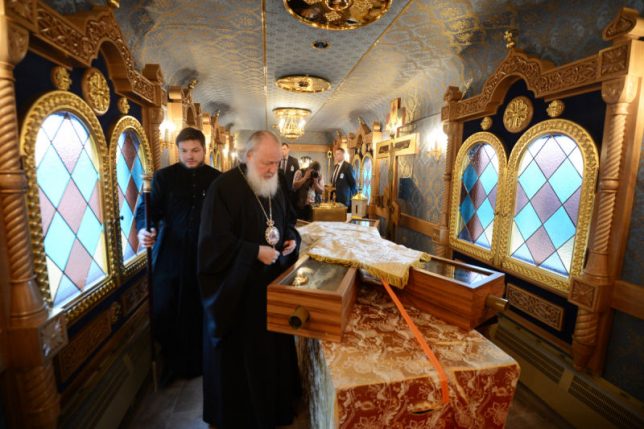 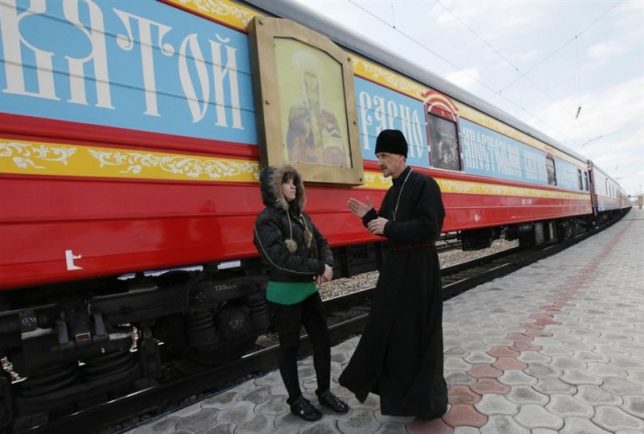 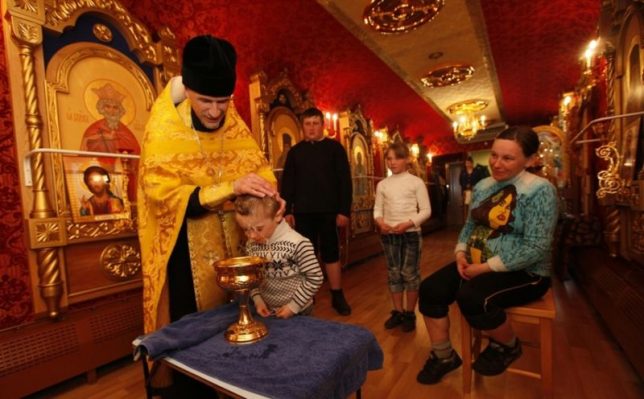 Is it any less of an ‘art installation’ if it’s put in for a practical purpose? Church cars have been part of many train systems around the world for more than a century, whether by reclaiming existing cars or building them from scratch. These include the armored train of Patriarch Kirill, the head of Russian Orthodox Church, and the Doctor Voino-Yasenecky Saint Luka train carrying equipment and medics between Krasnoyarsk and Khakassia. 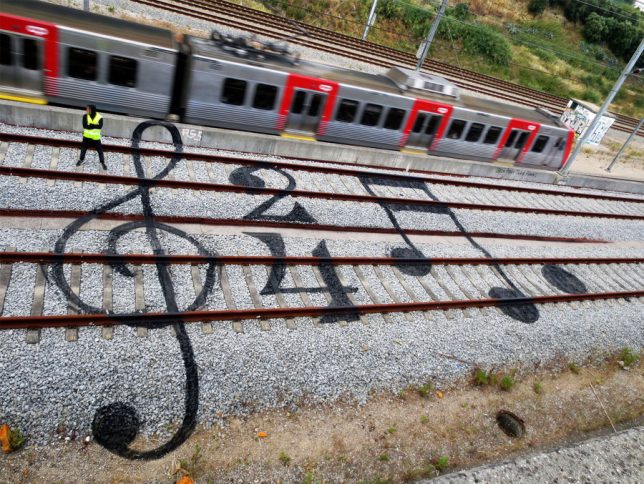 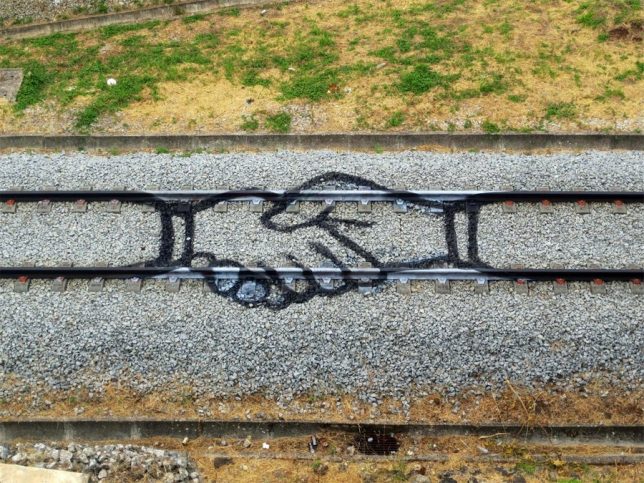 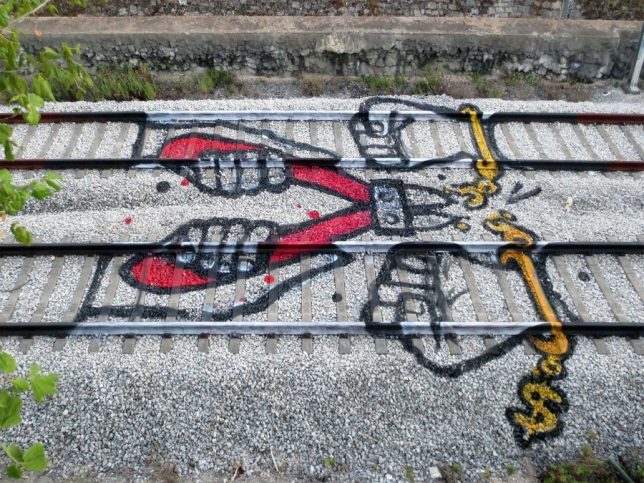 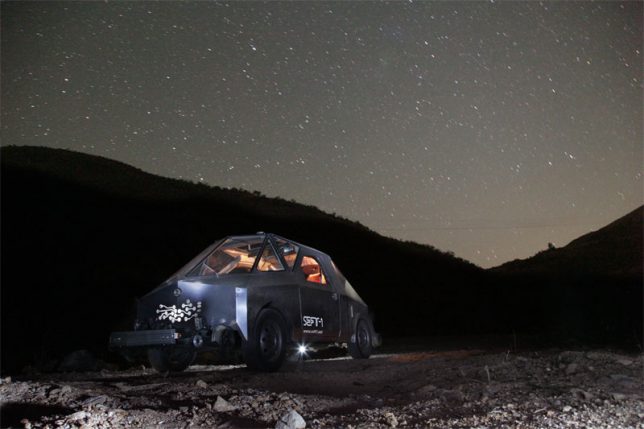 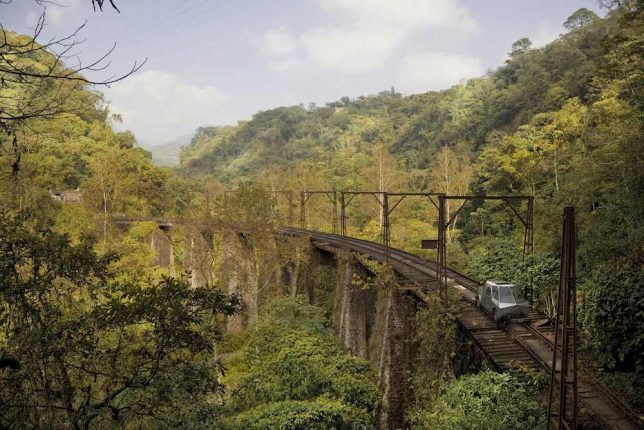 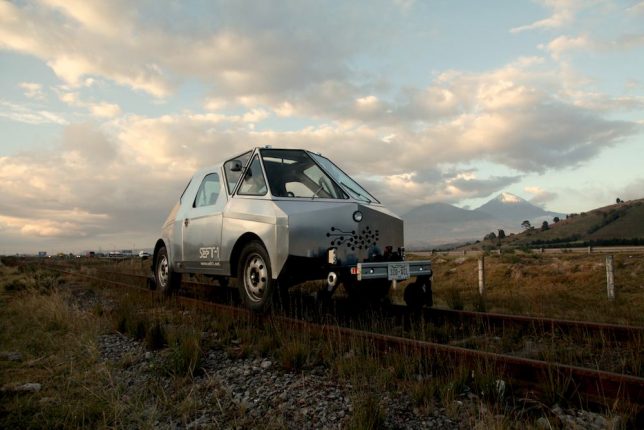 Like the project in Paris, Ivan Puig and Andres Padilla Domene’s ‘SEFT-1’ creates strange new passenger vehicles that run along train tracks to explore abandoned railways. In this case, the artist brothers traversed nearly 9,000km of tracks that have been abandoned since 1995, investigating “how the ideology of progress is imprinted onto historic landscapes.”