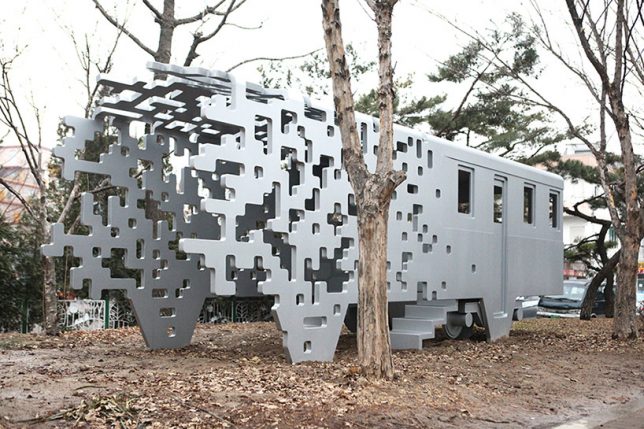 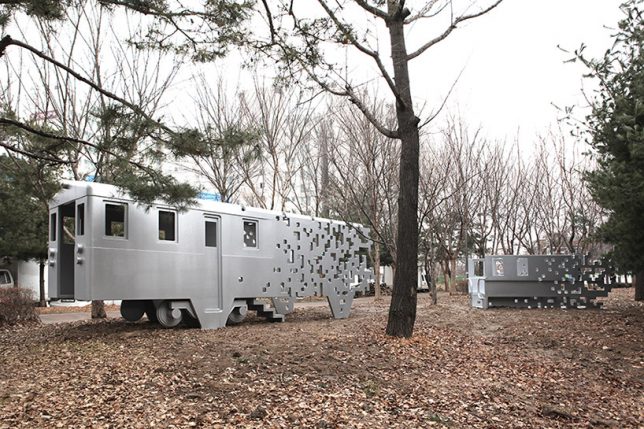 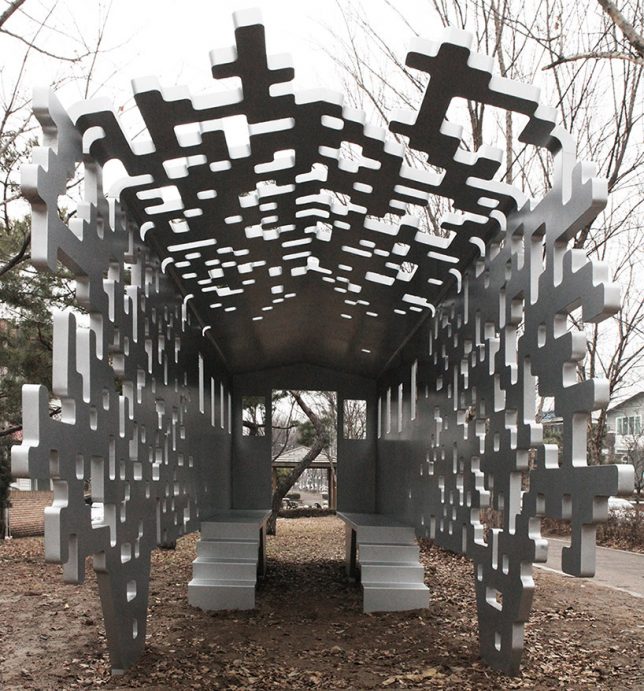 At the Suin Line Memorial Park in Korea, which preserves the history of a train line that existed between 1937 and 1995, artist Yong Ju Lee depicts a disappearing train, with an original car that’s restored on one end, and pixelated on the other. 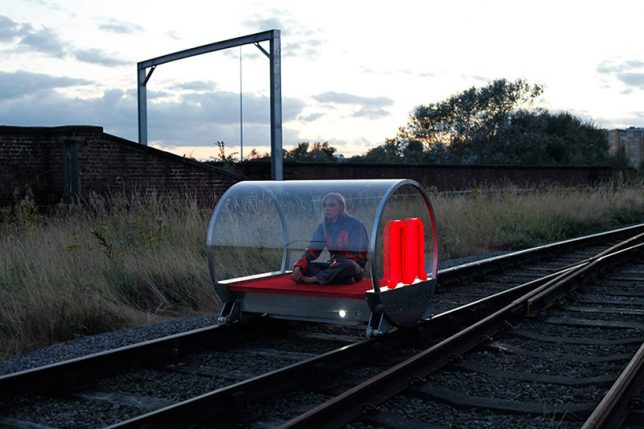 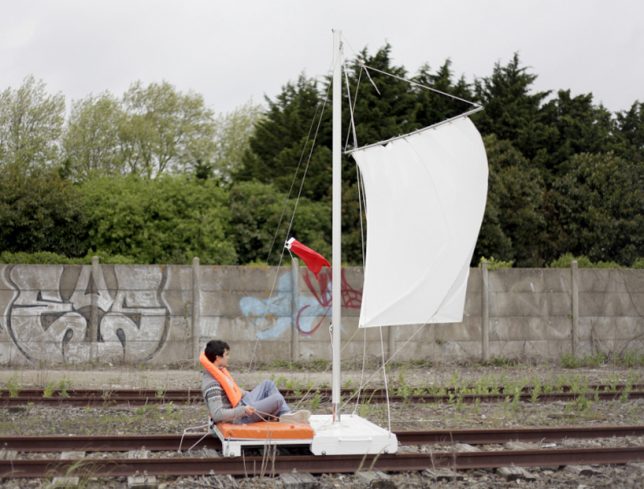 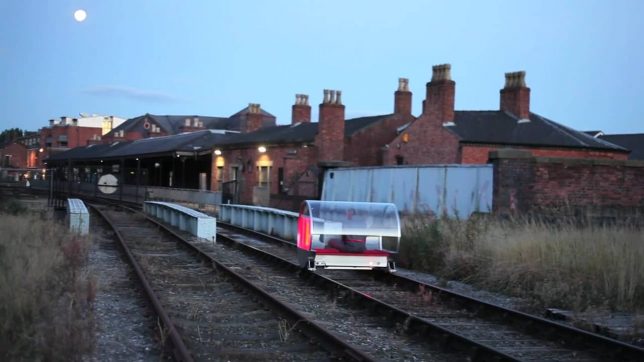 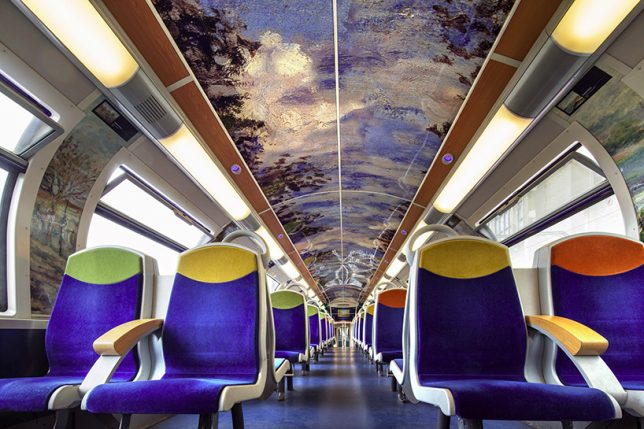 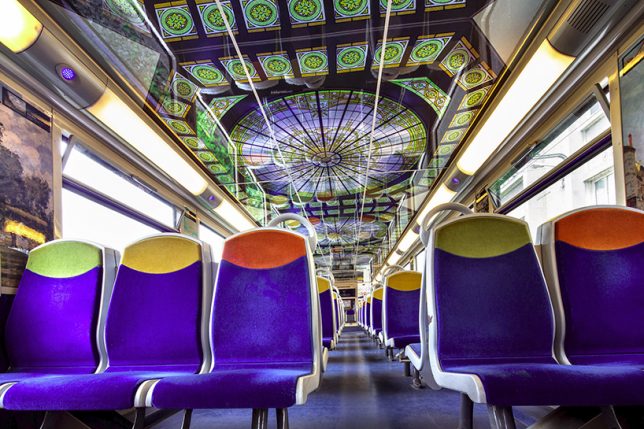 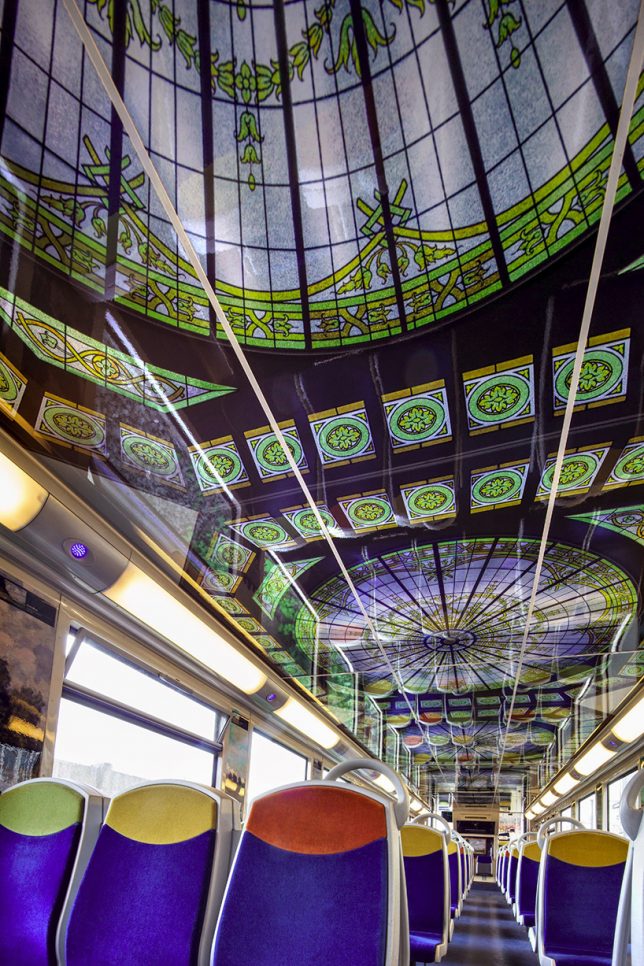 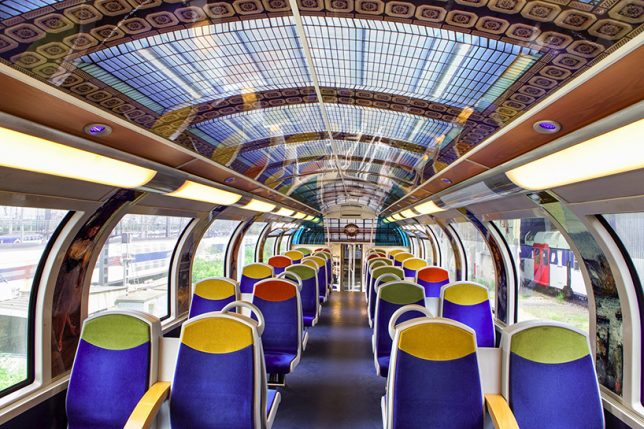 In honor of the importance of impressionist art to France’s history, and the railway link between the cultural centers of the Palace of Versailles and the Musee d’Orsay, France’s national state-owned rail service commissioned 3M to transform train interiors on certain lines into art museums. The firm applied colorful graphic film to the walls and ceilings, giving commuters something beautiful to look at on their way to see the real thing. 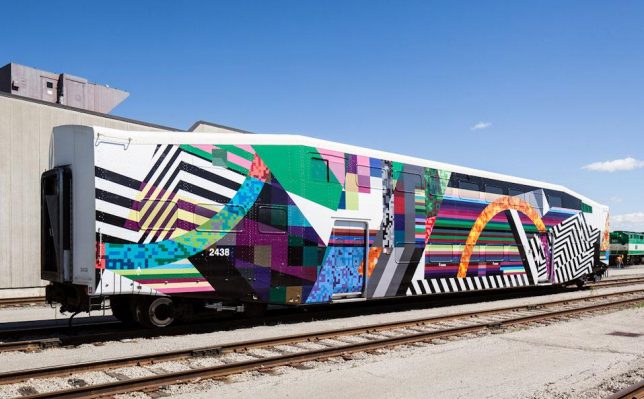 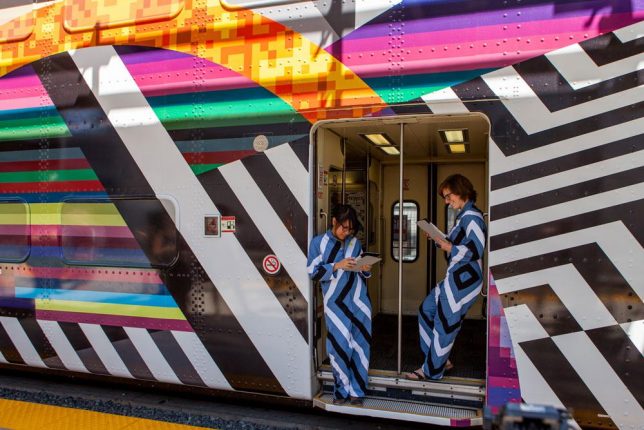 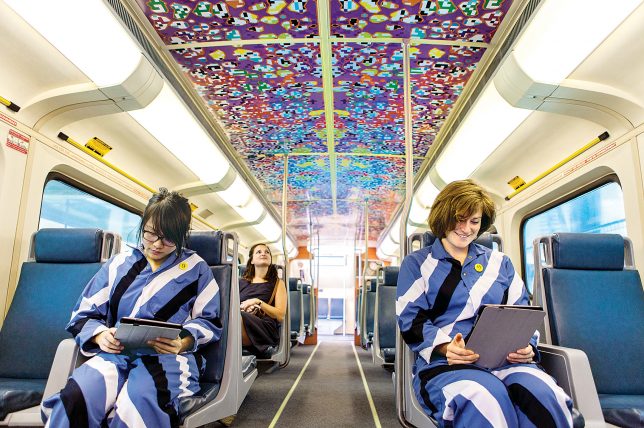 This single GO Transit passenger car in Toronto was transformed into a moving work of art by Canadian artists Jennifer Marman and Daniel Borins for ‘Art Train Conductor,’ a project that uses camouflage “as a distruptive tool rather than a means of blending in,” referencing both the natural and man-made environment as a tool for stimulating civic engagement.