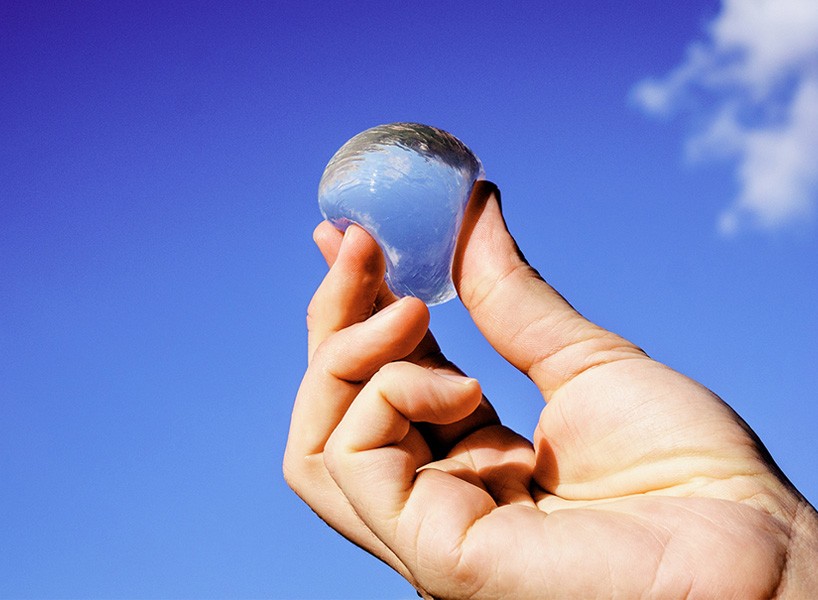 So far so good: the creators of these edible water balls have begun deploying them at large-scale festivals, the kinds of places where hundreds of disposable plastic bottles are used and trashed. But while this type of innovation bodes well for the future of biodegradable design, there are still some flaws to be sorted out before it can begin to seriously tackle the big problem: 35 billion plastic water bottles tossed in the garbage every year.

Ooho!’s solution is pretty simple and ingenious: drop frozen balls of water (or other beverages) into a (thankfully) tasteless solution that forms a gelatinous layer around the outside. Once the ice melts, drinkers can pick up and pop a gulp, or if that seems too strange: puncture the membrane (which then biodegrades in weeks) and drink from it. Made of seaweed, the “container” layer can also be colored and flavored.

Between crowdfunders and other backers, they have a lot of funding behind them, and “the team at Skipping Rocks Lab—made up of chemists, engineers, designers and business advisors–are continuing to pioneer the use of seaweed in other packaging uses, with a mission to become the leading global producer of seaweed-based packaging.”

The whole process uses a lot less energy than normal bottles require, but does it serve to replace them? In pop-up settings, like festivals and sporting events, it could — especially if the machinery used to make them can be made mobile. But for ordinary everyday use the problem is trickier — the membranes are delicate and would pop if tossed into bags or pockets. 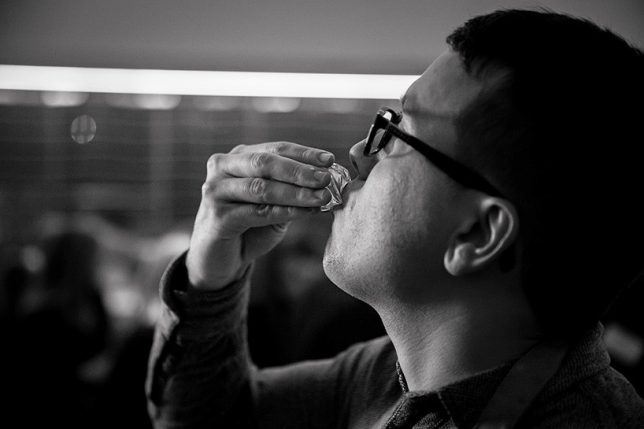 Still, the science is worth pursuing: the same method could be expanded to make more robust and larger frameworks (better analogs for ordinary bottles). And the technology could be improved to, made to create and dispense water balls on a more mobile and automatic basis in public-event settings (e.g. ball-vending machines). For now, it isn’t the invention to end plastic bottles some might hope, but it is a step in the right direction and — at least in limited contexts — makes for a sustainable drinking alternative.