Hidden at the bottom of Gulf of Naples in Italy for 1,700 years, the ancient Roman city of Baiae has been revealed to the world after divers were permitted to explore and photograph the site. Historians call Baiae “the ancient Roman version of Las Vegas,” a getaway for the rich and famous where hedonism ran wild. The fashionable resort was popular with the likes of Julius Caesar, Nero and Hadrian, and it was once filled with luxury vacation villas and party houses echoing with rumors of corruption. 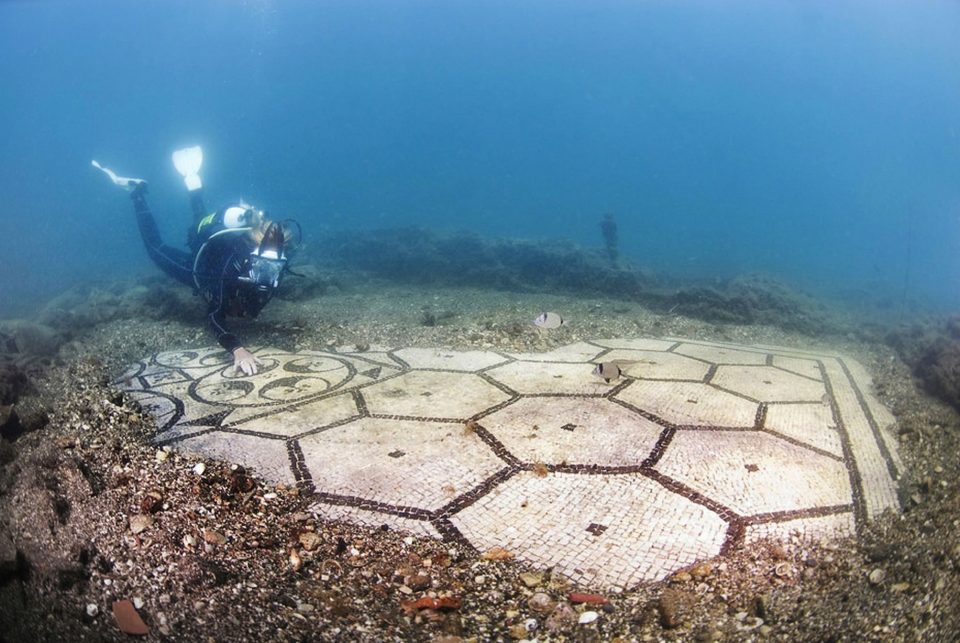 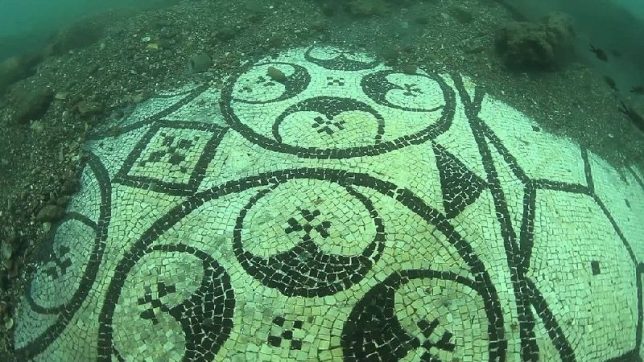 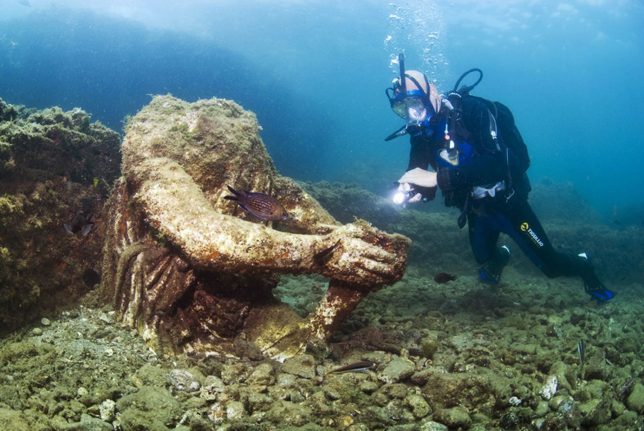 Italian photographer Antonio Busiello captured these incredible images of the now-submerged city, whose mosaics, statues and cobblestone streets are now located many feet below the surface of the water where they’ve been taken over by marine life. Researchers studying Baiae have discovered that its villas were made with marble shipped from quarries in Turkey and Greece. Can you guess why it ended up this way? Just look to nearby Pompeii for clues. 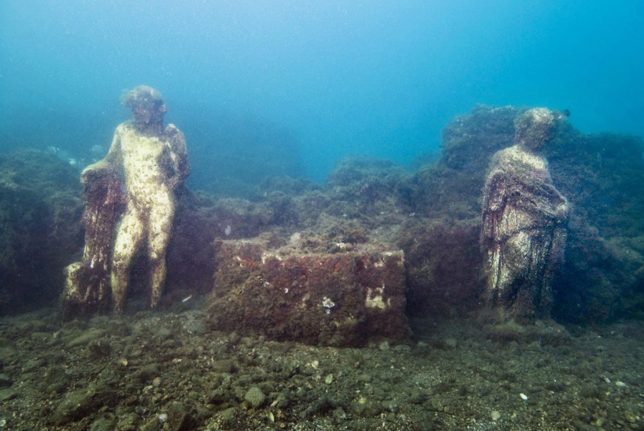 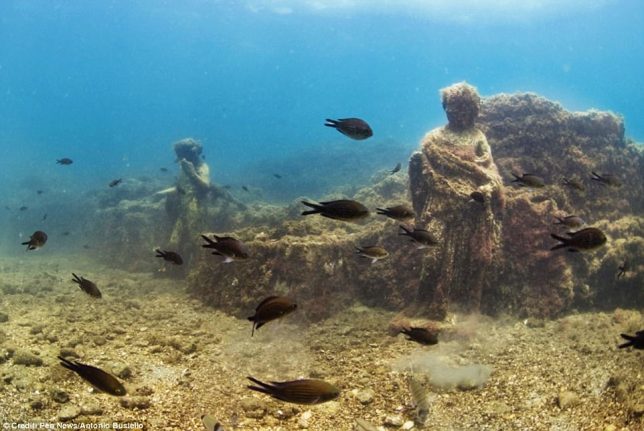 That’s right, the very same volcanic activity that provided Baiae and other regional hotspots with natural hot springs for its spas and baths ultimately destroyed it. The city was once located right along the water’s edge, but was eventually claimed by the Gulf. It wasn’t found again until 2014, when heavy flooding south of Naples caused landslides that exposed portions of the city’s old walls. 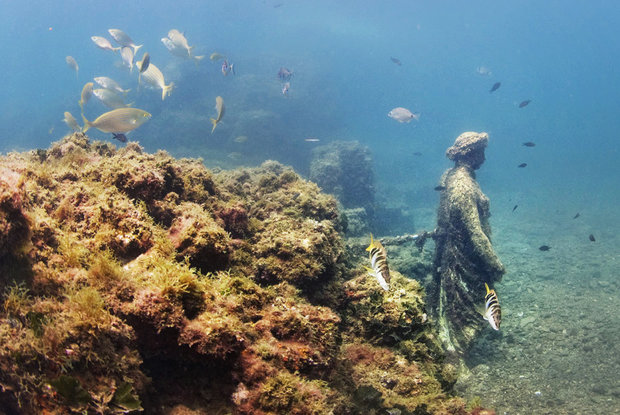 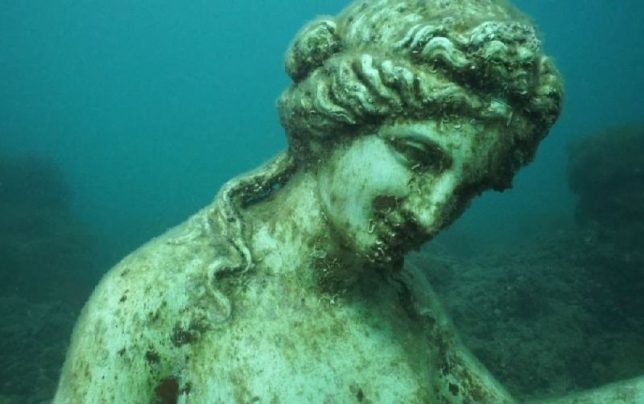 Experts have been able to identify the individual villas of various Roman historical figures, including Pliny the Younger, who witnessed and documented the 79 C.E. eruption of Mount Vesuvius.

“The beautiful mosaics, and the villas and temples that have reemerged or are still underwater show the opulance and wealth of this area,” says Busiello. “It was considered one of the most important Roman cities for centuries. Diving here is like a dive into history, looking at ancient Roman ruins underwater is something hard to describe, a beautiful experience indeed.”