An almost superhuman sense of alertness, a lightning-fast trigger finger and the world’s luckiest timing come together in one photographer to produce amazing coincidental images that couldn’t be faked if you tried. Born in Barcelona and currently based in Oslo, Pau Buscató has a keen eye for his environment, watching and waiting until people, animals and objects in his surroundings come together in just the right way at just the right moment. 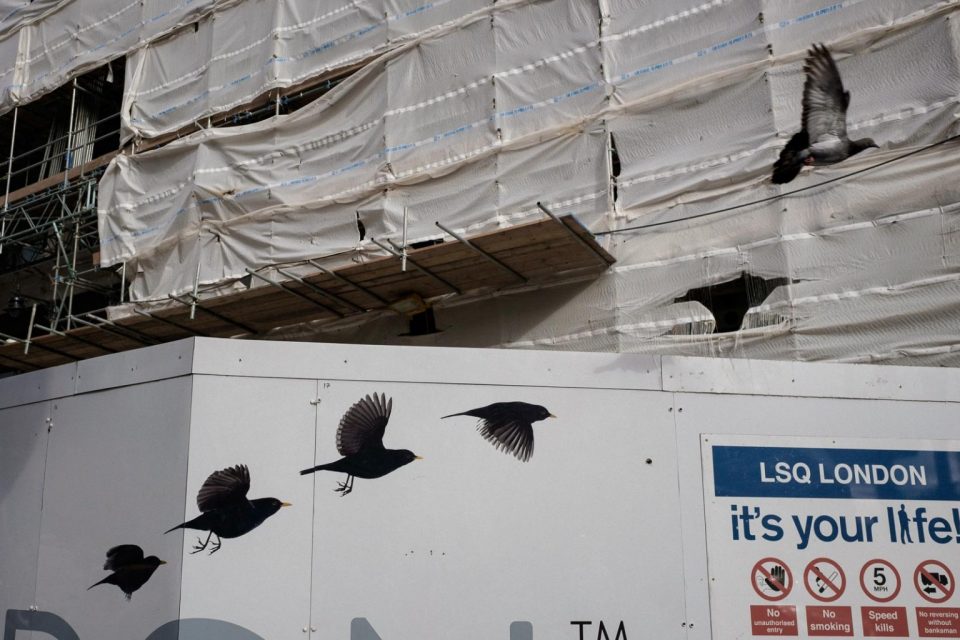 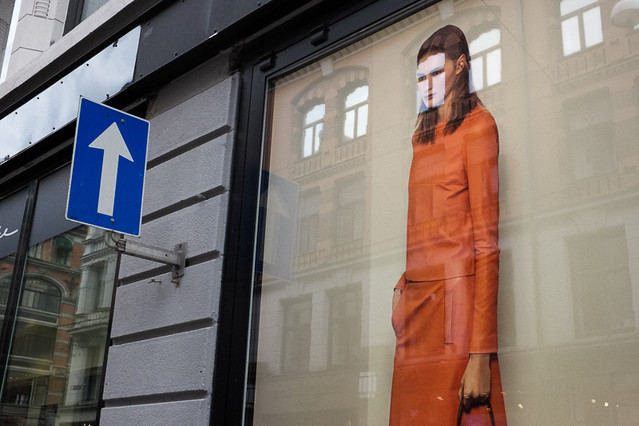 He his method and constantly shifting body of work ‘H-O-P-S-C-O-T-C-H,’ after the children’s game, referring to the practice of “choosing and framing a small portion of the everyday” to transform it into something else. Buscató says he prefers to take an intuitive approach to photography, specializing in ‘frozen moments’ that just happen to produce a playful result. The former engineer and architect moved to Norway for a job and then felt a pull in a new direction – a transformation that gave photography a central role in his life. 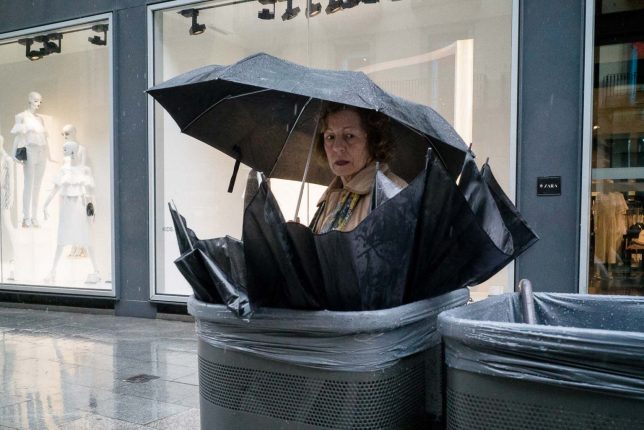 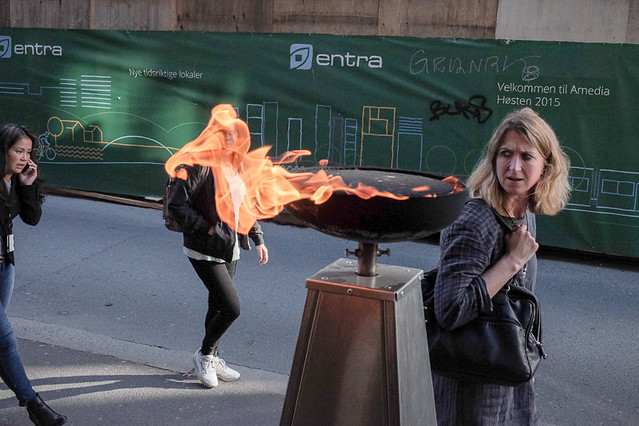 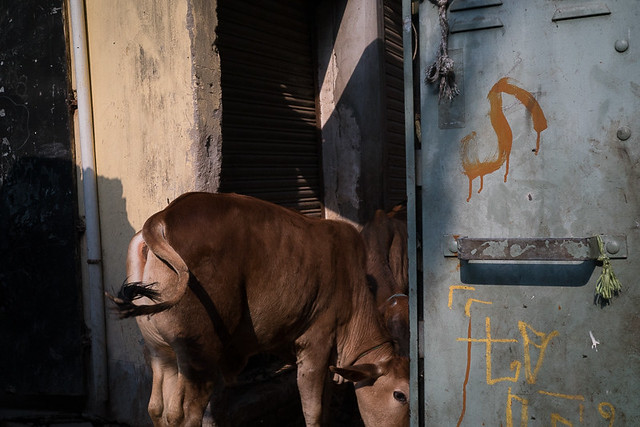 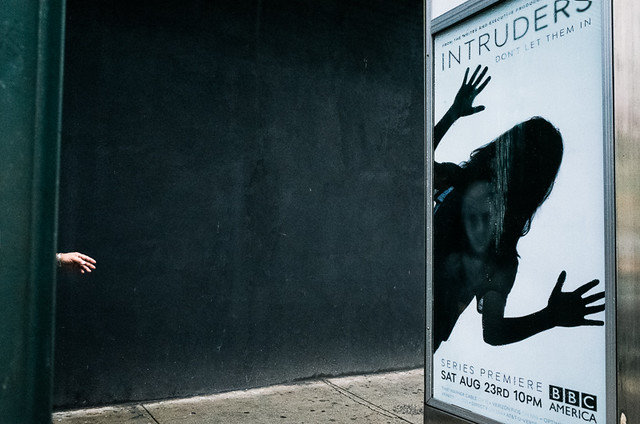 It’s no surprise that Buscató chooses big cities as his subjects of choice, since they have “more weirdness per square meter.” Places like London, Barcelona and New York City have so much going on, his creative process requires the ability to hone in on tiny scenes and tune out everything else that’s happening. Eschewing preconceived notions of what he might find and shoot, the photographer lets the eternal march of urban life guide his work. 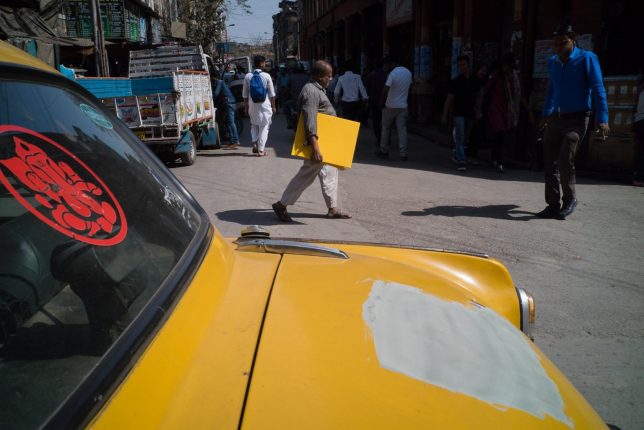 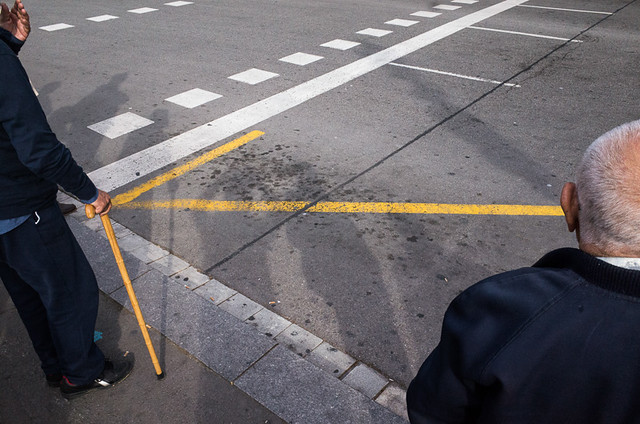 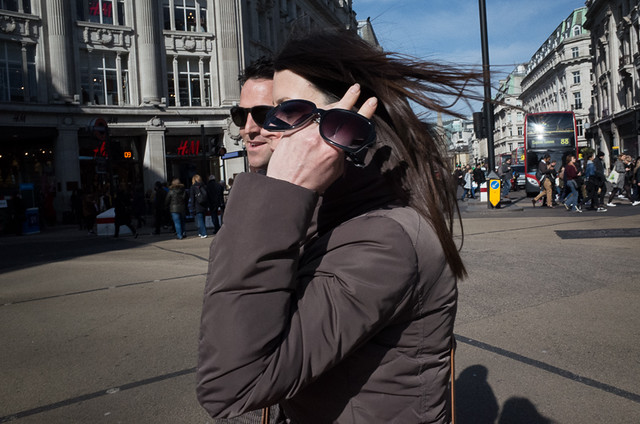 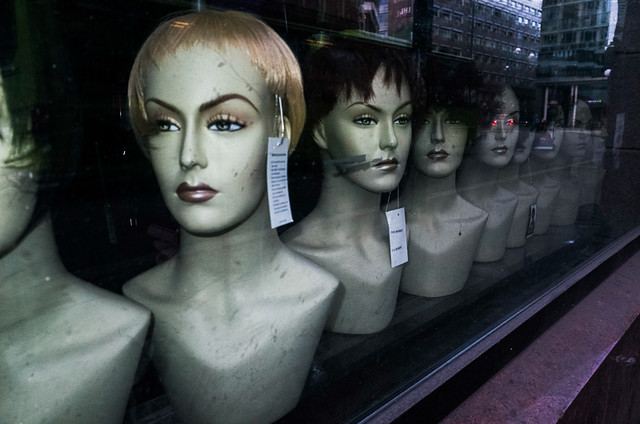 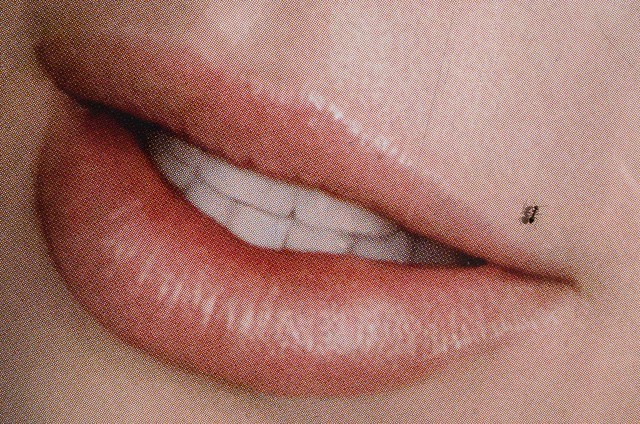 “I feel almost as if I am another spectator,” Buscató writes on LensCulture. “There is a necessary dissociation between my intuition, which leads me to take a photo, and reason, which just follows along. But regardless of whether instinct or rationality is paramount, street photography has always required an immense amount of time—hard work and long hours collecting the small pieces of a puzzle in order to create a bigger picture that is still unclear to me. Is there, actually, a bigger picture?”