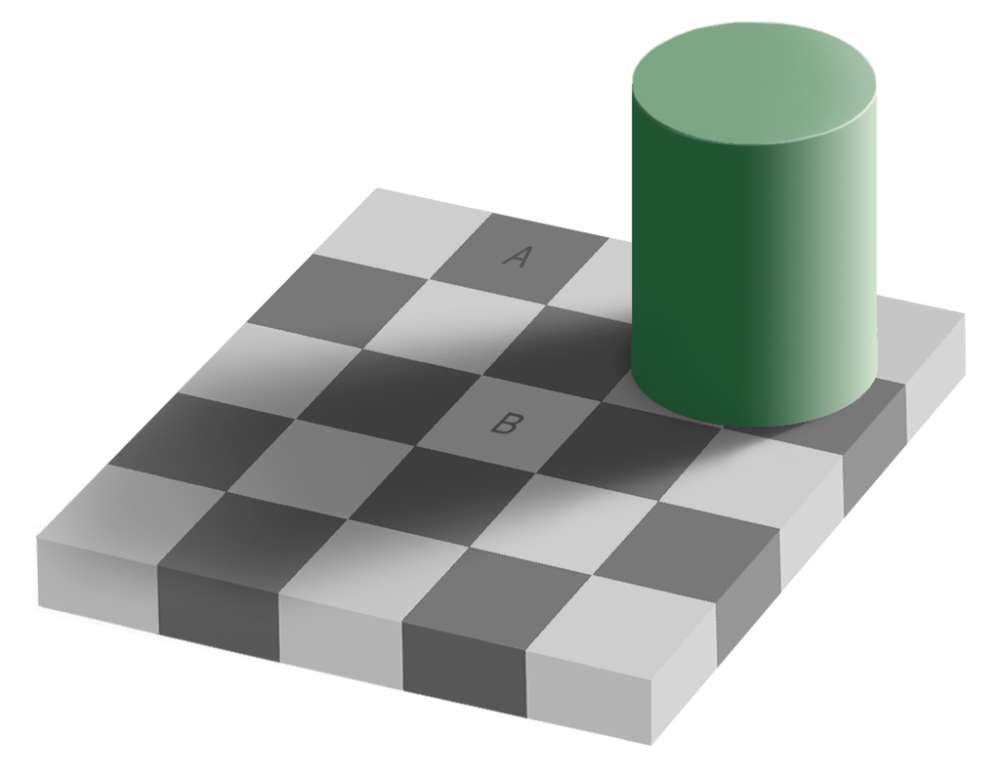 Which square is darker – A or B? Again, the answer seem obvious – but our eyes are playing tricks on us. Our brains are just trying to make up for the shadow cast by the object on the right, which doesn’t become clear until all the other components are removed, or the two squares are placed beside each other physically, as shown in the gif.

These Two Photos Are Exactly the Same 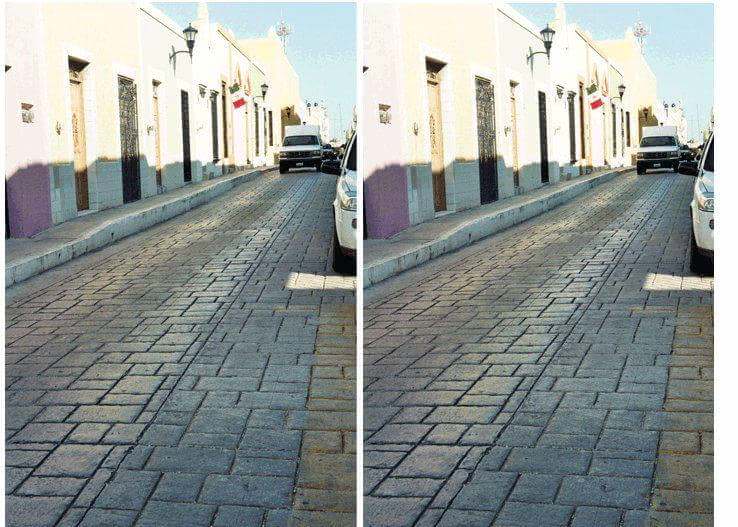 Take a quick glance at these side-by-side images, and they’ll seem like two different photos, taken at two slightly different angles. The road is straighter in the photo on the left, correct? Except it’s not. They’re exactly the same. The scientific reason for this effect isn’t clear.

This Isn’t A Spiral At All

Why do our brains insist that we’re looking at a spiral in this image, when it’s really a series of concentric circles made of squiggly lines? The exact reasons are unclear, but it likely has to do with those squiggles. Focus hard, blur your vision, try to see the circles for what they are and you simply can’t. The illusion was created by Akiyoshi Kitaoka, a professor of psychology at the College of Letters, Ritsumeikan University in Japan – check out his site for lots more. 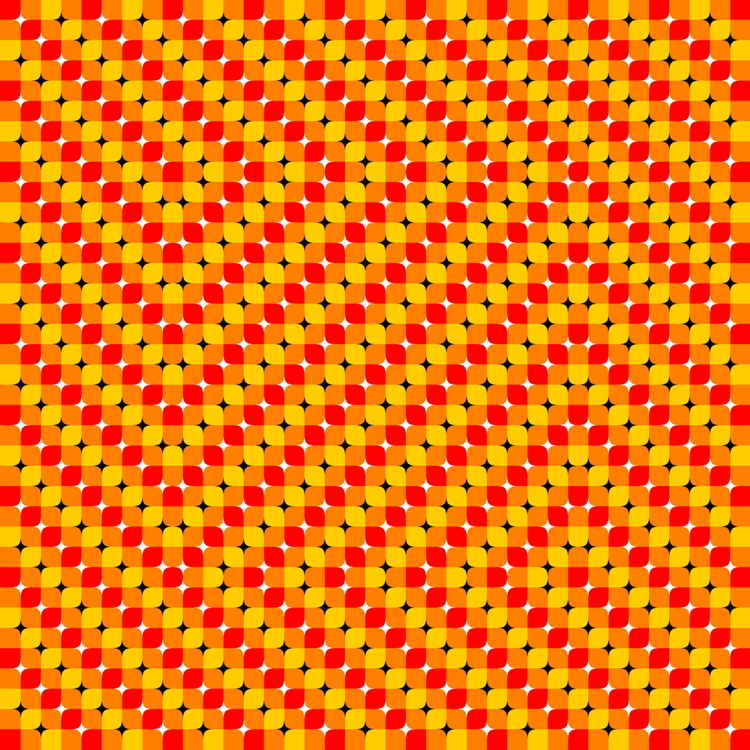 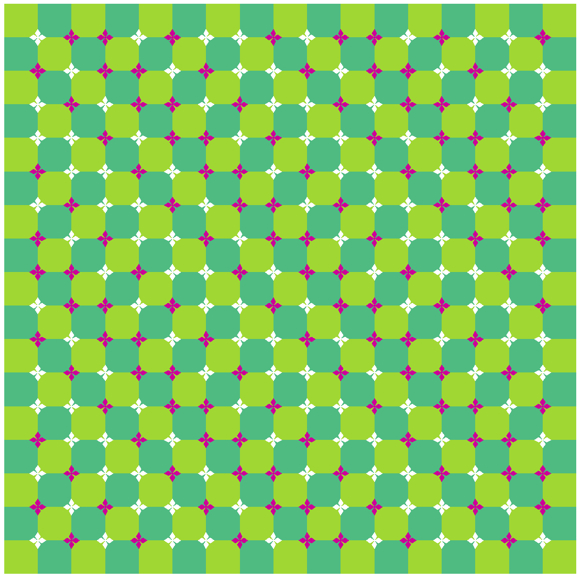 Kitaoka also created these images, which seem like animated gifs or some other such trickery at first. They’re static images. He calls the first three “Rotating Snakes,” “The Autumn Color Swamp” and “Primrose’s Field.”