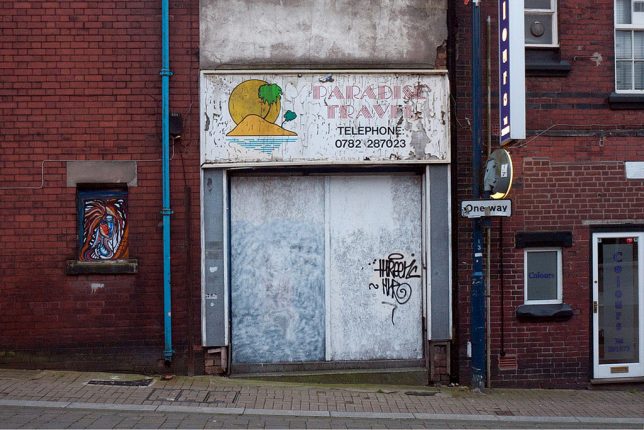 Paradise Lost, one might say. This abandoned travel agency in Stoke-on-Trent, UK had an appealing name accompanied by a nifty graphic of sun, sand and palm trees but to no avail. Flickr member leon S-D (littleweed1950) captured the much-faded storefront in late November of 2010. 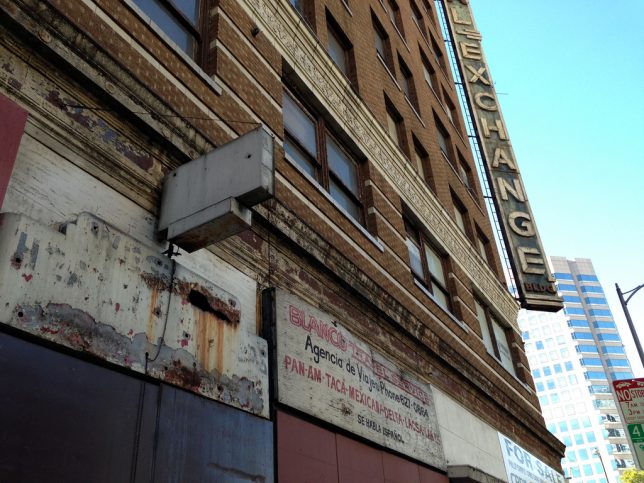 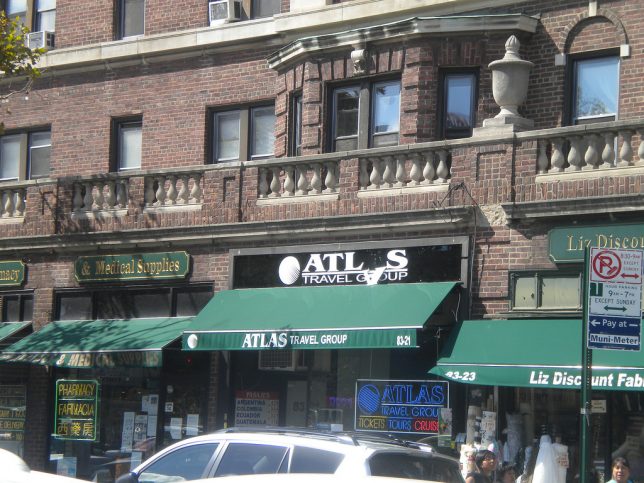 Atlas Travel Group appears to be falling apart, one A at a time. Of course, we’d all like to fall off the face of the earth every once in a while but, y’know, not literally. 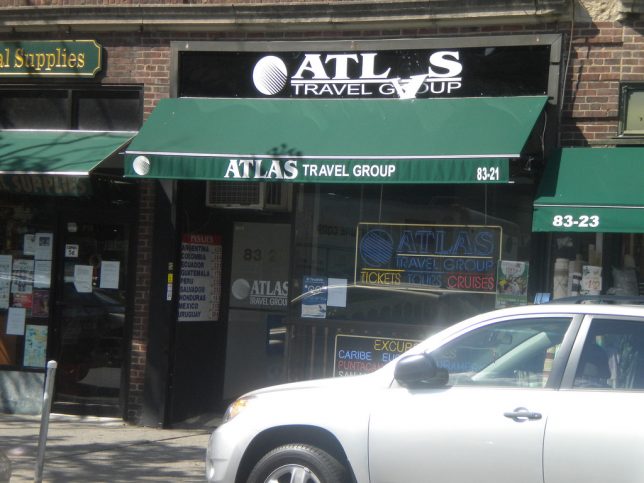 This pompously-named but permanently closed travel agency in Jackson Heights, Queens, NYC was photographed by Flickr member Elyaquim Mosheh Adam in September of 2010. 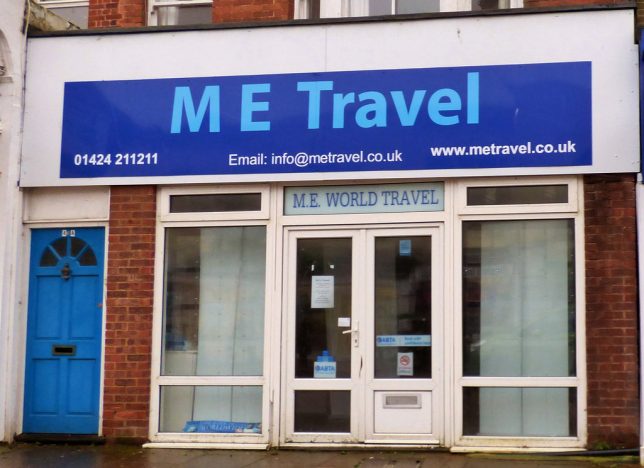 M E Travel, U Travel we L travel… just not via the above UK travel agency which, to quote photographer and Flickr member grassrootsgroundswell, is located “In Bexhill and now, as with many travel agencies, firmly closed.” There’s one good thing about being a closed and/or abandoned travel agency, by the way… the owners can easily find the most economical way to escape their problems.