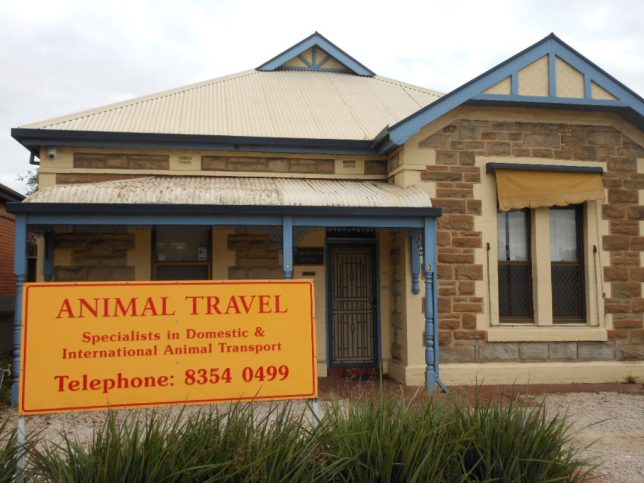 So, could the animals who booked with Animal Travel bring their Emotional Support Humans along? Was the captain named “Noah” and did the cruise last 40 very rainy days? We may never know why Animal Travel of Adelaide, South Australia had to throw in the towel but perhaps the fact that animals have neither money nor pockets had something to do with it. Flickr member Michael Coghlan (mikecogh) captured this curiously georgian travel agency in June of 2012. 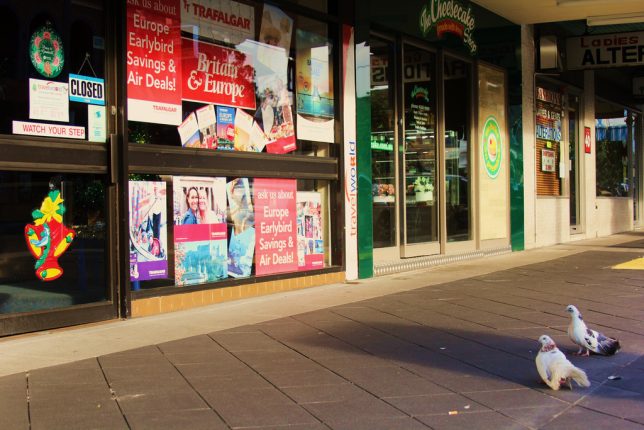 Timing is everything whether you’re talking travel or photography, and Flickr member Sonia Widjaja (It’sSonia) has amusingly combined the two in the above image posted on January 1st of 2011. As for those pigeons, they look a tad disappointed they won’t be winging off to some other continent this year… at least, not courtesy of someone else’s wings. 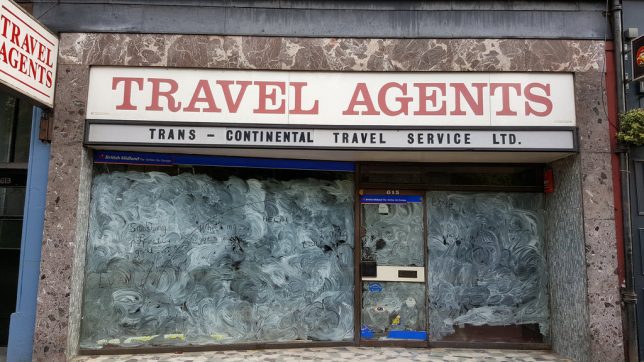 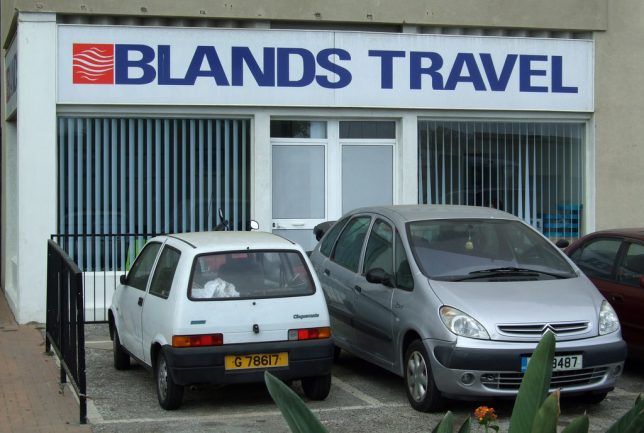 Pro-tip: Even if you own the agency, don’t put your lackluster moniker on the sign. That said, Gibralter, where this travel agency was photographed by Flickr member Paul (Lancastrian) in September of 2009, seems like an interesting travel destination. Maybe anywhere else just seems boring by comparison.