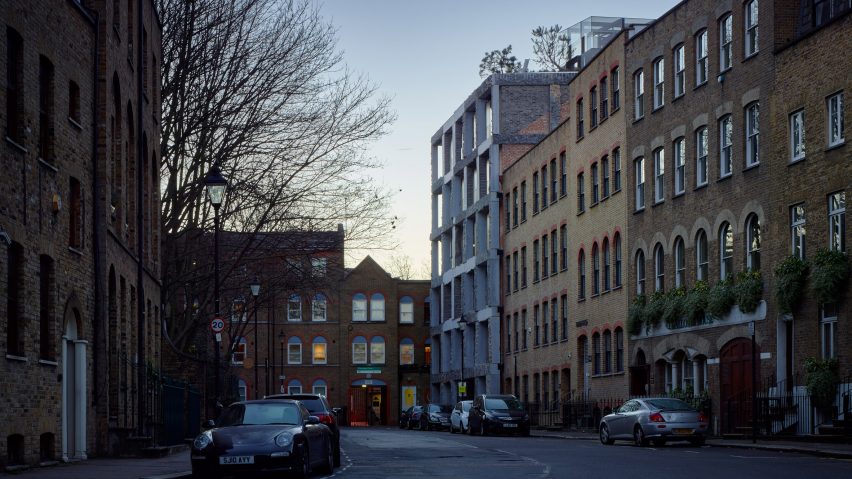 Normally, a new structure is safe from the wrecking ball so long as it is structurally sound, but not so with 15 Clerkenwell Close, a housing block that is at issue for reasons of appearance rather than engineering (and despite recently winning an RIBA award). Designed by architect Amin Taha, the six-story facade features raw quarried limestone stone (with exposed fossils) that the Islington Council argues was not adequately represented in planning documents, and therefore never properly approved. Taha also lives in the threatened building. 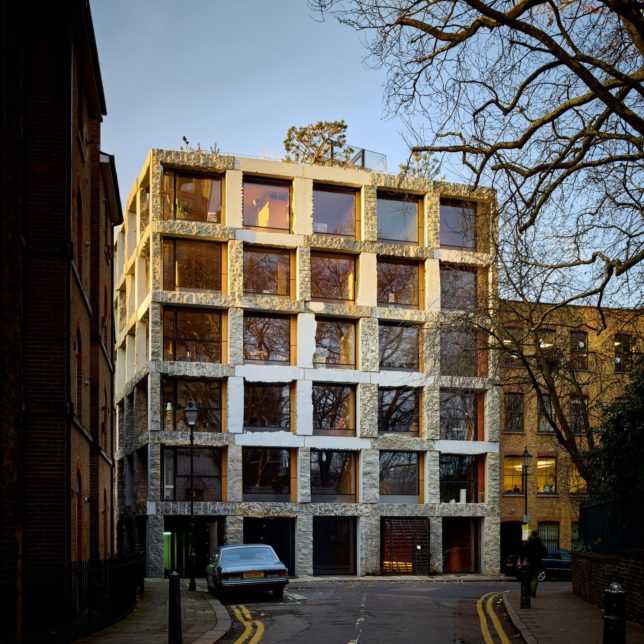 But there may be more to the story: Taha believes the decision to demolish was led by the planning committee chair not for failure to disclose but rather a personal dislike for the building’s unusual visual expression. He says it is “entirely on the initial opinion of the councillor and a handful of neighbours” and that it “has now escalated from an error in not uploading the stone approval – so that it was evident for anyone who cared to look – to the mistaken first demolition notice, to the now face-saving second notice entirely driven by someone’s opinion that it’s ugly.” 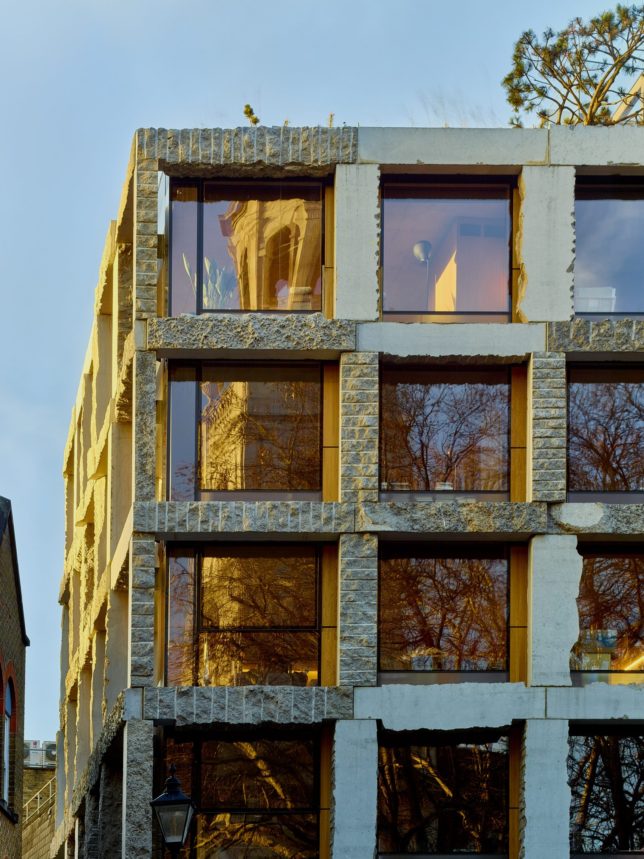 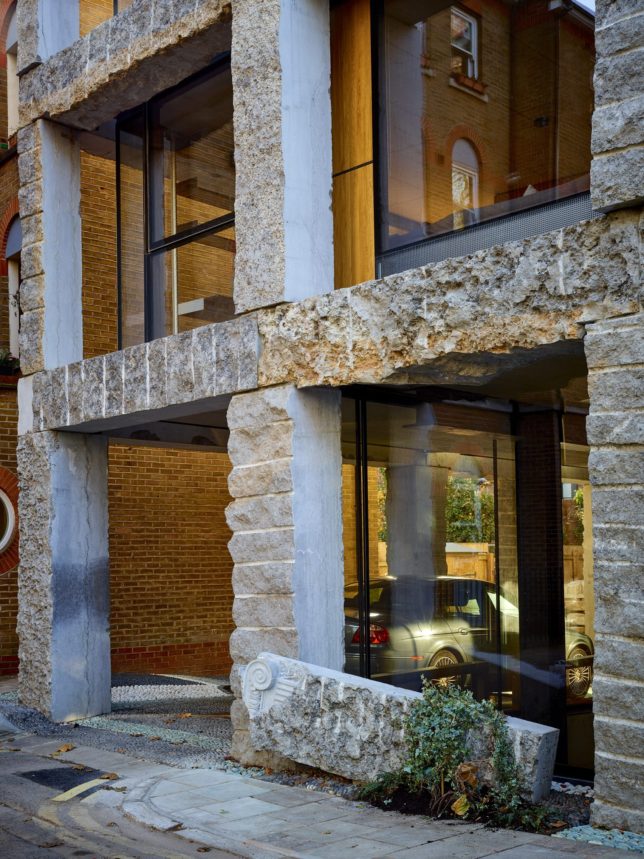 The building has drawn both praise and criticism, having been nominated for the Carbuncle Cup (a “worst building” award in the UK) while also being nominated for other more positive awards. But there’s a deeper question at work here: how much say should communities have in the appearance of new structures around them? Aesthetic-based choices made by citizens can result in truly powerful architecture never seeing the light of day, or in this case: being threatened with destruction despite being perfectly functional. In the end, too, if the building facade is deemed by the council to be too offensive to stand, why not simply demand that it be reworked into some kind of compromise? (images by Timothy Soar) 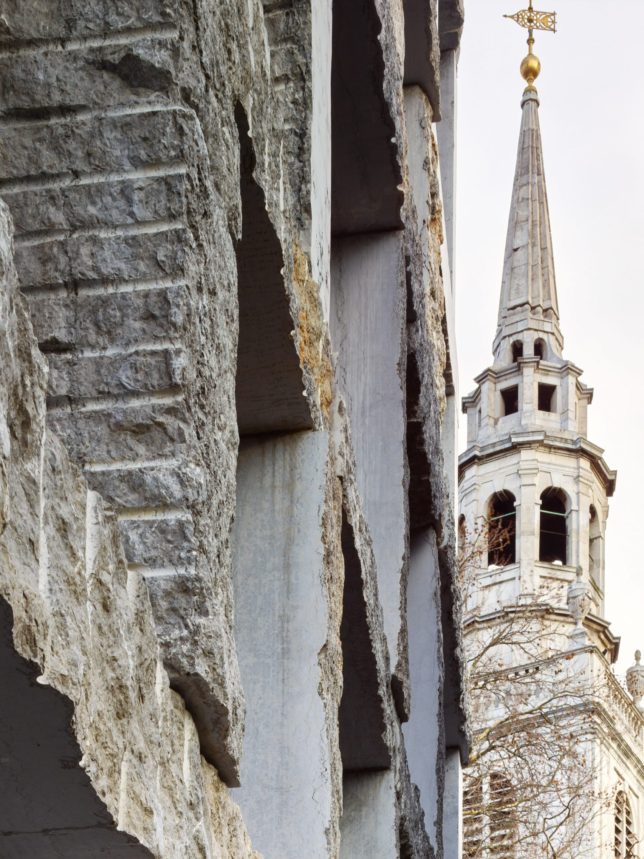